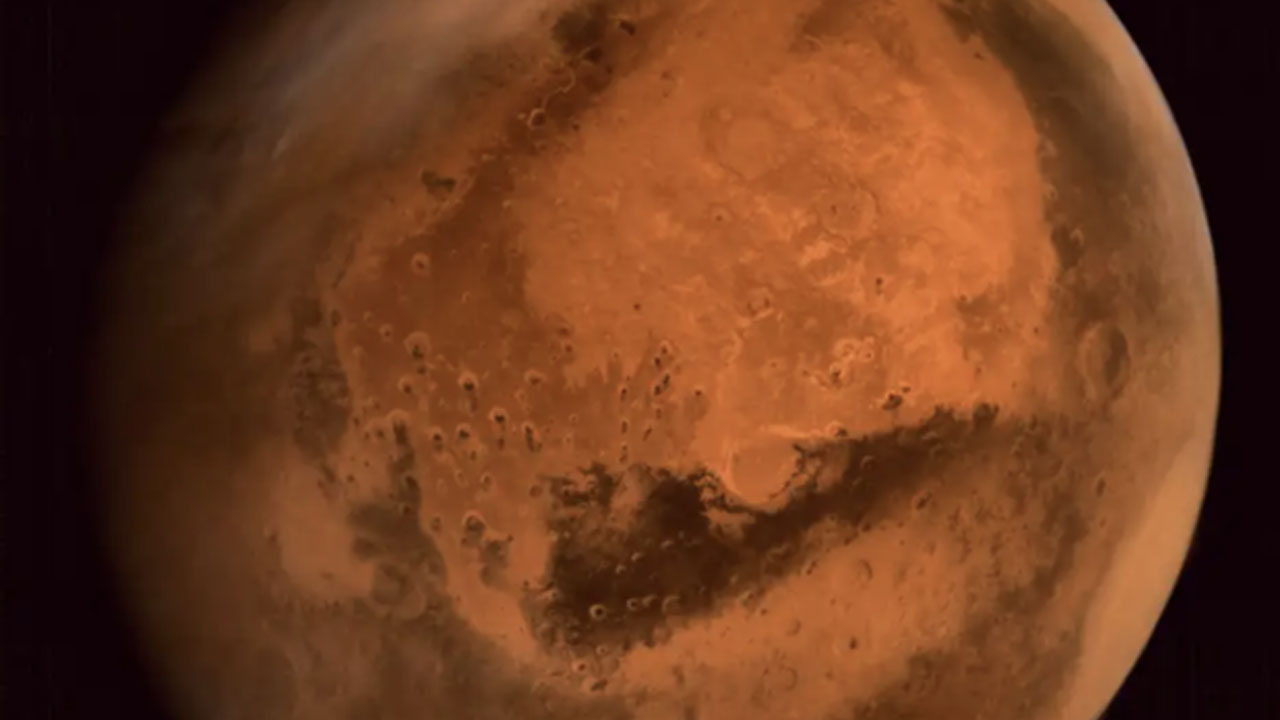 India's Mars Orbiter Mission, known as MOM, has ended after eight years – even though it was designed for a six-month lifespan, the Indian Space Research Organization announced this week.

The Mars orbiter launched on Nov. 5, 2013 and made it into orbit about 10 months later. It was an enormous feat to have reached Mars' orbit successfully in the first attempt, Dr. K. Radhakrishnan, a member of India's space commission, said during an address Monday.

In 2014, more than half of the world's attempts at such a mission – 23 out of 41 – had failed, according to the Associated Press. The U.S. was successful with a Mars flyby in 1964, when a spacecraft called Mariner 4 returned with 21 images of the surface of the planet. Other successful missions include the Soviet Union's in 1971 and the European Space Agency's in 2003.

India developed MOM for about $75 million – a bargain compared with NASA's $671 million Mars Atmosphere and Volatile Evolution mission, or Maven, which was launched around the same time. Maven has been in space for eight years and 10 days, according to NASA.

MOM, which was India's first interplanetary mission, was set to circle Mars for at least six months, with five solar-powered instruments gathering scientific data. During its eight years in Mars' atmosphere, scientists from several institutions have collected information about the planet's surface features, morphology, atmosphere and exosphere.

There has been high demand for MOM's data globally, Indian Space Research Organization said, adding that 7,200 users have registered to download the data, 400 of which are international users from 50 countries.

The orbiter also observed a dust storm, which gave scientists an understanding of the dust on the planet. It photographed the far side of Deimos, one of the natural satellites of Mars, for the first time. And it helped scientists study landslides on Mars.

The orbiter lost communication with the ground station during a long eclipse in April 2022. The Indian space agency said it must have been exhausted, and they declared the spacecraft non-recoverable and said it reached its end of life. Its mission is regarded "as a remarkable technological and scientific feat in the history of planetary exploration," the agency said.