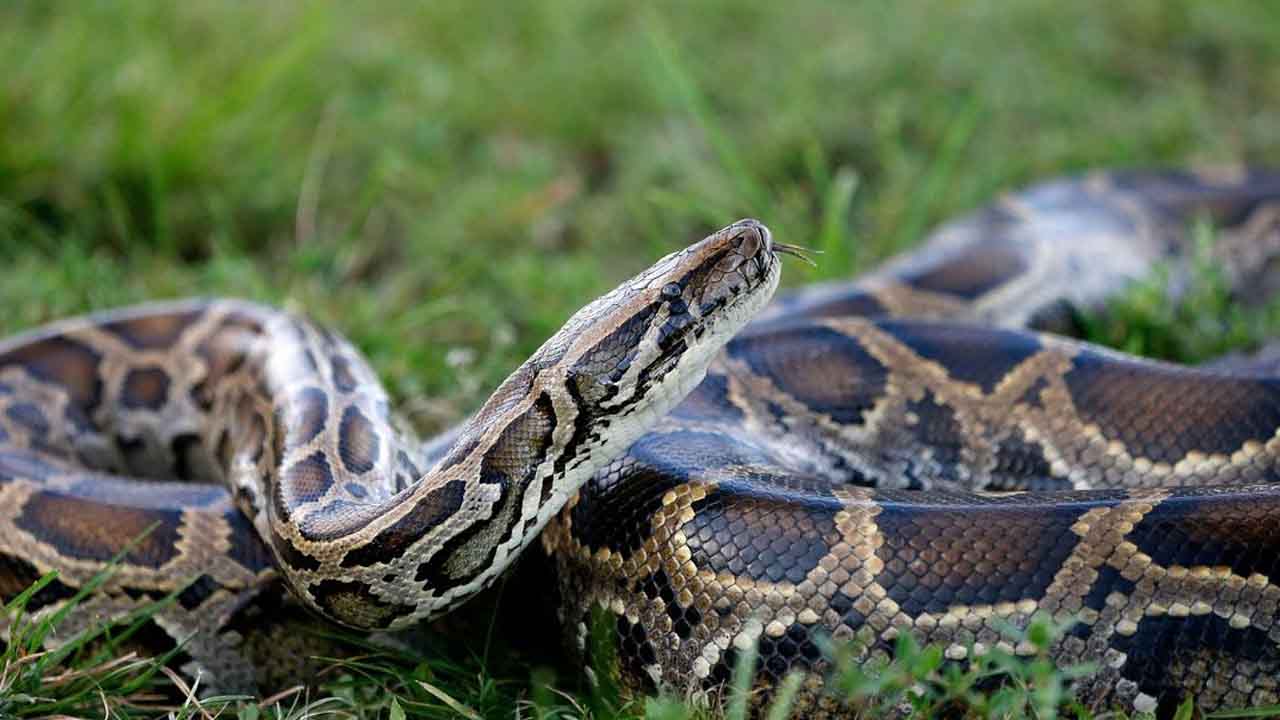 A New York City man was charged this week with smuggling three Burmese pythons in his pants at a U.S-Canadian border crossing. Calvin Bautista, 36, is accused of bringing the hidden snakes on a bus that crossed into northern New York on July 15, 2018.

Importation of Burmese pythons is regulated by an international treaty and by federal regulations listing them as "injurious to human beings."

Bautista, of Queens, was arraigned Tuesday in Albany on the federal smuggling charge and released pending trial, according to a news release from the office of U.S. Attorney Carla B. Freedman.

An email seeking comment was sent to Bautista's lawyer.

The charge carries the potential for a maximum sentence of 20 years in prison and a fine as high as $250,000, according to federal prosecutors.

The Burmese python, one of the world's largest snakes, is considered a vulnerable species in its native Asia and is invasive in Florida, where it threatens native animals.

In Florida, the snakes typically range from six to nine feet long, according to the state's Fish and Wildlife Conservation Commission — though the longest ever captured in the state was over 18 feet long. The snakes have few predators in the state and proliferated in the wild in the wake of Hurricane Andrew 30 years ago.