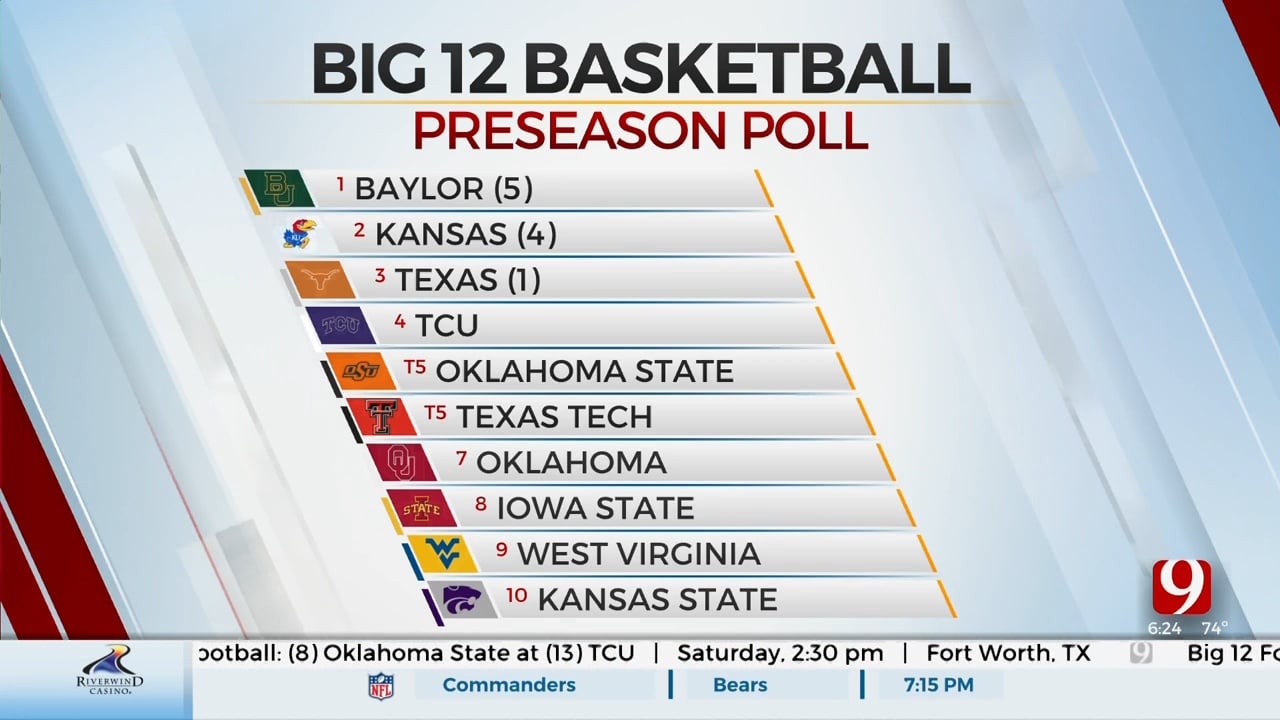 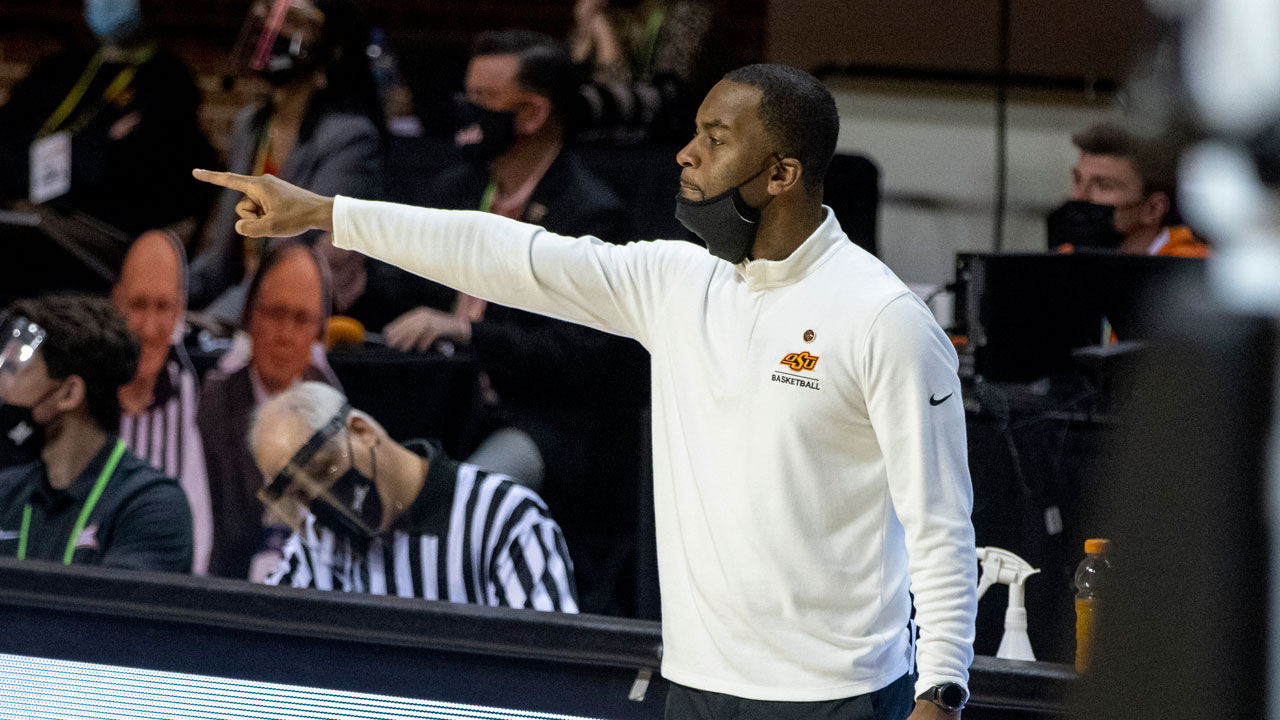 The Big 12 Conference’s men’s basketball head coaches don’t appear to have the highest opinion of this year’s teams coming out of Norman and Stillwater.

The league announced Thursday that its coaches selected the Cowboys to finish fifth and the Sooners seventh for the 2022-23 season.

The preseason poll isn’t necessarily a demerit against Oklahoma and Oklahoma State. The Big 12 is a notoriously difficult league home to college basketball’s last two national champions in Baylor and Kansas. The Bears and Jayhawks were picked to finish first and second, respectively.

The Cowboys were picked to finish fifth this season alongside the Texas Tech Red Raiders. OSU, who ended 2021-22 in a fifth-place tie with TCU, returns its top two scorers in Avery Anderson III and Bryce Thompson.

While neither OU nor OSU qualified for the 2022 NCAA Tournament, the Big 12 sent six of its 10 members to The Big Dance.

The Sooners and Cowboys could be in the thick of the race for the tournament several months from now.