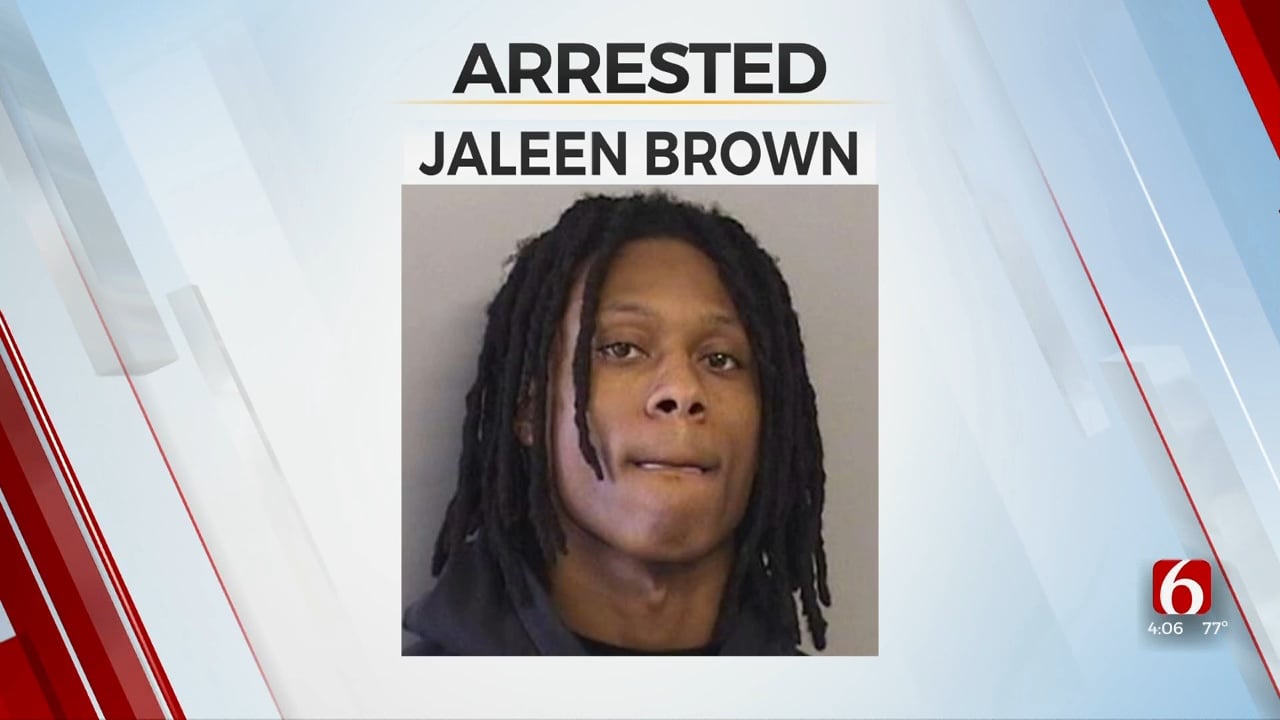 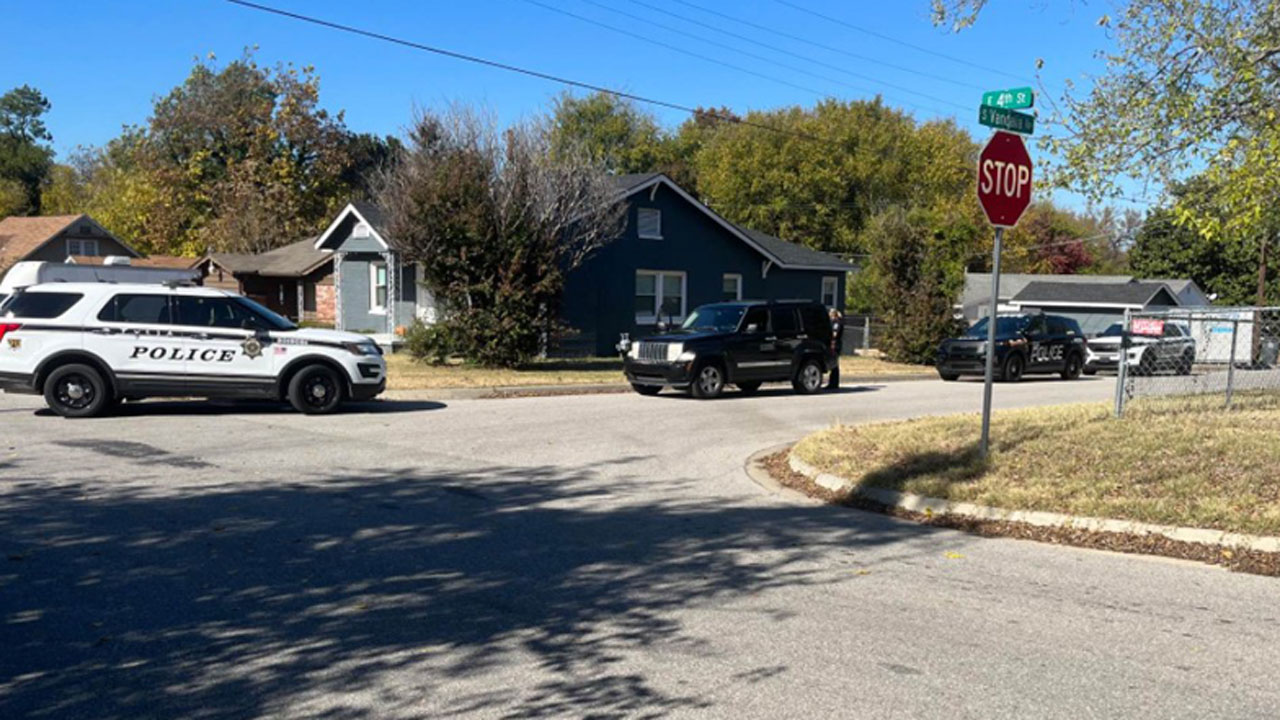 A man who police say shot and injured another man in a Tulsa neighborhood Tuesday afternoon is in custody.

Officers were called to investigate a shooting there just after 12 p.m., where callers said a black man wearing a black hoodie had unloaded a full magazine on a Silver Nissan.

Police said both Brown and the victim left the scene in separate vehicles.

Brown was seen driving on the interstate before police pulled him over and arrested him in a neighborhood. TPD said a rifle and pistol were found in the vehicle.

Then, police said a local hospital called and confirmed a victim had been shot.

TPD said the victim was shot at the base of his neck and twice in the back, but the injuries are non-life-threatening. He has not been identified.

Brown was charged with Shooting with Intent to Kill and Shooting into an Occupied Dwelling.