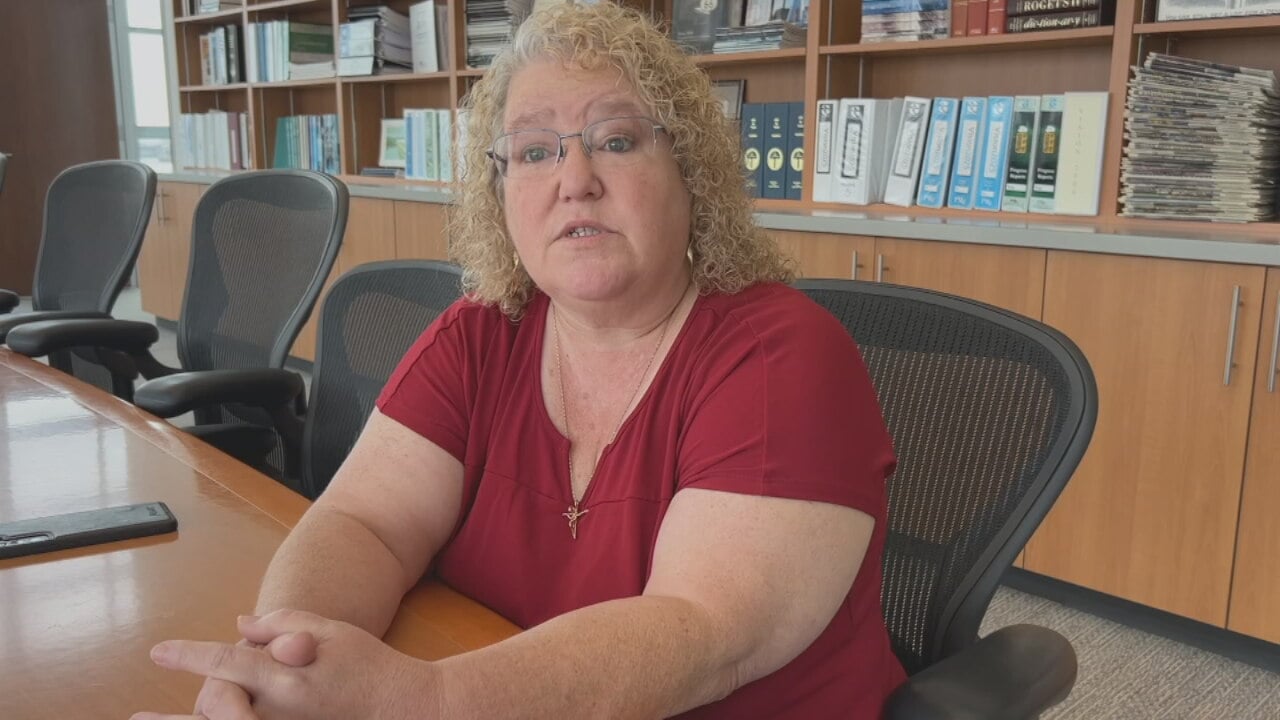 A Tulsa City Councilor is raising questions about donations to her election opponent – mostly from people with ties to a single company that does substantial business with the City.

Councilor Connie Dodson is facing Christian Bengel in a runoff election Tuesday. In the primary, Bengel got more votes, but not enough to win outright.

Bengel’s campaign funding, disclosed in reports to the City Clerk, is largely from executives and family members connected to Crossland Construction. It’s unusual for a City Council race, and for Dodson, it raises red flags.

“It’s buying a council seat and having a seat at the table,” said Dodson.

Bengel turned down a request for an interview, but did say he promised Crossland “Absolutely nothing.”

Bengel's campaign reports show 19 donations of more than $50 cash, and 12 were more than $1,000. Of those major donors, 11 of the 12 were employees or family members with ties to Crossland Construction. Councilor Dodson's campaign has $1,000 plus donations from police and fire unions, business political committees, and from the Robson family - some of the largest land owners and developers in east Tulsa.

Councilor Dodson speculates Crossland executives are funding her opponent because she opposed one of their development plans - and they want someone on their side.

We were unable to reach anyone at Crossland for comment. The run-off to determine the winner of the District 6 race is next Tuesday.