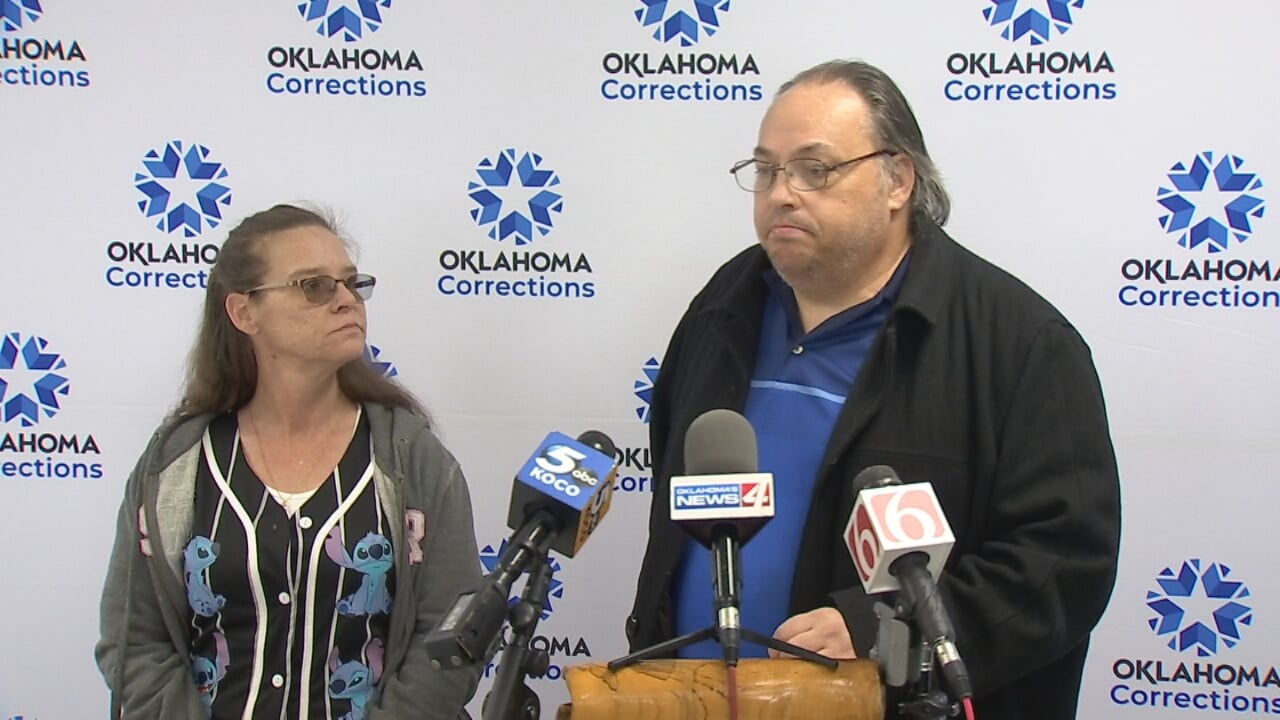 Adam Broomhall was just three years old when Richard Fairchild brutally murdered him by beating him, burning him, and throwing him into a table.

The State of Oklahoma executed Richard Fairchild on Thursday. In Fairchild's final words, just minutes before being put to death, Fairchild appeared to show remorse saying “Today is the day for Adam. Today is about justice for Adam.”

Then, he apologized to Adams's family and mother.

"I was surprised by it, to be honest, because in 30 years he hasn't done that," said Adam's Uncle Michael Hurst.

Adams's family says they feel like Fairchild was finally sincere, but say the pain of Adams's murder has taken a toll on their family for 29 years. They hope today’s justice brings healing, so they can finally move forward.