By: News On 6, Reagan Ledbetter 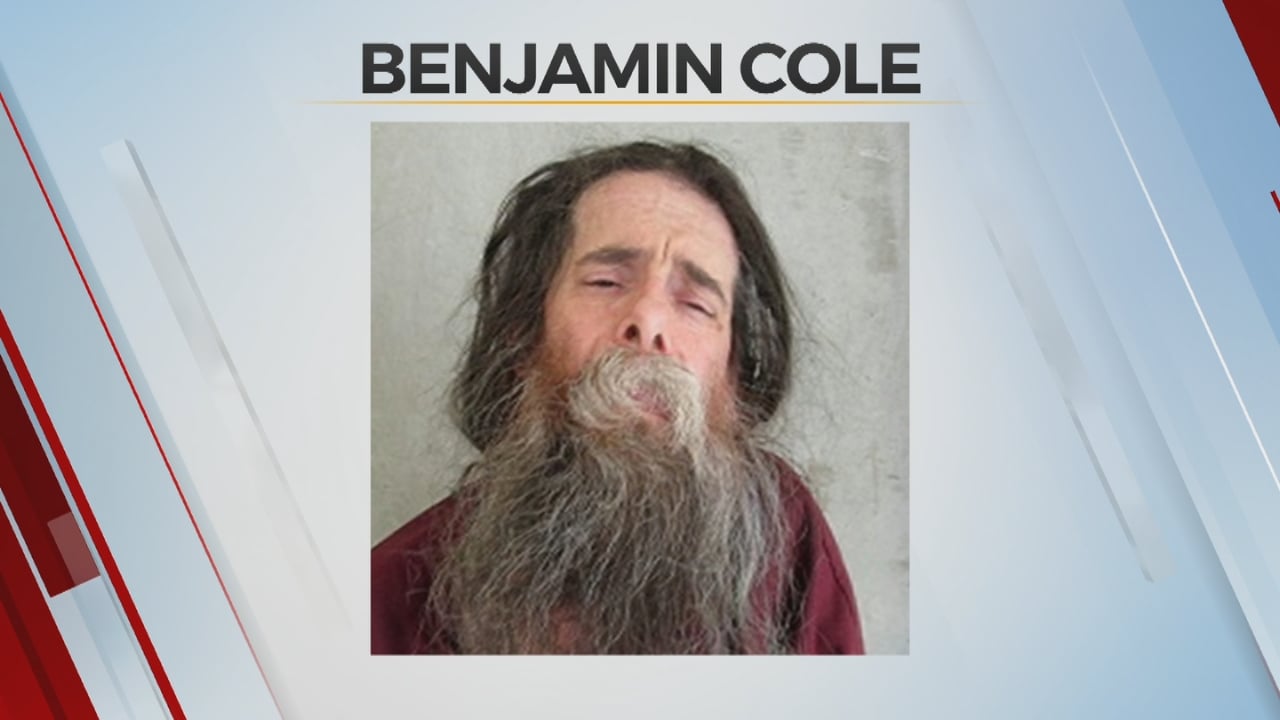 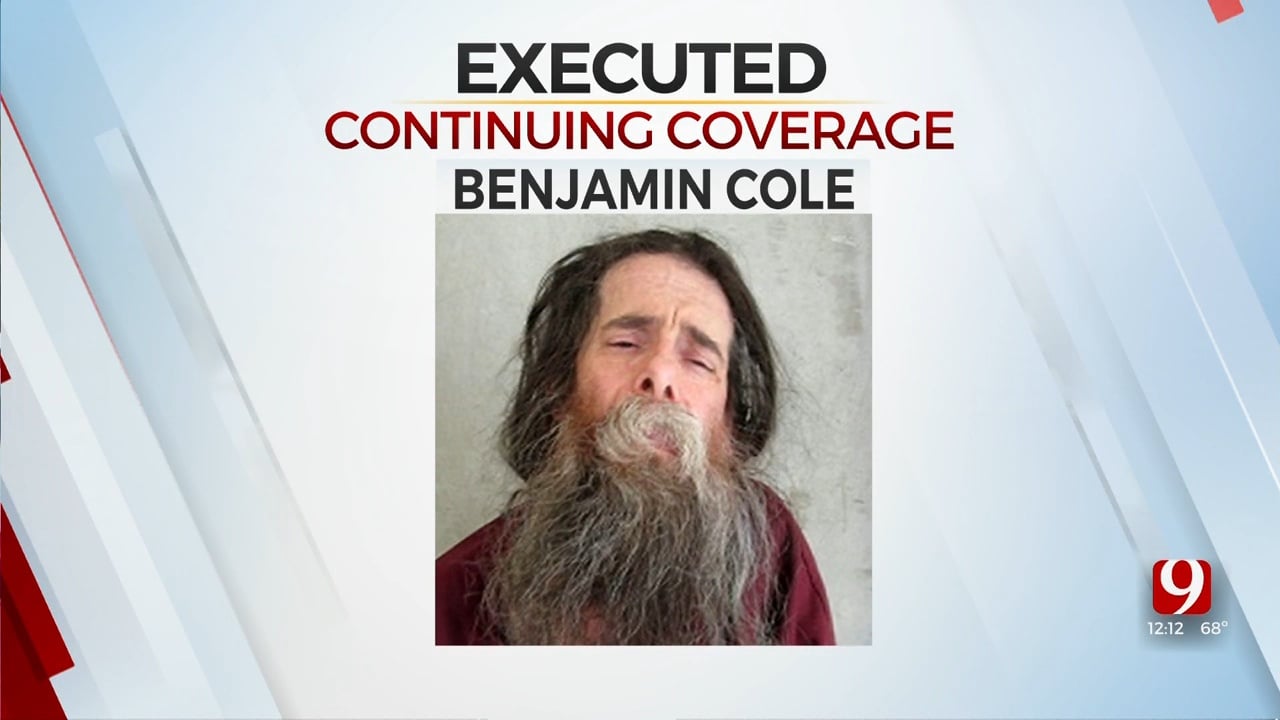 The state of Oklahoma executed a Rogers County man on Thursday for killing his daughter in 2002.

Prosecutors said Benjamin Cole bent his 9-month-old daughter, Brianna, in half, forcing her ankles backward to her head because she wouldn’t stop crying. Benjamin Cole was denied clemency last month, paving the way for his execution this morning. He was pronounced dead at 10:22 a.m.

The retired child protective services investigator who worked Brianna’s case 20 years ago said Cole is a predator who has deceived people for far too long, and today Brianna finally gets her justice.

Rudd said when Brianna was born, there was some concern about her mother's ability to properly care for her so CPS stepped in. Rudd also said CPS offered services to help Benjamin Cole and Brianna’s mother provide a safe and stable home for Brianna.

"In the past 20 years, I have always been available to do whatever is necessary for this family to get justice and to get closure," Rudd said. "Brianna deserves that."

According to Rudd, Cole portrayed himself as a caring father, but behind closed doors, she says Cole mentally and physically abused Brianna and her mother.

Cole's lawyers have argued that he suffers from severe mental illness and should not be put to death, but a judge denied that request.

Today's scheduled execution will be the sixth carried out by Oklahoma after the state resumed executions exactly a year ago.