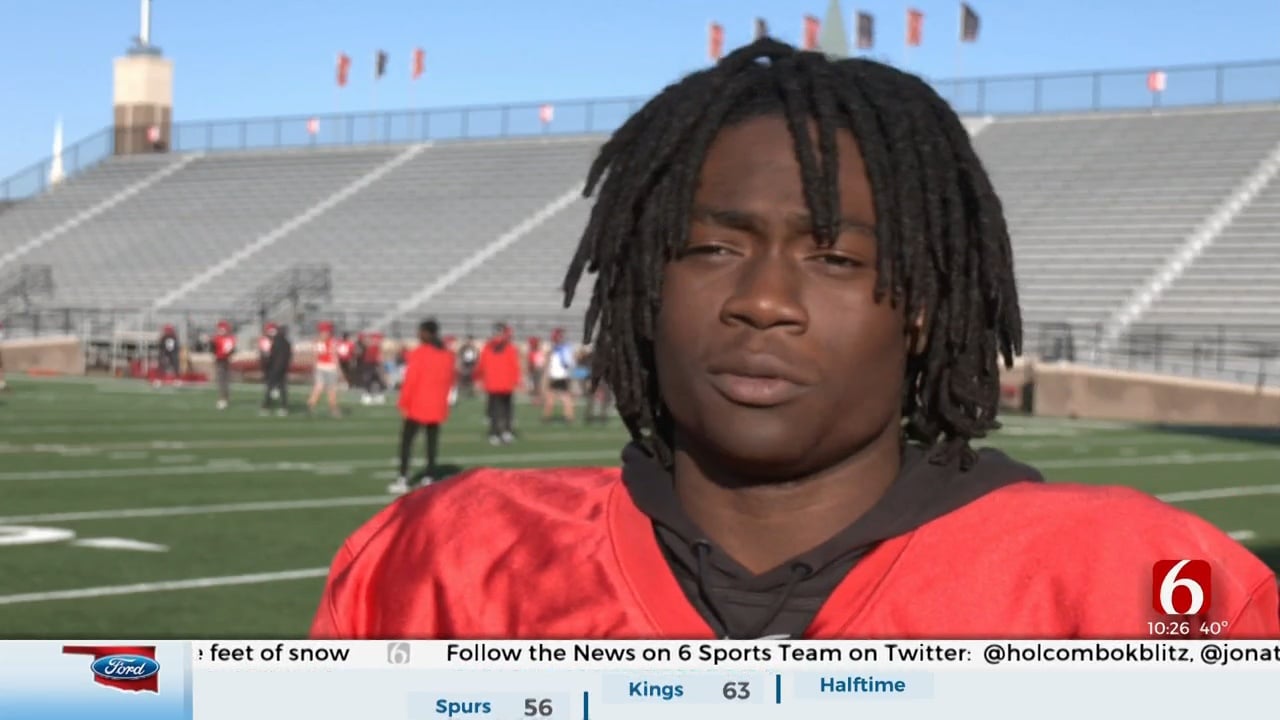 A dynamic playmaker can spark an offense. An unselfish player can lead a team to wins. Union has had a bevy of star running backs in its storied history. Deon McKinney is adding his name to that long list rushing for more than 1,200 yards with 23 touchdowns so far this season.

“I really think Deon is on a short list, he really is. DJ is a guy that I could put up there with a lot of guys and we have had some good ones,” said Union Head Coach Kirk Fridrich.

McKinney has had a lot of fun this year carrying the ball in the backfield. Several division ones want his service next year.

But it means more to him when he understands there might be someone in the crowd that will watch him, and they will want to play the same position when they get to his level.

“No matter if it's college level, I know that it's youth kids that’s watching and I know that there is the other running backs behind me watching as well. I got to hold myself to standard,” said Union Running Back, DJ McKinney.

That standard is something that Coach Fridrich has always seen out of his talented tailback.

“Always comes to work, always has a great attitude and a very positive outlook on how things are going to be each day when you talk to him,” said Fridrich.

Now McKinney and the RedHawks are just three wins away from adding another gold ball to the trophy case.

Union faces Broken Arrow Friday in the quarterfinals of the 6A 1 playoffs.