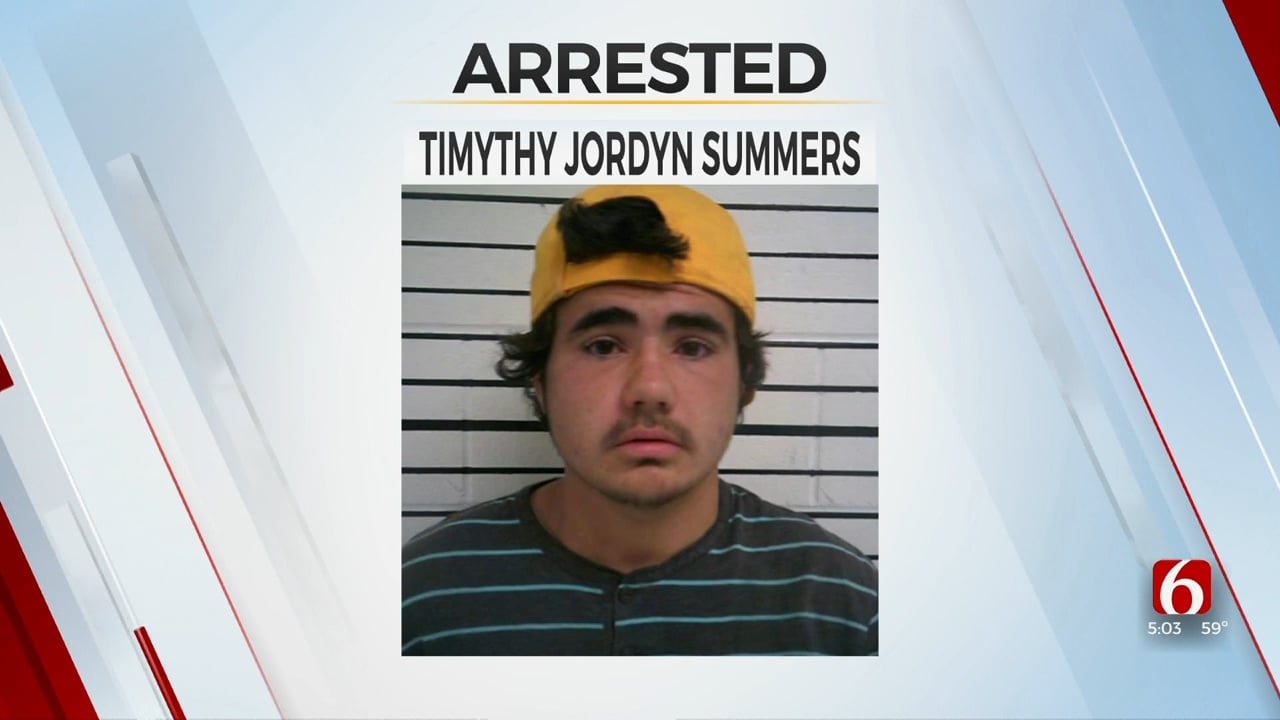 Investigators said Timythy Summers was talking with the victim for several weeks on social media and sent her explicit messages.

Summers offered to teach the victim how to skateboard and they met at a park, police said.

Summers admitted to having sex with the victim, but claimed she forced herself on him, police said.