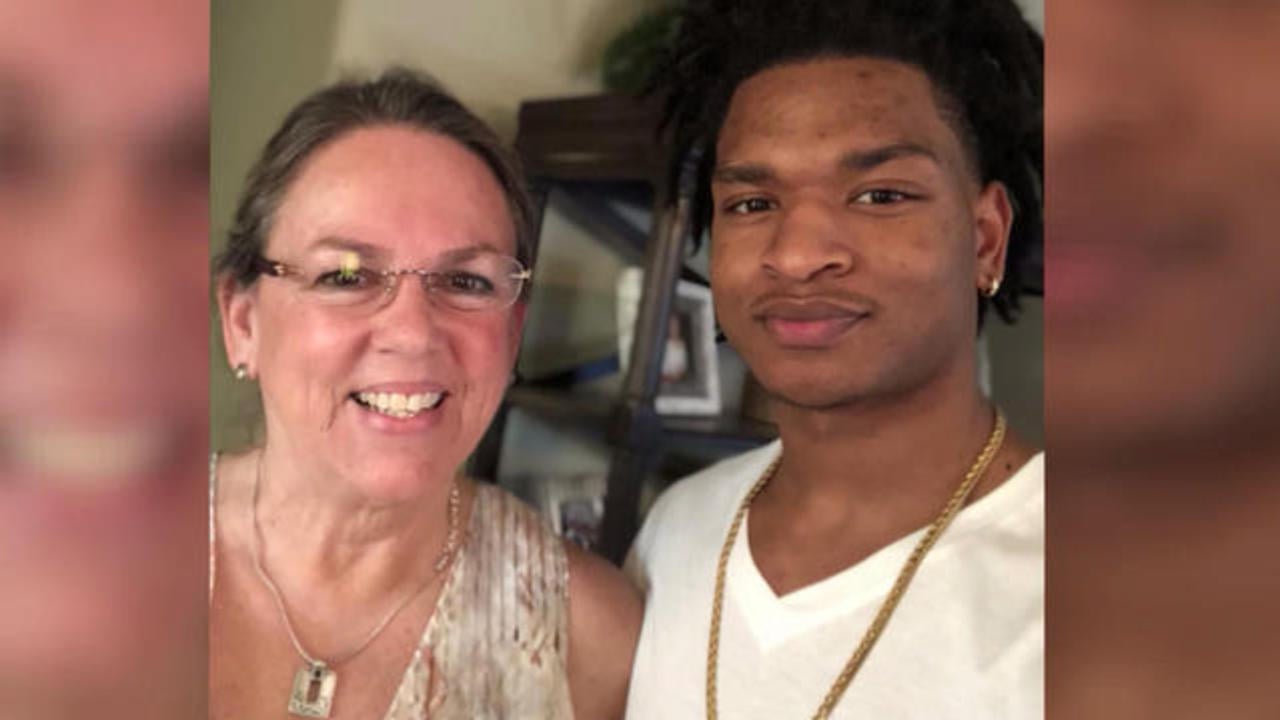 For the seventh year in a row, Wanda Dench and Jamal Hinton are getting together for Thanksgiving. It's a holiday tradition shared between two families, but the world has been a part of it since the beginning.

If you haven't heard about Dench and Hinton before, you are missing out on a holiday tale that sounds like the plot to a movie. In fact, Netflix announced last year they are developing the story into a movie.

It all started in 2016, when Dench and Hinton first connected – by accident – via text.

Dench thought she was texting her grandson about Thanksgiving plans, but accidentally sent the text to Hinton, a complete stranger. He didn't act like a stranger though, he jokingly asked if he could still join for the holiday, even though Dench was not his grandmother. And Dench assured him she'd have a plate for him.

Hinton screenshot the text mix up and it went viral. On that Thanksgiving, he drove from Tempe, Arizona to Mesa to celebrate with Dench and her family.

He was just a teen at the time, but now he's 22, and every year since, he shares their plans for Thanksgiving. And every year, the story goes viral. Hinton and Dench, 65, have even added to their guest list to including Hinton's girlfriend, Mikaela.

But in 2020, Hinton shared sad news. Dench's husband, Lonnie, had died from COVID-19. They still got together for the holiday that year, in a pared-down gathering to honor Lonnie.

Hinton has a large following on social media now, with 142,000 Instagram followers. But he kept fans of this tradition waiting on Tuesday night, when he finally revealed he and Dench were on for the 7th year in a row.

"To answer all your questions, yes Thanksgiving year 7 is planned out! See you guys Thursday!" he wrote, sharing a photo of him and Dench.

While their annual get-together is what gets the most attention, Dench and Hinton hang out on other days too. In fact, accompanied her when she got her first tattoo in September.

She explained the tattoo choice in a tweet: "I got three shooting stars. Each one represents my Guardian Angels in Heaven - my husband who stands for integrity, my mother who was courageous, and my father who was about unconditional Love."

Hinton said he had a great time tagging along.

"Go congratulate Wanda on her FIRST TATTOO!! We had a blast going with her!"