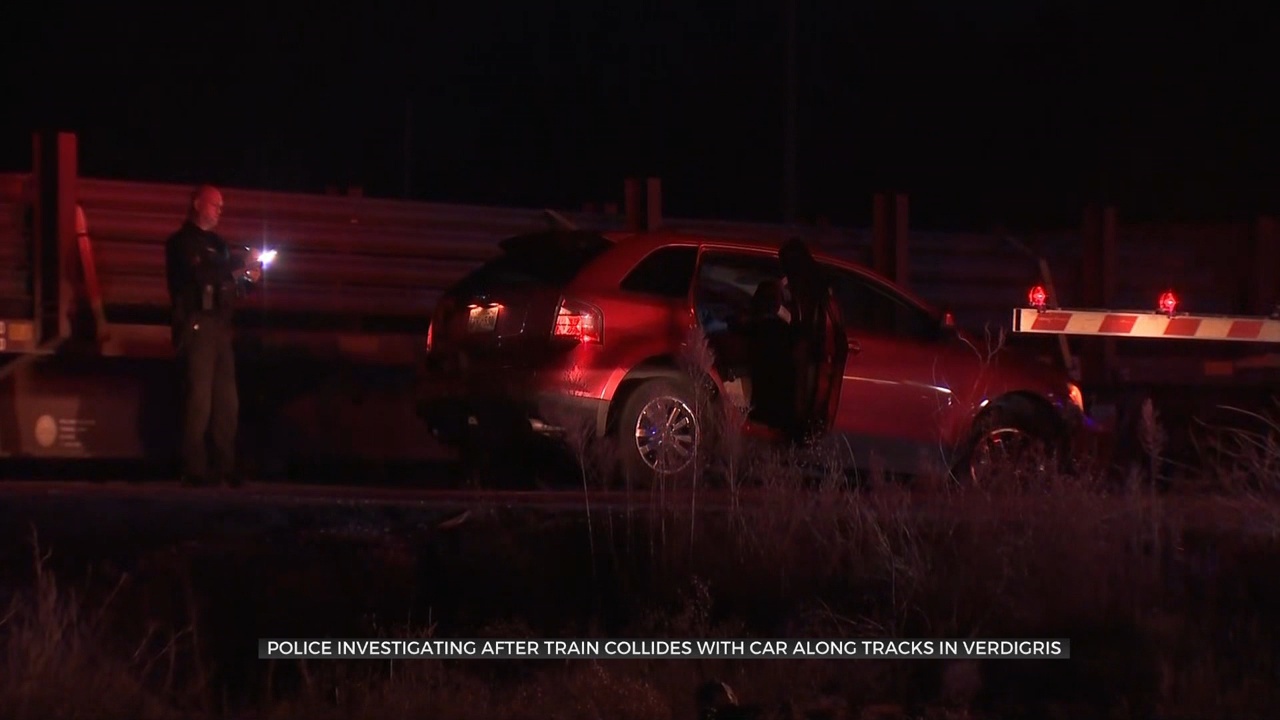 Police Investigating After Train Collides With Car Along Tracks In Verdigris 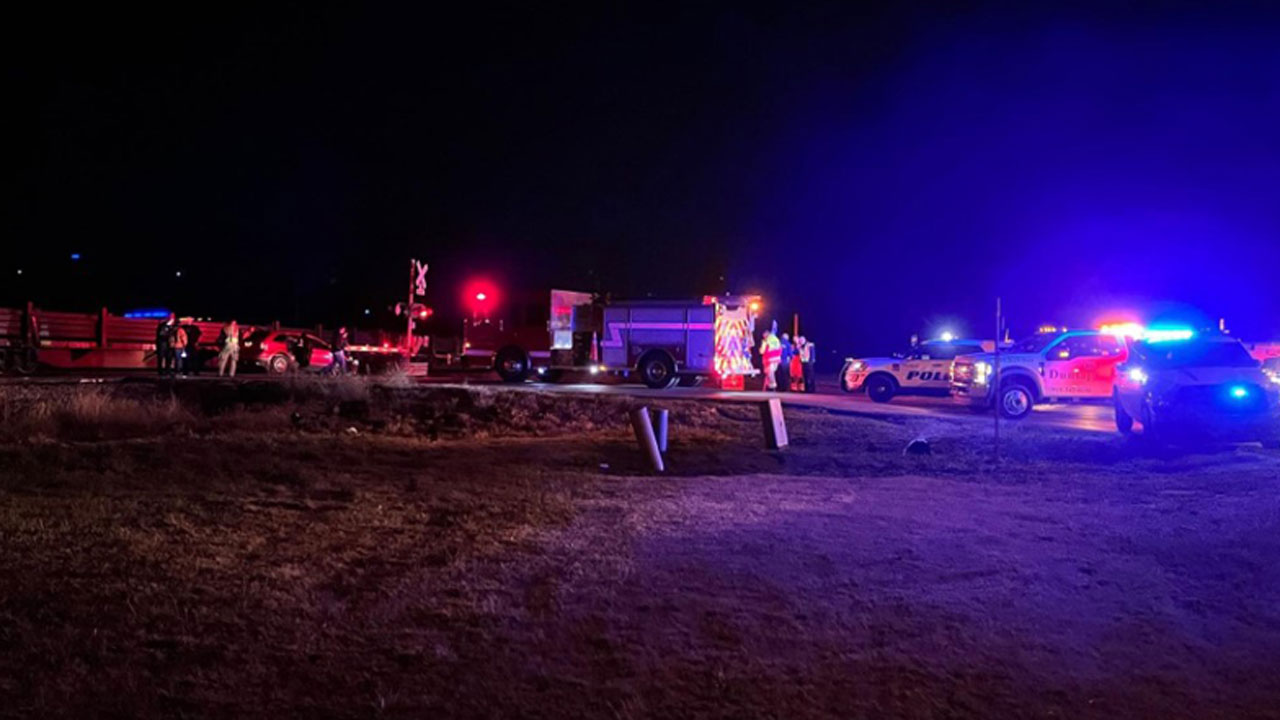 Rogers County authorities said one person was taken the hospital after a train struck a car Sunday evening.

Police were to called to the railroad tracks at S. 4110 Rd. near Sonic in Claremore just after 5 p.m.

Police say they are investigating the crash as a suspected DUI after the driver allegedly could not complete a field sobriety test.

The train involved is also undergoing inspections to see if anything went wrong.