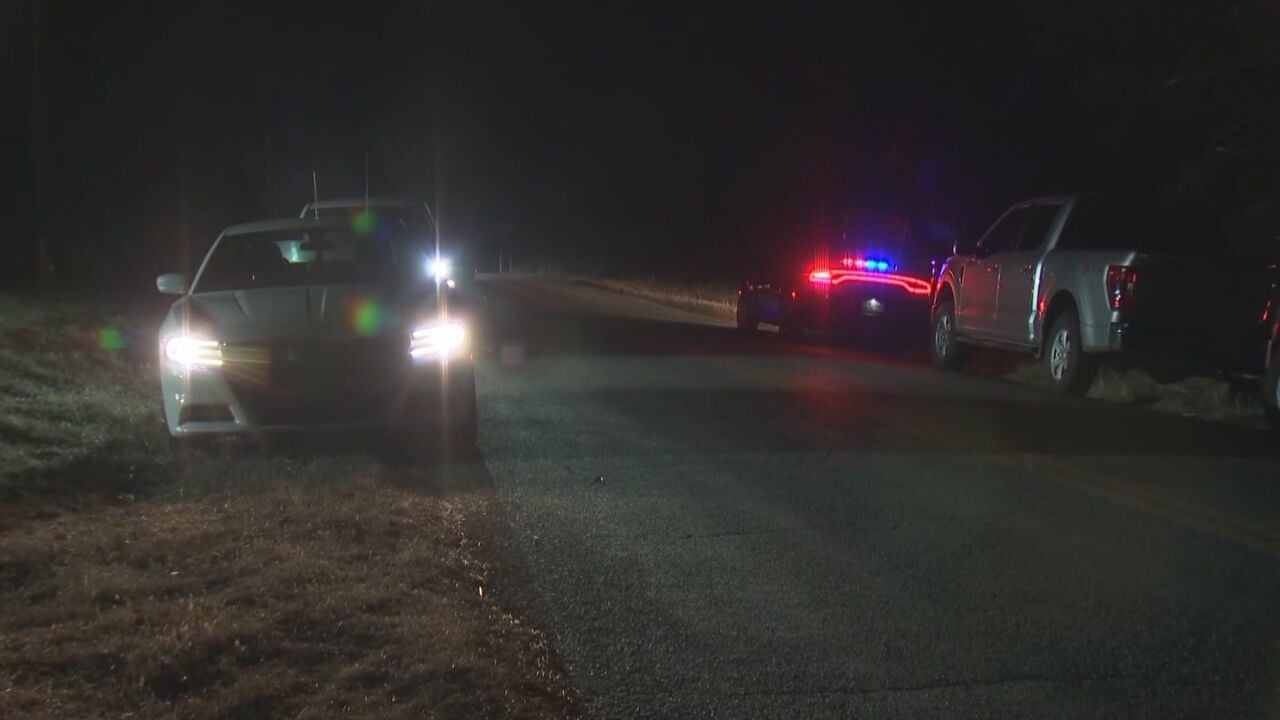 A suspect was shot and killed after confronting officers while they were serving an arrest warrant in Mayes County, Cherokee Nation Marshals said.

Cherokee Nation officers said they were serving a felony warrant in rural Mayes County near Locust Grove Tuesday afternoon. The male suspect was charged with two counts of child sexual abuse and one count of rape, said Marshals.

The suspect presented a pistol at the officers serving the arrest warrant and then barricaded himself in his residence, according to Marshals.

The Cherokee Nation Marshals SWAT team responded to assist and said the suspect was shot when he came out of the residence and confronted officers. The suspect was killed during the incident, said Marshals.

The name of the suspect has not yet been released.