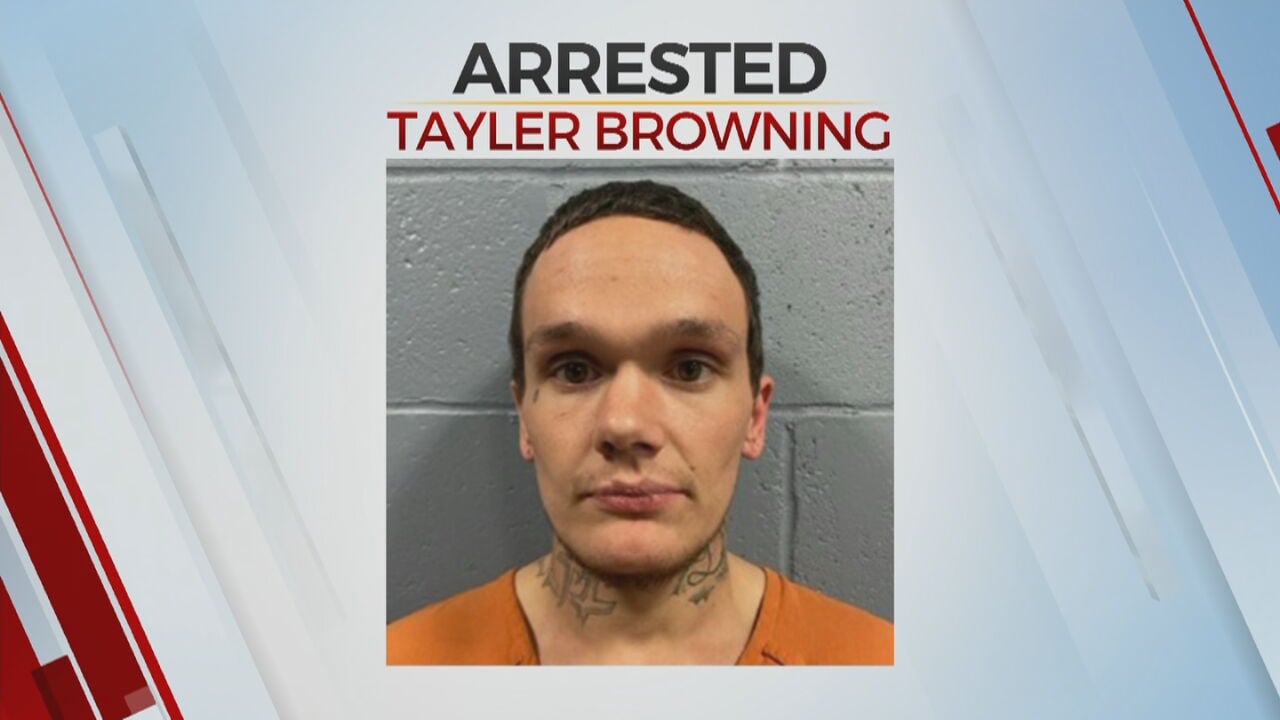 According to police records, Tayler Browning was just released from prison less than six months ago for stealing cars. Police say this time, Browning is accused of breaking into his 92-year-old grandfather's house while he was sleeping, stealing his keys and taking off in his SUV.

Police says they received a notification from their license plate reading cameras about a stolen car and were eventually able to track the SUV down.

Officers say the police helicopter helped them track the car and officers were able to pull over and arrest Brown on the Tisdale expressway.

According to police, the victim was grateful to get his car back so quickly.

Records show Browning has been in and out of prison since 2017 for assault with a dangerous weapon, obstructing officers, running from police, stolen vehicles and having a gun as a felon.