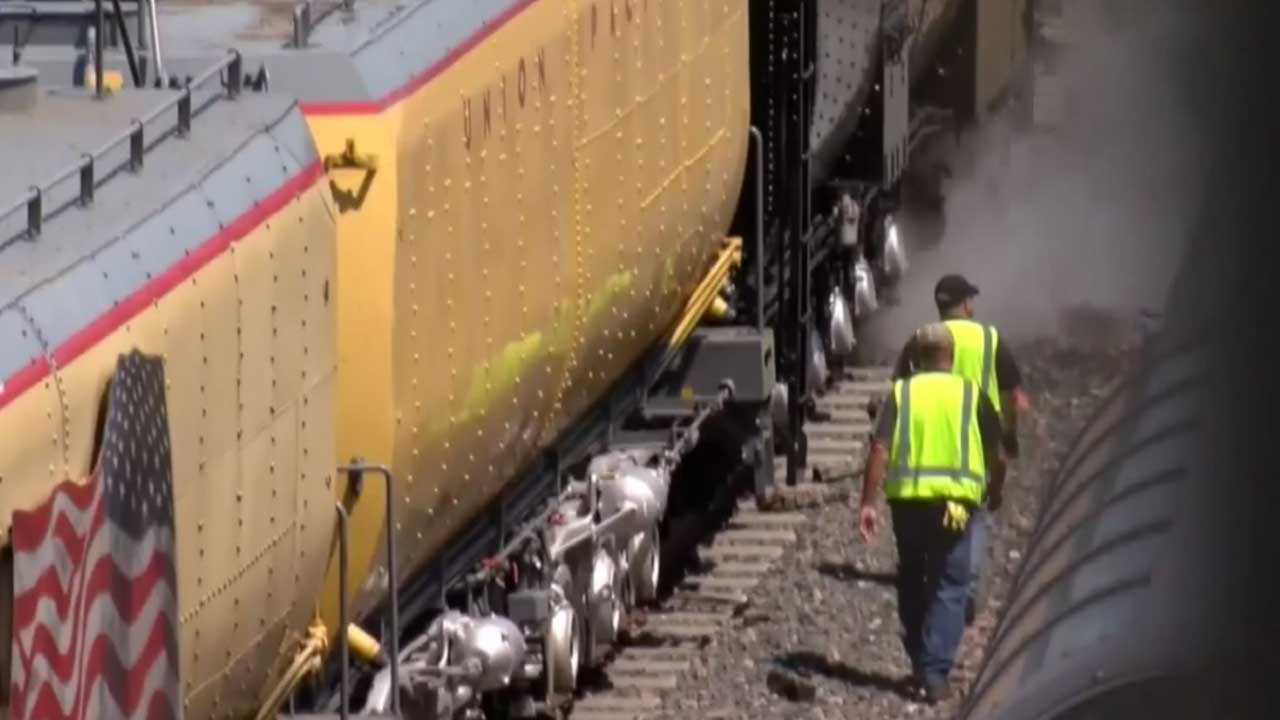 The Senate on Thursday approved a measure that will impose a labor agreement for rail workers that was brokered by the Biden administration in September, averting a nationwide disruption of rail service ahead of the holiday season. The bill passed with bipartisan support, 80 to 15, with one senator voting "present."

The measure, which passed the House this week, now heads to the desk of President Biden, who urged Congress to intervene.

An amendment that would have added seven days of paid sick leave to the rail contract failed in a 52 to 43 vote. The Senate also voted down a GOP amendment for a 60-day cooling off period for union and rail negotiations.

Mr. Biden asked Congress to intervene after four of the 12 rail unions rejected the agreement between rail workers and operators. The Biden administration has been urging swift action, as workers threatened to strike if they failed to reach a labor agreement by Dec. 9. While some lawmakers, particularly Democrats who are typically pro-labor, have expressed hesitation about intervening, congressional leaders agreed on the need to avoid a rail strike that could deal a blow to the economy.

Mr. Biden hosted the four House and Senate leaders at the White House on Tuesday, and they discussed the role for Congress in preventing a rail shutdown.

"I negotiated a contract no one else could negotiate," Mr. Biden said during a joint press conference Thursday with French President Emmanuel Macron. "The only thing that was left out was whether there was paid leave."

The president added that the U.S. is a rare wealthy nation without guaranteed paid leave, and he wants to provide paid sick leave "not just for rail workers, but for all workers."

The compromise agreement negotiated with the help of the Biden administration provides 24% pay increases and $5,000 in bonuses retroactive to 2020, as well as the one additional day of paid leave. Under the proposal, workers' premiums would be capped at 15% of the cost of the insurance plan.

Railroad unions criticized Mr. Biden's call for Congress to wade into the contract dispute, claiming it undermines his repeated characterizations of himself as "the most pro-union president."

But the president said this week that not acting could have devastating impacts on the economy.

"It's going to immediately cost 750,000 jobs and cause a recession," Mr. Biden said Thursday of a strike. "What was negotiated was so much better than anything they ever had, and they all signed on to it."

The president stressed that he would continue to "fight for paid leave for not only rail workers, but for all American workers."