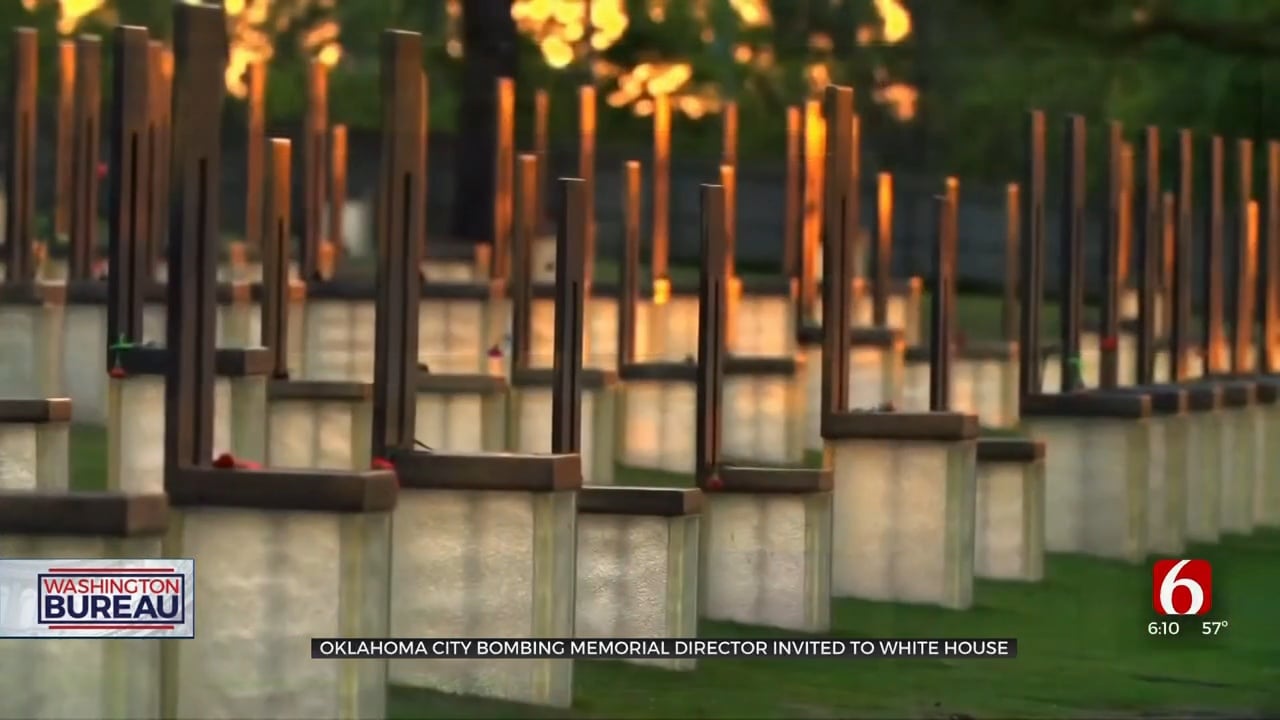 In her role as President and CEO of the OKC National Memorial & Museum, Kari Watkins had traveled the world, hosted and dined with Presidents. She’s been to the White House several times, but never before for a formal state visit.

“It was an incredible opportunity, just to watch the pomp and circumstance,” said Watkins in an interview Friday morning.

But much more than a personal opportunity, Watkins said this was an opportunity to share the Oklahoma City story on an international level.

“It was more about making sure I could sit at the table and talk about the role that the Memorial plays, and the lessons we teach,” said Watkins.

Multiple acts of terror in France in recent years led to a desire there, as there was in Oklahoma City following the 1995 bombing of the Murray federal building, to physically memorialize, not only the tragic loss, but also the resilience of the French people. And that’s one area where Watkins says she and her team can offer advice.

Watkins knows that answering those questions isn’t necessarily easy — it takes consensus, and too much input from politicians or others outside of the process can make it only harder.

“And that’s one of the lessons I share with France is don’t let the noise get in the way,” explained Watkins, “just go teach the stories, because at the end of the day those were innocent lives that were lost.”

Watkins said leaders in Oklahoma did not interfere in the process of creating the Memorial, which she said isn't how others who’ve been through a similar process — or are going through it now — say it has worked for them.

“So, they look at us with a little bit of awe,” Watkins noted, “saying, how could you have created this memorial without enormous controversy?”

The answer, Watkins said, is what’s become know as the Oklahoma Standard — a standard of working together, which characterizes the long-lasting relationship between the United States and France, and, Watkins said, could serve us all well.

“The takeaway for me yesterday,” said Watkins, “was, as grand as it was — and it was — how could we all figure out what we can come together to work on, and that’s something I think we’ve got to just keep plugging away at, bit by bit.”