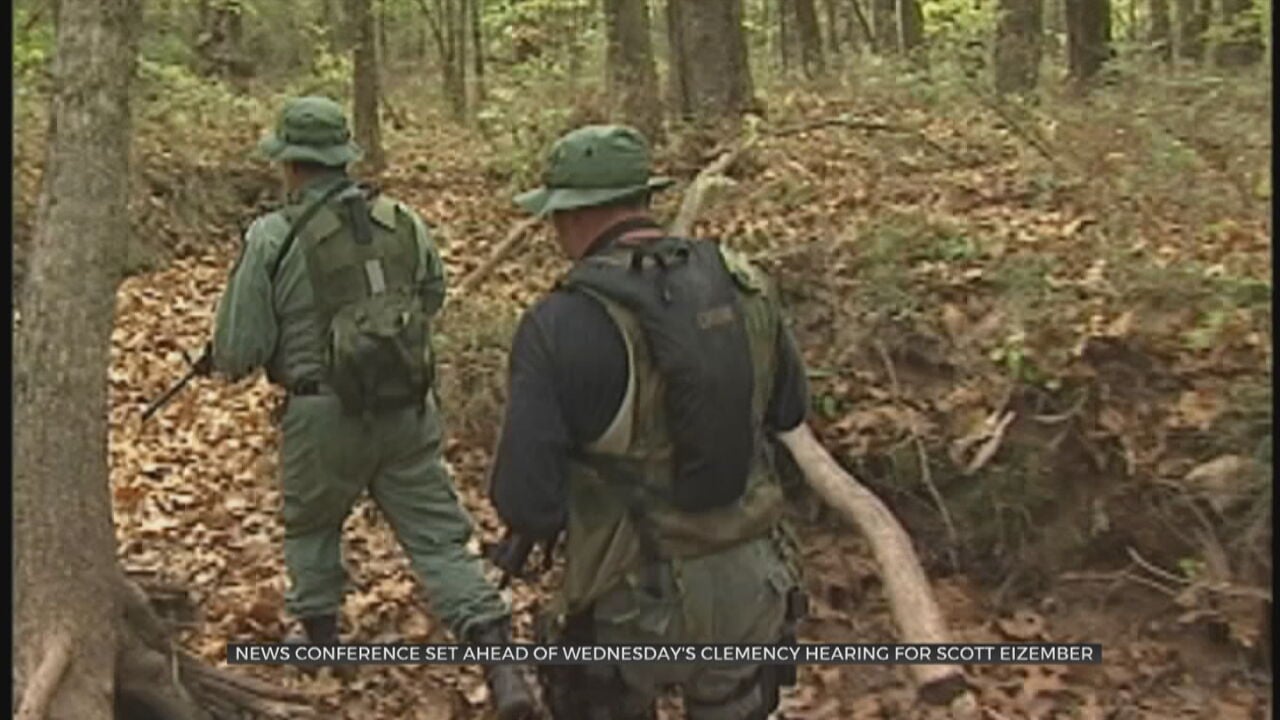 The Oklahoma Commission to Abolish the Death Penalty is holding a news conference on Monday, ahead of Wednesday's clemency hearing for death row prisoner Scott Eizember.

Eizember was convicted of killing A.J. and Patsy Cantrell nearly 20 years ago after they found him inside their Depew home, spying on his ex-girlfriend.

The murders led to a 37-day manhunt that eventually ended in Texas after Eizember took an Arkansas couple hostage.

A clemency petition says the crimes were the unplanned and impulsive actions of a desperate man.

In an interview with News On 6, Cantrell's family said that while Eizember's death won't bring them closure, it will close a chapter that has been looming over their family for 19 years.