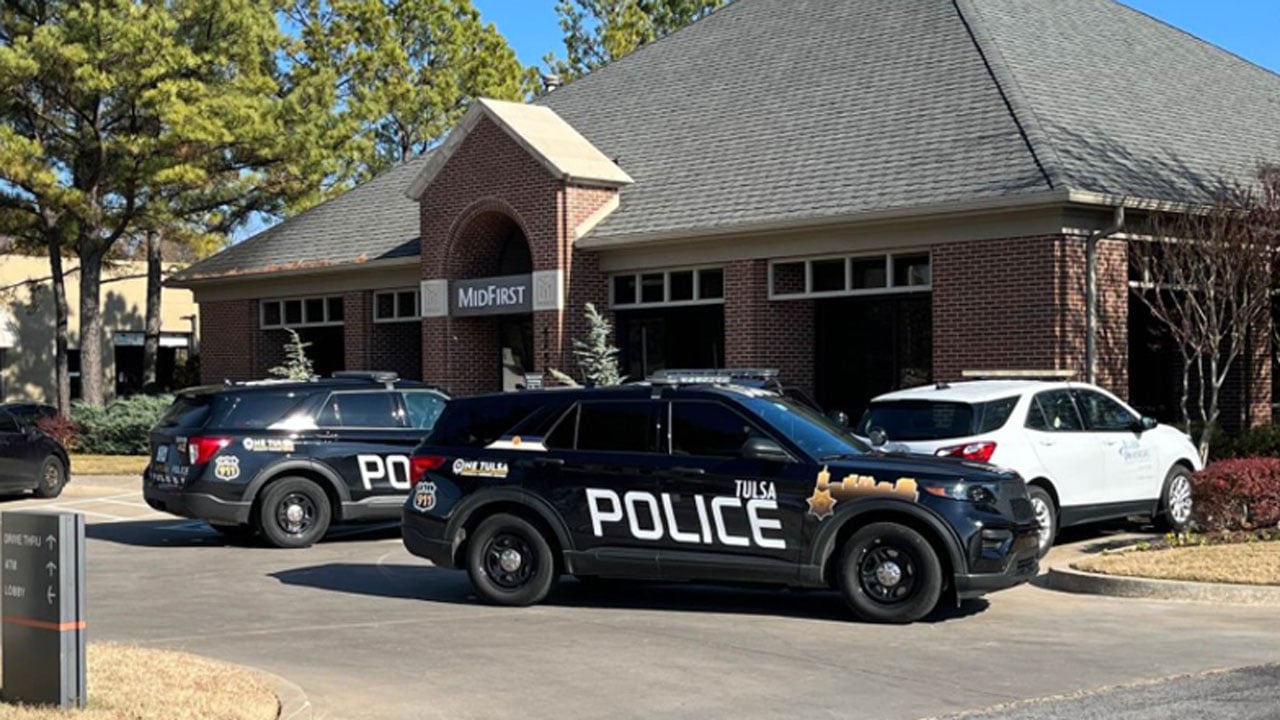 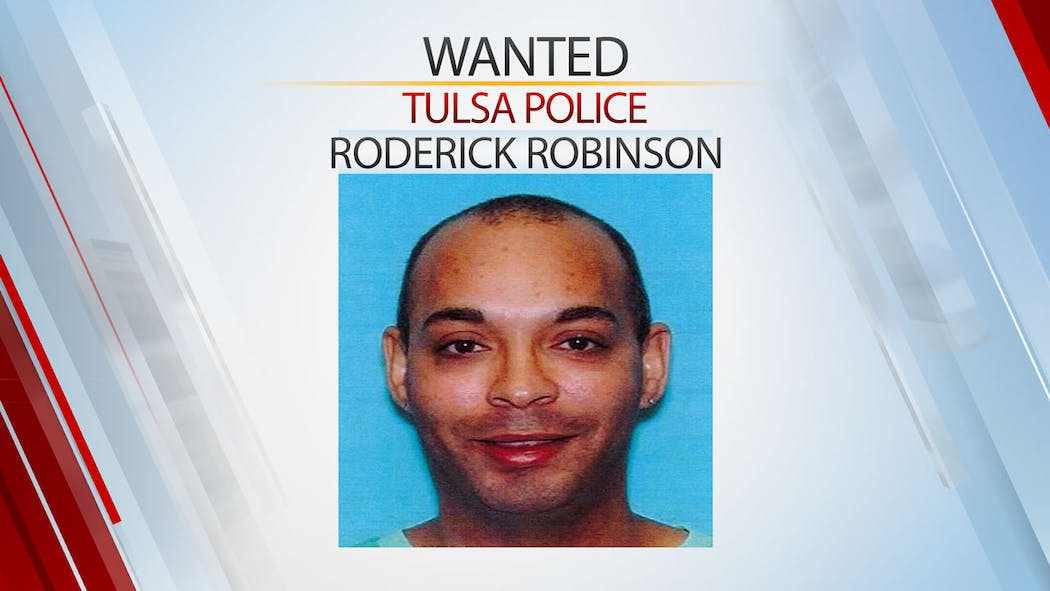 Detectives with the Tulsa Police Department identified a wanted suspect accused of robbing a bank in November of last year.

On Wednesday, TPD said Robbery Detectives positively identified Roderick Robinson, 46, as the suspect accused handing a note to the teller and demanding money at the MidFirst Bank on South Peoria Avenue on Nov. 25, 2022.

Police say the teller followed instructions and handed Robinson the money, who then ran west across Peoria and was picked up by a female in a dark-colored sedan by the library.

Robinson has a prior felony conviction for bomb threats and also practices cross-dressing, according to police.

He has ties to Oklahoma City and Texas.

If you have any information on Robinson's location, call Crime Stoppers at 918-596-COPS.