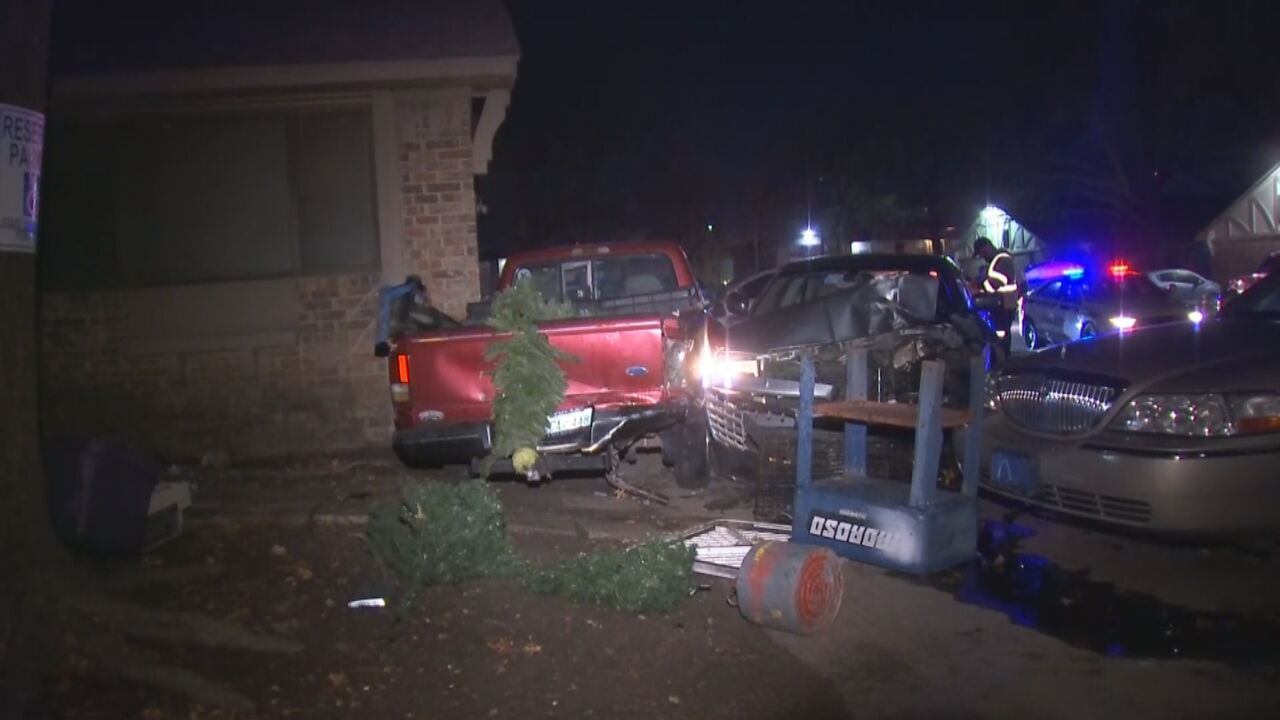 Tulsa Police say three teenagers are in custody on Friday morning accused of leading officers on a chase in a stolen car.

Tulsa Police say it all started around 11:15 p.m. on Thursday night after an officer spotted a car that matched the description of a vehicle that had been stolen. Police say officers planned to call for the helicopter and more officers before trying to stop the car, but the driver took off, leading officers on a pursuit.

Officers say the driver ran over stop sticks during the chase and lost control and crashed into a pickup truck that was parked outside of an apartment complex near 21st and Memorial. Police say the three teens fled from the car but were later caught and taken into custody.

Officers have not released the names or ages of those involved.