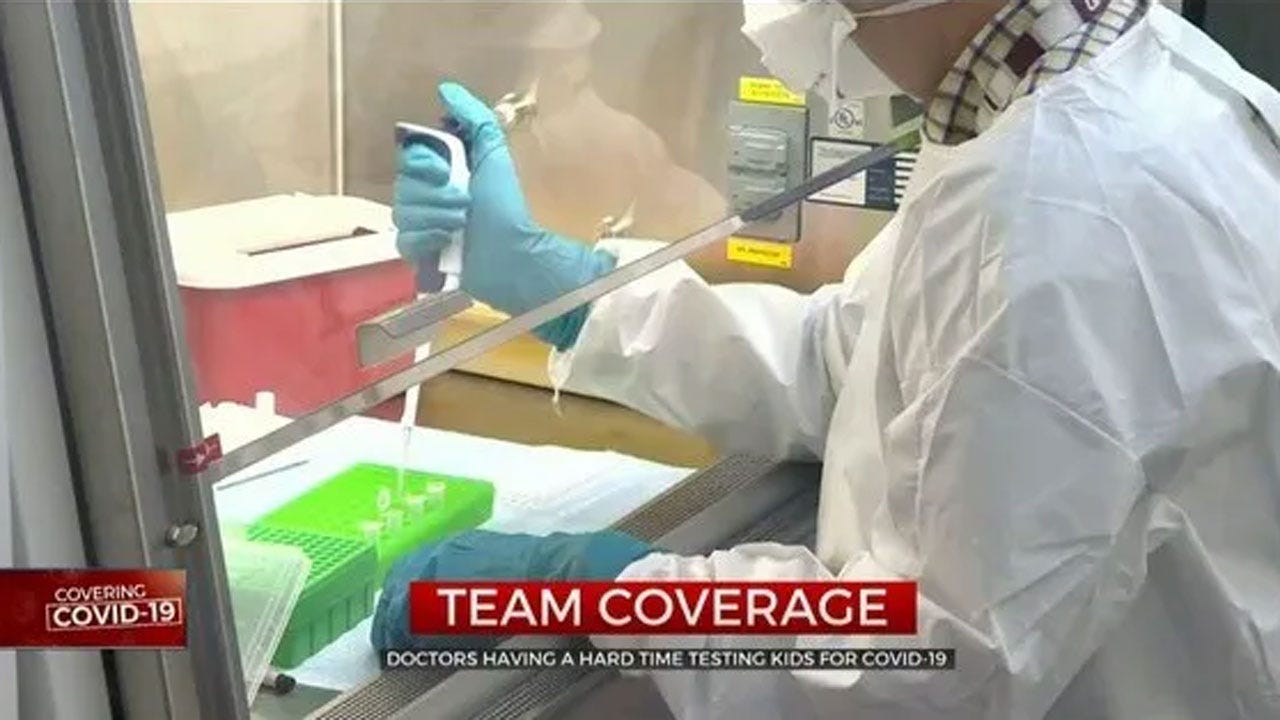 As federal and state government agencies struggle to get COVID-19 tests to hospitals and doctors, healthcare providers are grappling with the shortage and a lack of ability to get samples tested by the state.

As of Tuesday afternoon, the State Health Department said on Twitter the state only had 460 tests. That number is roughly one test for every 8,500 Oklahomans. Currently Oklahoma has 17 cases of the novel coronavirus with 82 tests pending. 247 tests have been returned negative.

According to the Oklahoma Hospital Association, the state is supposed to receive a portion of the 1.9 million coronavirus testing kits to be sent out by the federal government at the end of the week.

“We have the swabs that we can collect it in. We have the culture media that we that we can transport it in. We just don't have any place to send it to,” Dr. Eve Switzer with Northwest Pediatrics in Enid said in a Skype interview. While she said her office doesn’t have any test kits right now, even if they have all the tools they need to test, they would still have trouble getting around red tape.

“Right now everything has to be approved by the state health department in order to run that test and without that prior approval it doesn't matter if we send them a sample or not. They won't run it.”

Doctors and Emergency rooms say they're bound by state regulation, which means any patient who wants a test has to get approved by the state, regardless of whether a doctor’s office has tests or not.

The State Department of Health did not answer questions about why it would not accept or run tests from otherwise credible doctors no matter the prior approval status.