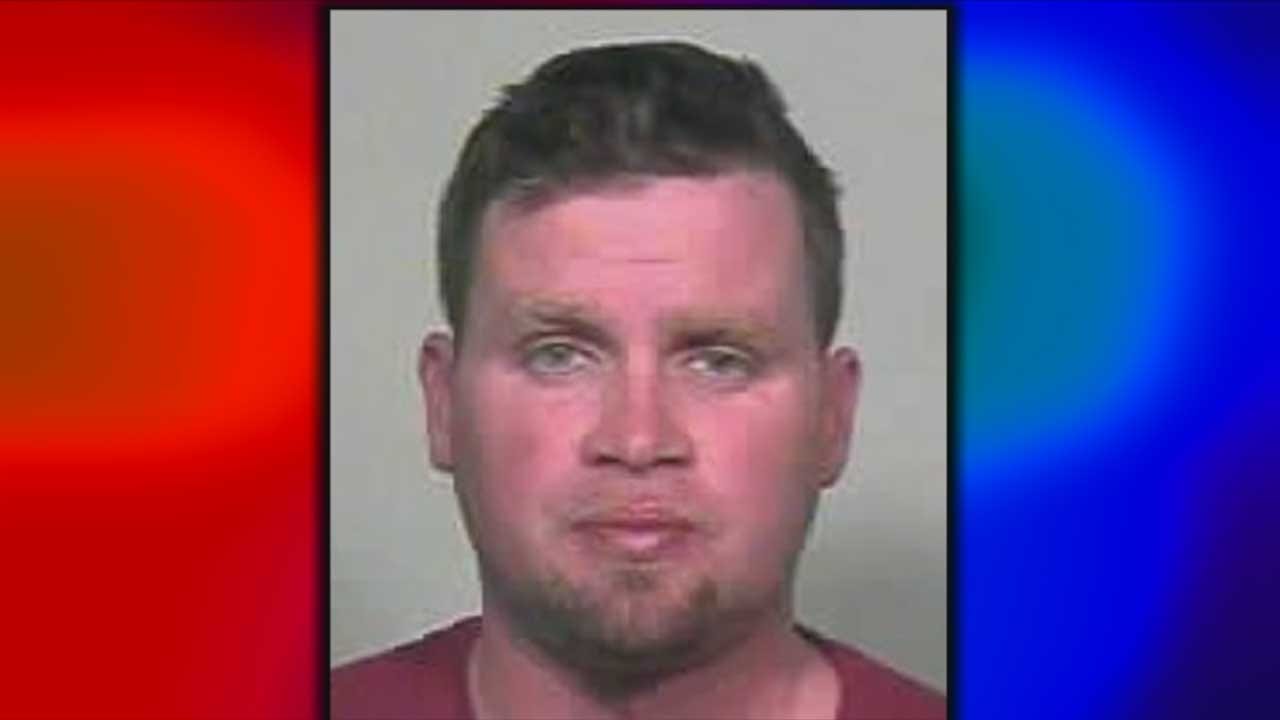 A jury found a man guilty in connection with a deadly 2017 crash.

David Cochlin was arrested in January 2018 in connection with a December 2017 crash.

The crash happened near NW 150th and Mustang Road in Canadian County. Two passengers in the vehicle, Sean Tucker and Luke Ross, both 17, were killed in the crash.

Cochlin was found guilty on two counts of second-degree murder.