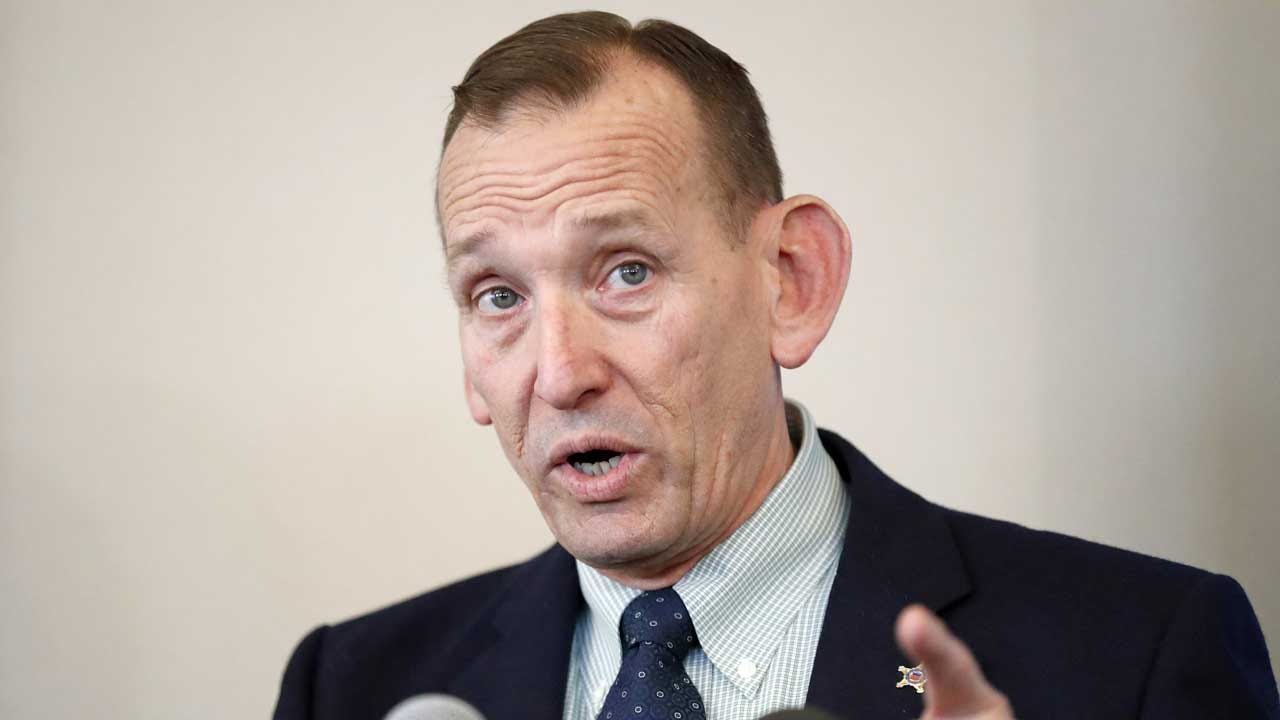 Alles learned from the White House that he would be part of a mass overhaul of DHS leadership a few weeks ago. The notification came prior to the security incident at Mar-a-Lago on March 30, a law enforcement official told CBS News. White House press secretary Sarah Sanders confirmed in a statement that Alles will leave "shortly" and James M. Murray, a career Secret Service member, will take over in May. One Secret Service source described Murray as a "good pick."

"United States Secret Service director Randolph 'Tex' Alles has done a great job at the agency over the last two years, and the president is thankful for his over 40 years of service to the country," Sanders said. "Mr. Alles will be leaving shortly and President Trump has selected James M. Murray, a career member of the USSS, to take over as director beginning in May."

Alles' wife, Sara Alles, told reporters, "We're very proud of the Secret Service. The agents are very professional, so pleased he was able to serve. They serve the nation well."

Grady was the official standing in the way in December when the president wanted to oust Nielsen. The president would have had to place Grady in charge of DHS, given that she was the most senior Senate-confirmed official there.

These departures also come as Mr. Trump announced last week he wants to go in a "tougher" direction than his original pick for Immigration and Customs Enforcement, Tom Vitiello.

Mr. Trump has repeatedly expressed his frustration with the flow of migrants crossing the U.S.-Mexico border, and his top officials' inability to fix the matter. In recent days, he has threatened to close the border, or at least large parts of it, if he doesn't get what he wants.