One Critical After Head-On Crash North Of Okarche 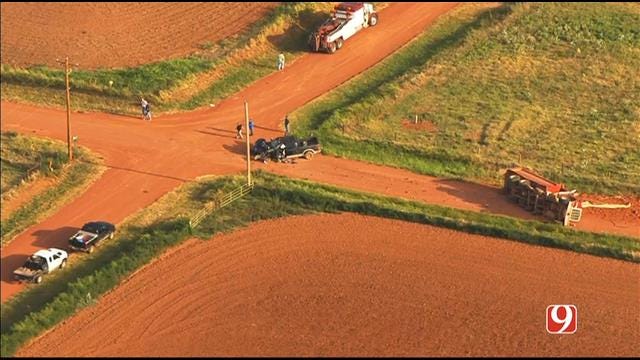 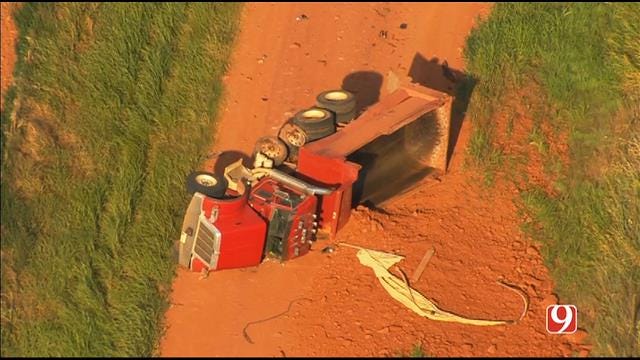 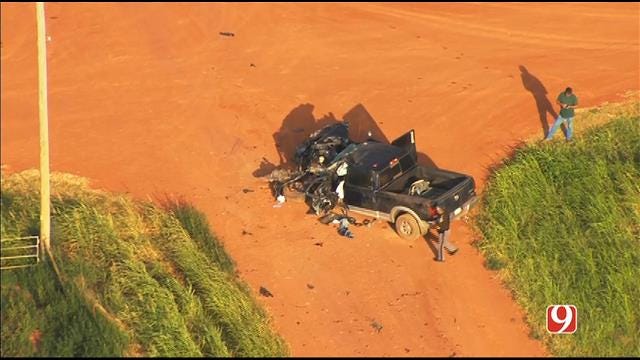 One person is in critical condition after a head-on crash, involving a pickup and a dump truck, on rural road north of Okarche, Wednesday evening.

Emergency crews were called out to the scene of the crash near the intersection of county roads 360 and 2820, just west of State Highway 81; approximately two miles north of Okarche.

The collision caused the dump truck to tip over on its side. Authorities have shut down CR 360 and 2820 in both directions while crews work the scene.

The cause of the crash has not yet been determined.

One Critical After Head-On Crash North Of Okarche