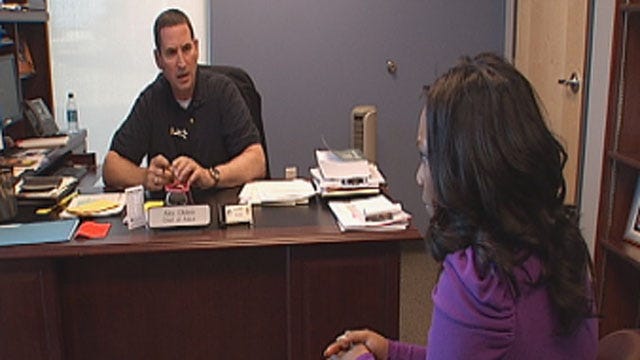 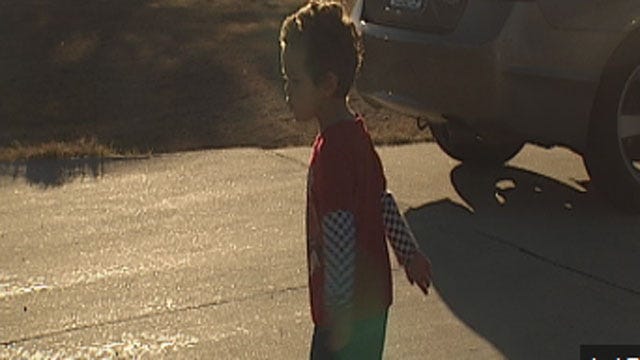 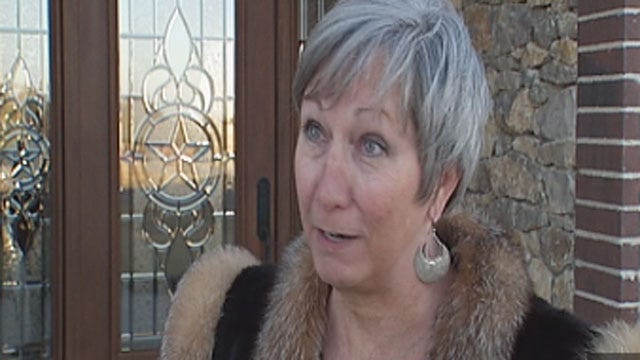 On Monday, News 9 reported a 3-year-old Piedmont toddler's mother got a $2,500 ticket for her son's bathroom break. Tuesday, we heard from the town's mayor and police chief.

The story of the tot's attempted tinkle is one that's gained national attention. The police chief says the officer should have handled it better.

"I have been vilified for saying this, but stupid is as stupid does, and this was just stupid," Mayor Valerie Thomerson said.

The $2,500 ticket that Dillan's mother was received when he attempted to "go" in their front yard is a "no-go" in Piedmont.

"For $2,500 we should be able to pee wherever we want," Jennifer Warden, Dillan's grandmother, said.

The police chief is investigating, but said the officer should have used better judgment.

"The fact that, there is no way on earth that they'd have to pay $2,500 for that situation. Maximum fines are set by the state," Chief Alex Oblein said.

Yet, on election Tuesday, people across the nation were casting their vote for Dillian's right to go.

"I have heard more jokes about 'Peedmont' today, some of them have frankly been hilarious," Mayor Thomerson said.

The Wardens have 12 kids on their two-and-half acre home, and said they like to let the children enjoy the yard.

The chief went to the family home to personally apologize. He ensured the ticket was thrown out, and is investigating both sides.