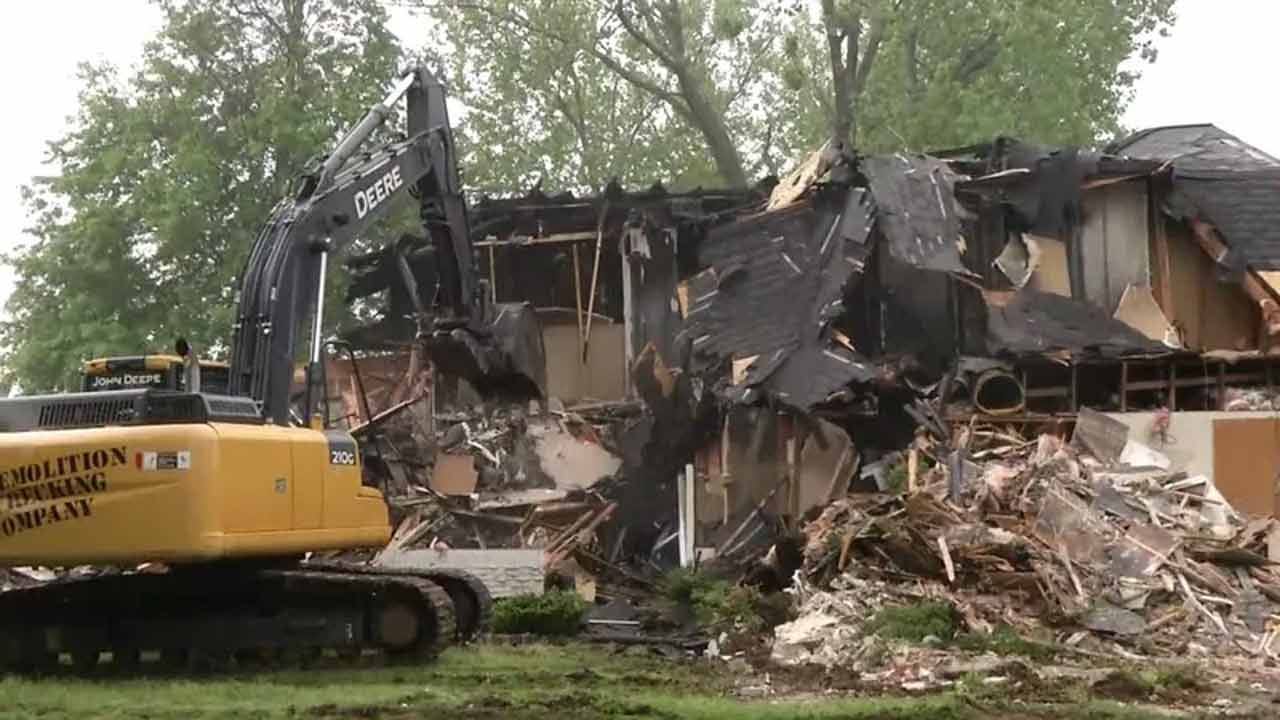 A groundbreaking is set for later this month to begin construction on a memorial park dedicated to the Bever family murder victims and first responders who were called to the crime scene.

The City of Broken Arrow said the park will be built at the former Bever residence at 709 Magnolia Court. The house was demolished a year ago after volunteers formed a foundation and raised $50,000 to purchase the property.

The home was badly damaged by arson in March, 2017. It had also been vandalized by curiosity seekers and others.

Brothers Michael and Robert Bever were convicted of the deaths of five family members. Robert Bever is serving five life sentences without parole, and Michael Bever will be sentenced this summer.

Top donors to the effort include: