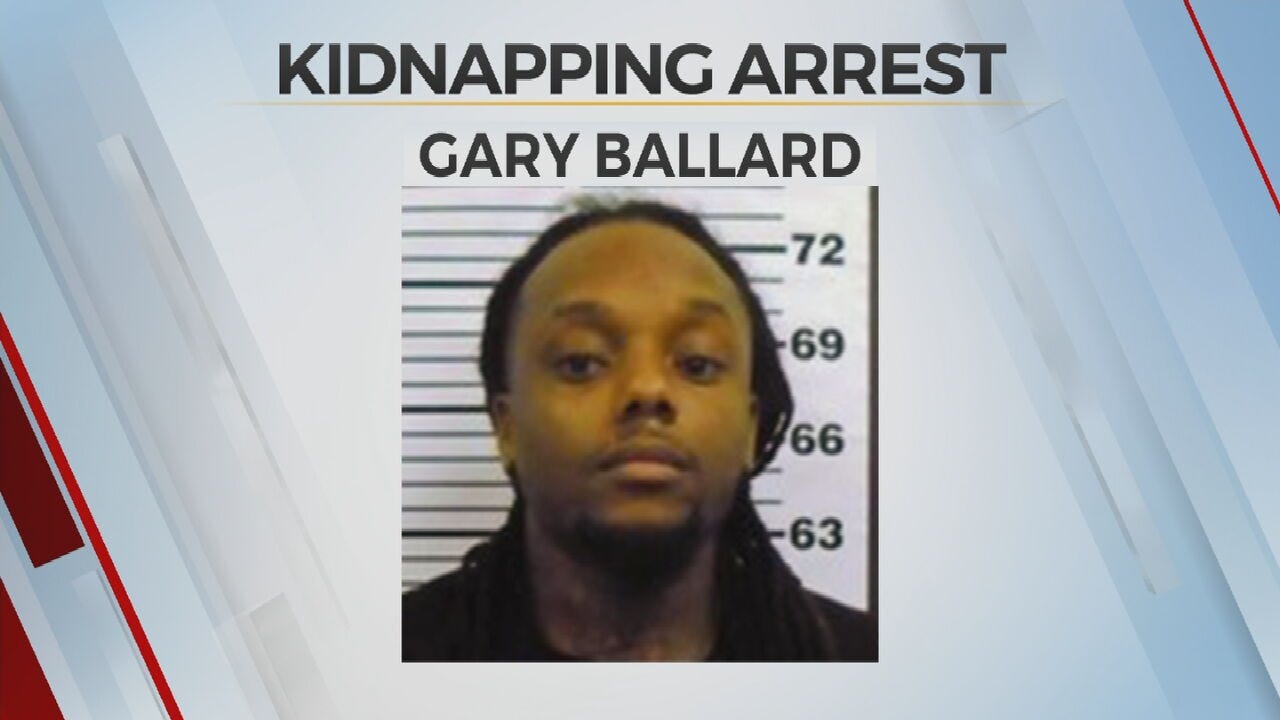 A Tulsa man is in the Cherokee County, Kansas jail after investigators said he's accused of kidnapping a woman, beating her, and forcing her to dance for money.

Cherokee County investigators said they found out late Thursday night that the woman might be in the area. She was reported missing out of Coweta in early December.

Investigators said Gary Ballard is accused of driving the woman to a gentleman's club then beating her.

They said Ballard also forced her to dance for money, then he took her money and wouldn't allow her to leave or get in touch with her family.

Ballard is facing charges for aggravated human trafficking and aggravated kidnapping. He's in jail on $200,000 bond.

The Sheriff's Office said the woman is now back at home with her family.

The Sheriff's Office said Ballard had previous conviction for shooting with intent to kill.