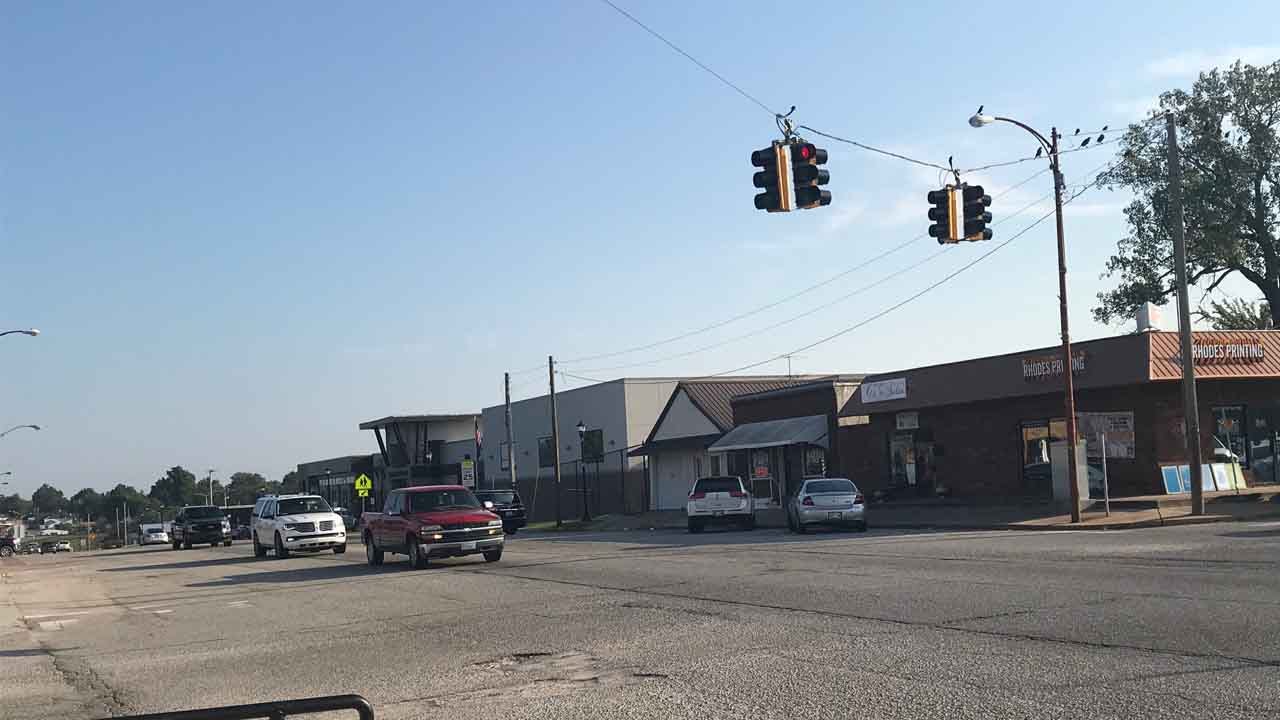 Drivers in Coweta can expect more police patrols over the next couple of weeks as the police department said they're looking for speeders and other people who are breaking traffic laws.

The Coweta Police Department said it's teaming up with the Wagoner County Sheriff's Office for Operation Safe Holidays.

The extra patrols started this week and will run through the rest of the holiday season.

Both departments will have extra officers and deputies writing tickets for running red lights, following too closely and speeding, along with other violations.

They said they're taking a "no tolerance" approach during this time.

A post on the city's website said officers can volunteer for overtime shifts to work traffic duty, so for those officers will look specifically for people who are breaking the rules of the road.

The extra patrols will continue through January 2nd.