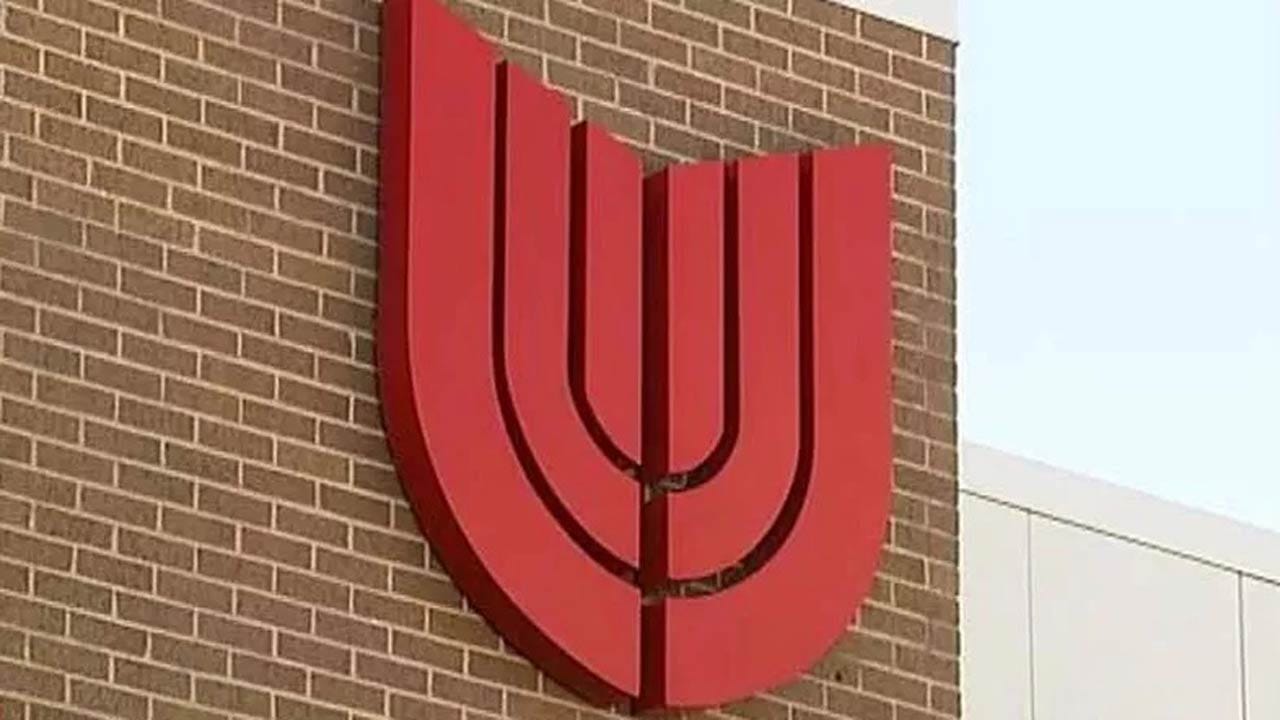 A Union student is facing possible criminal charges after school officials said he brought a gun to school in his backpack.

As the school investigated a separate incident of vaping in the bathroom Monday, the student being questioned admitted to having a gun in his backpack, according to Chief Communications Officer Chris Payne.

"The student and the weapon were immediately secured. At no time was the gun brought out at school or used to threaten other students or staff," Payne said.

The associate superintendent said the student told a faculty member he had the gun for protection outside of school. The student was arrested and the gun secured.

"Keeping our kids safe is the most important thing initially. So Its alarming for us a little scary when you think about the what if's what could've happened," said Associate Superintendent Charlie Bushyhead.

Bushyhead said it was a rare incident. He says as soon as the student told officials he had a gun in his bag, the student was separated and the gun was secured by security officers.

"We take them through annual training to make sure that they are prepared, and that's one of the reasons that they are on campus," Bushyhead said.

"If they know about anything, they need to share it with us. Even though somebody may not have ill intent for the weapon at school, the fact that there is a weapon on campus puts everybody at risk," Bushyhead said.

The gun was loaded but did not have a bullet in the chamber.

School disciplinary and criminal charges are expected to be brought against the student.