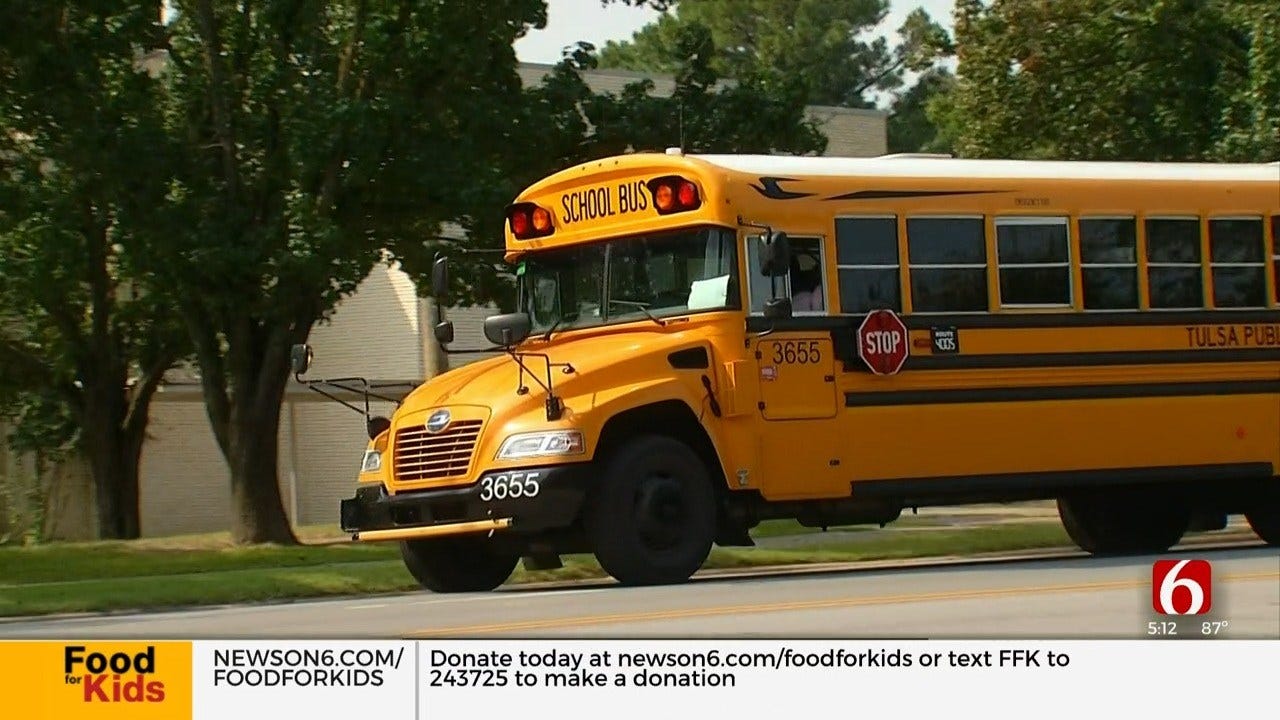 Contract talks between Tulsa Public Schools, and the union representing support staff, have stalled and both sides blame the other. The impasse means outside labor negotiators will handle the decision.

American Federation of Teachers Local 6049 President, Ed McIntosh, said it had been at least 15 years since the last impasse.

Support staff got a $2,500 annual raise in 2018 when the teachers strike prompted the legislature to put more funding into education.

McIntosh said both sides made offers that were rejected. “We didn’t accept the percentage, they didn’t accept our dollar amount and we’ve basically gone downhill from there.”

A TPS spokesperson said “The raise proposed by Tulsa Public Schools was meaningful and fair, given the dire financial shortfall.  In past years, we have typically raised support employee pay by about 1.5%.  That is what we budgeted for the 19-20 school year, and that is what we initially proposed to AFT.”

The Union President said their review of the TPS budget indicates the district can pay for the raises they’ve requested. “I happen to have noticed that Doctor Gist got a $25,000 bonus, and the district in dire need. We have support people who don’t make $25,000 a year” said McIntosh.

With the impasse forcing the resolution to a third party, the union worries the delays will hurt their employees who don’t know how their raise will be, or when it will come.