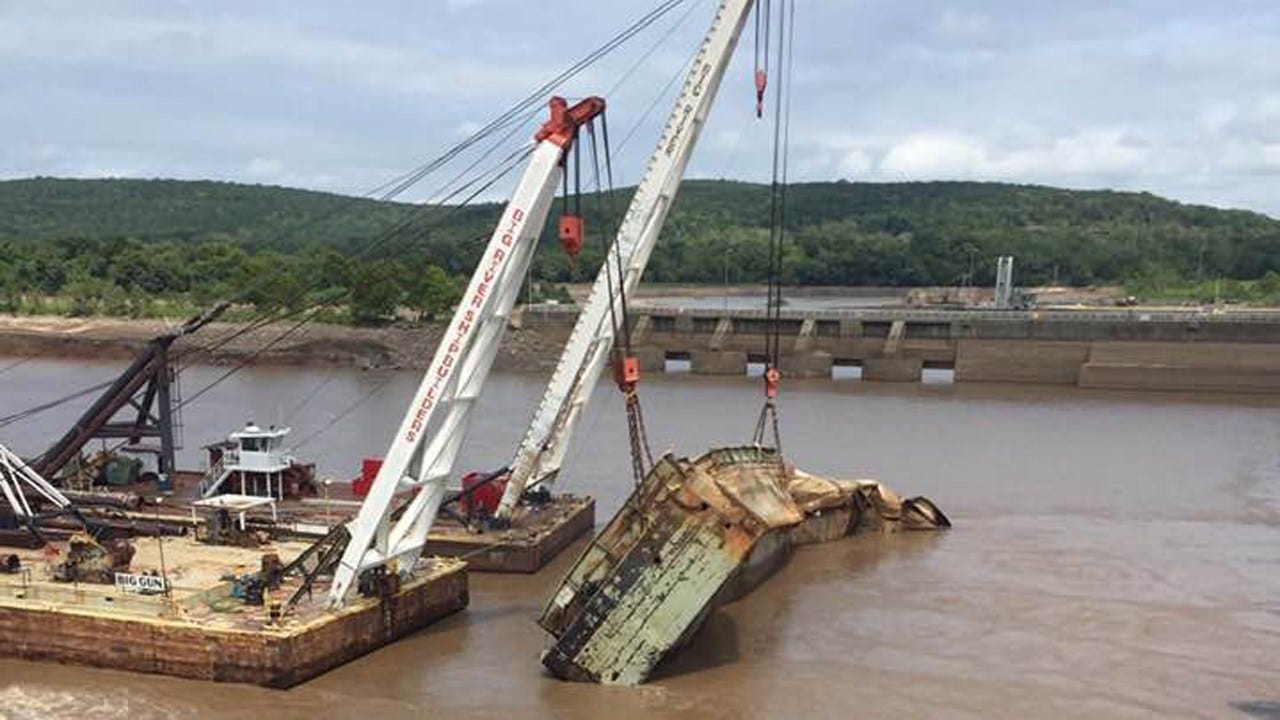 Months after historic May flooding, officials in Muskogee County say they are finally starting the see major progress as they deal with what they say could be over a quarter of a billion dollars in damages.

The community has come a long way rebuilding what flood waters swept away but they say they'll be dealing with aftermath for years.

"When you are dealing with 400-500 families who lost everything. 833 flooded structures. At one point during the flood, we had hundreds of roads closed," said Muskogee County Commissioner Ken Doke.

Families in Muskogee County have come a long way.

"Slowly but surely we just keep progressing and trying to stop the bleeding her and keep building back," said Doke.

Some families are starting to go back home after losing everything, some roads have opened back up that were destroyed by flood waters, some businesses that had to close their doors are back open.

"The construction at the dam, or the repairs are nearly complete, so we are looking at being able to bring the water levels back up beginning next Wednesday," said Doke. "For the first time we will actually see the river back within its banks and not at record lows, not a record high."

So much progress has been made but there are still wounds that could take years and years to heal.

A huge concern right now is opening back up barge traffic. Doke says since the flooding began, the unemployment rate has jumped two percent.

"We have a lot of companies up and down this river that uses the navigational channel to bring in supplies," said Doke, "As this disaster has progressed it has been like an onion, you peel it back and then there is another layer. It is not going to be over, completely over for a long time."