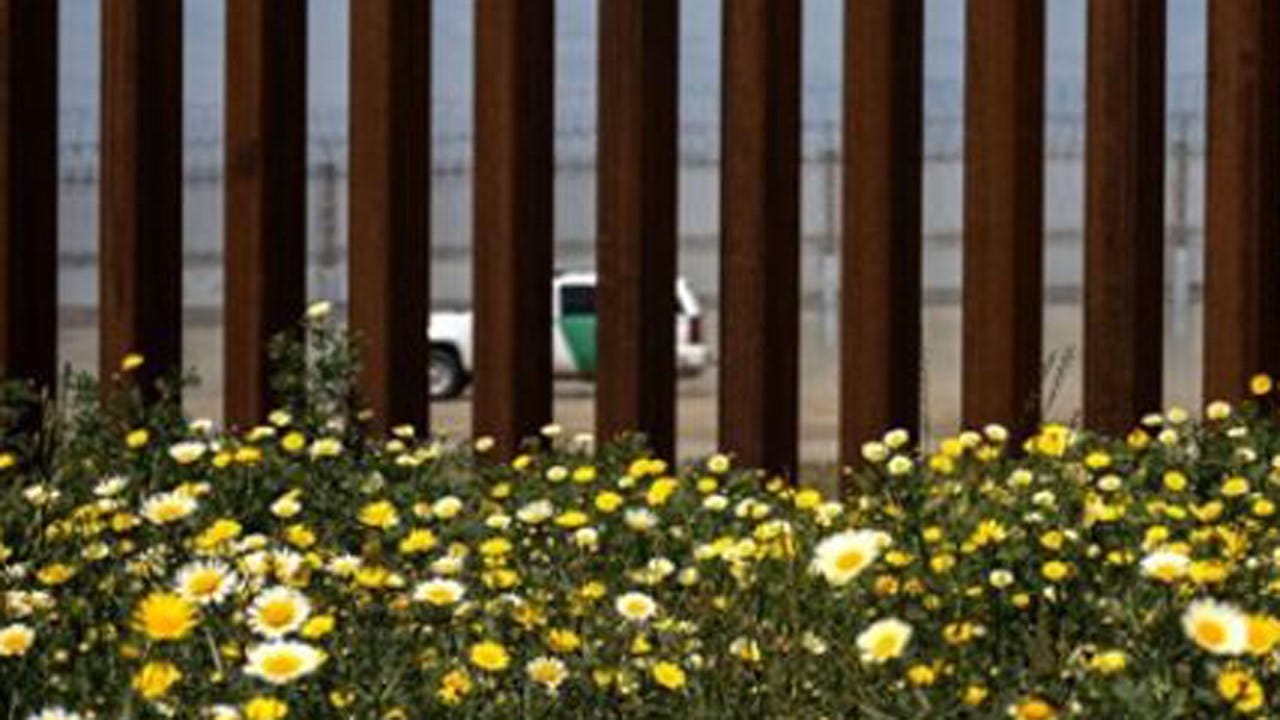 The Department of Homeland Security is moving $271 million from other agencies such as FEMA and the U.S. Coast Guard to increase the number of beds for detained immigrants and support its policy forcing asylum seekers to wait in Mexico while their cases play out.

It is not uncommon for unassigned funds to be transferred between agencies under the same department as the fiscal year ends. Last year around the same time, about $200 million was transferred, including $10 million from FEMA that prompted major criticism from Democrats.

Homeland Security officials said in a statement Tuesday they would transfer $155 million to create temporary facilities along the U.S.-Mexico border for holding hearings with the aim of moving asylum cases through the system faster.

The government has sent more than 30,000 people back to Mexico to wait out their immigration cases in an effort to deter migrants from making a dangerous journey to the U.S. and ease the crush of families from Central America that has vastly strained the system.

Asylum seekers generally had been released into the U.S. and allowed to work, but many Trump administration officials believe migrants take advantage of the laws and stop showing up to court. Lawyers for migrants waiting in Mexico have reported major problems reaching clients and getting them to the U.S. for their hearings. And some of the locations in Mexico where migrants are sent are violent and unsafe.

The money will come out of unobligated money from the base disaster relief fund at FEMA, lawmakers said.

Pelosi said, “Stealing from appropriated funds is always unacceptable, but to pick the pockets of disaster relief funding in order to fund an appalling, inhumane family incarceration plan is staggering — and to do so on the eve of hurricane season is stunningly reckless.”

The chairwoman of the House Appropriations homeland security subcommittee, Lucille Roybal-Allard of California, said the reprogramming would support “inhumane” programs and take away necessary funding for other agencies.

“I am greatly concerned that during the course of this administration, there has been a growing disconnect between the will of Congress ... and the implementation of the Department’s immigration enforcement operations,” she said in a statement.

Aug. 24, ICE was detaining 54,344 people. Congress specifically did not authorize additional ICE funding for detention beds when it approved an emergency supplemental funding request of about $1.3 billion from Homeland Security to manage the huge increase in migrants.

“Given the rise of single adults crossing the border, ICE has already had to increase the number of detention beds above what Congress funded,” according to the DHS statement. Without the funding increase ICE can’t keep up with apprehensions by Border Patrol.

“This realignment of resources allows DHS to address ongoing border emergency crisis ... while minimizing the risk to overall DHS mission performance,” according to the statement.

More than 860,000 people have been encountered at the Southern border this budget year, a decade-long high. Of that, 432,838 were in families — last year for the whole fiscal year there were only 107,212 in families. The increase has caused vast overcrowding in border facilities and reports of fetid, filthy conditions and children held for weeks in temporary facilities not meant to hold anyone for longer than a few days.

As Tropical Storm Dorian approached the Caribbean and gathered strength, it threatened to turn into a small hurricane that forecasters said could affect the northern Windward Islands and Puerto Rico in upcoming days. Late Tuesday, President Donald Trump declared an emergency in Puerto Rico, ordering federal assistance to the island.