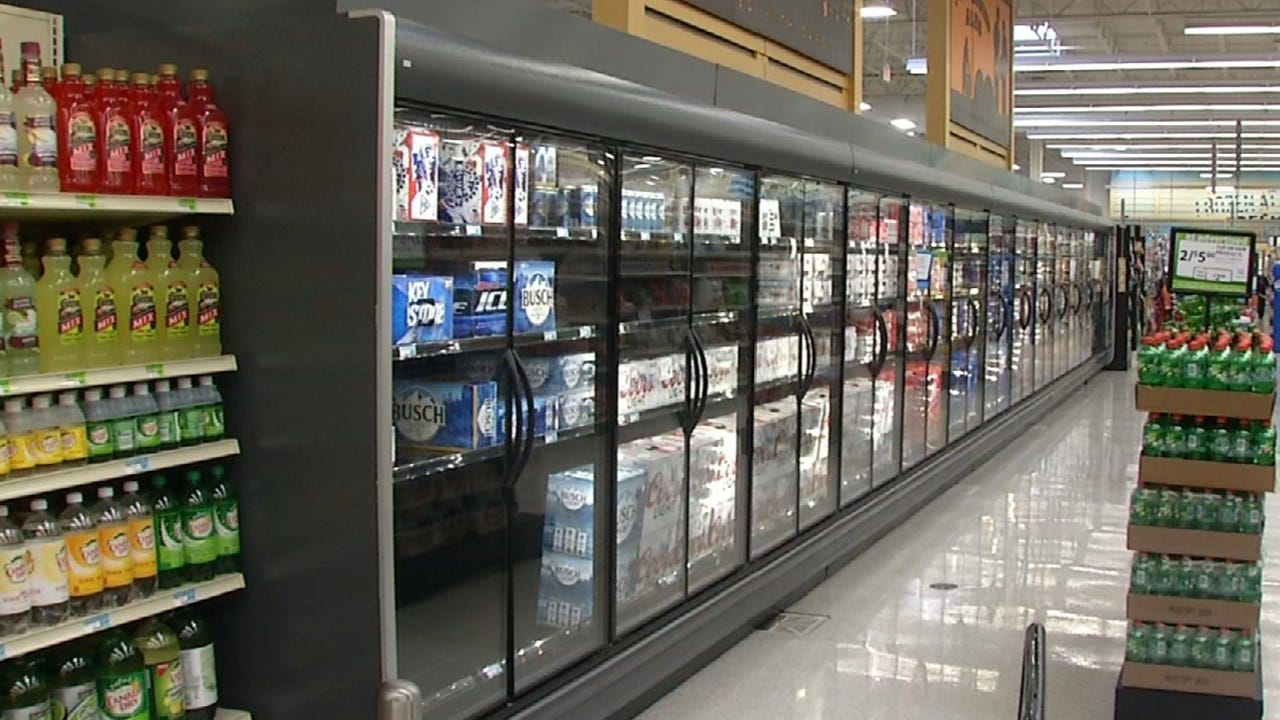 The law required the top 25 alcohol brands to be sold in any liquor store that wants to sell them instead of allowing local distributors to pick and choose where to sell which brands.

That law was opposed by some high-profile alcohol groups including the American Distilled Spirits Association, the Distilled Spirits Council of the United States, the Wine and Spirits Wholesalers of America, and the State Chamber of Oklahoma which called the law unconstitutional.

State officials argued that the law was an attempt to correct some of the fallout changes made 3 years ago, which forced many small liquor stores to close because they were unable to sell the most popular brands.

“This is a victory for the voters of Oklahoma, who overwhelmingly approved changes to the state’s alcohol distribution laws when they said yes to State Question 792 in 2016,” said Institute for Responsible Alcohol Policy (IRAP) President John Maisch.

The District Court's decision comes just weeks before the law would have gone into effect.