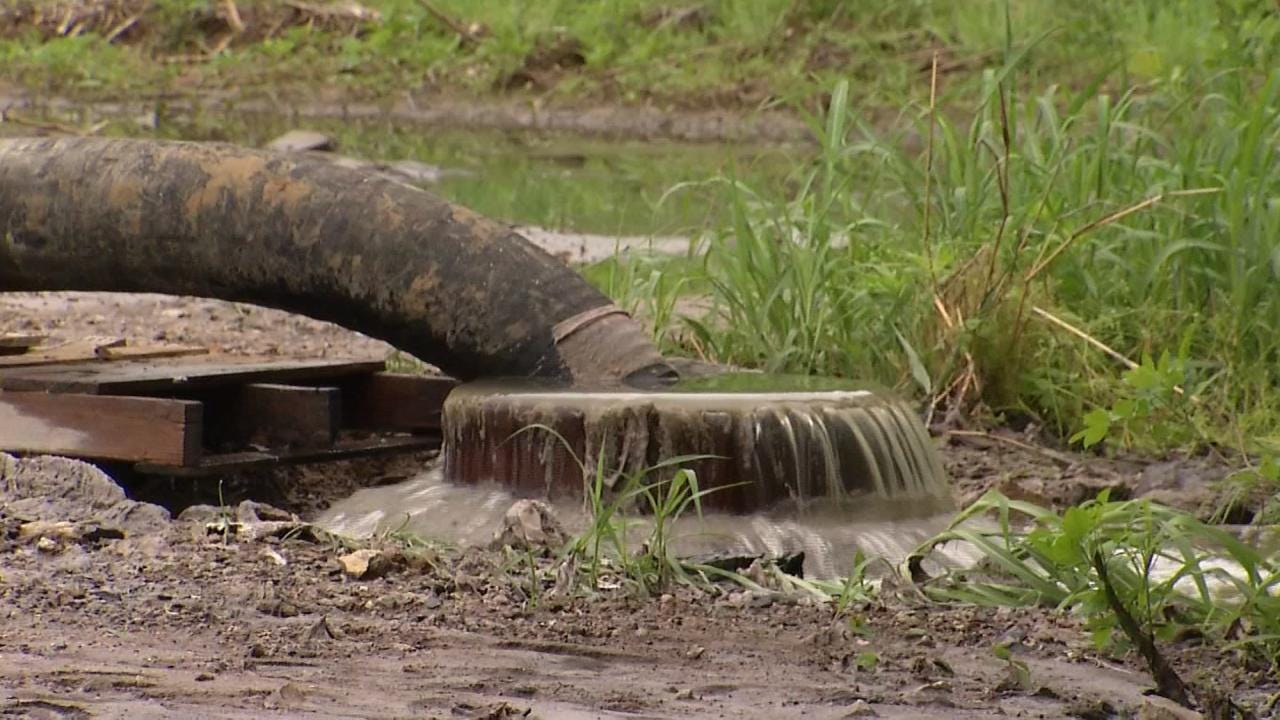 The Oklahoma Department of Environmental Quality has notified the City of Broken Arrow that they violated Oklahoma statutes prohibiting pollutant discharge into state waters after a city lift station leaded raw sewage.

The City allowed an unpermitted discharge from the collection system at the Adams Creek lift station due to rainfall and equipment failure.

The notice of violations said they received complaints about the discharge on May 3 and May 6. On May 9, DEQ Environmental Specialist Chad Keller inspected the lift station and confirmed the leak.

"A review of DEQ records indicates that although the City took corrective actions, an unpermitted discharge from the Adams Creek lift station was ongoing as late as May 12, 2019," the notice said.

The City has 15 days to respond to the DEQ notice.

"The wastewater that should have been flowing through underground pipes discharged through a nearby manhole and entered Adams Creek," Broken Arrow Communications Director Krista Flasch told News On 6 in May.

"This is an unfortunate incident that we do not want to happen again."

News On 6 has contacted Flasch for a comment on the DEQ's Notice of Violation, and we will update this story when we receive a response.