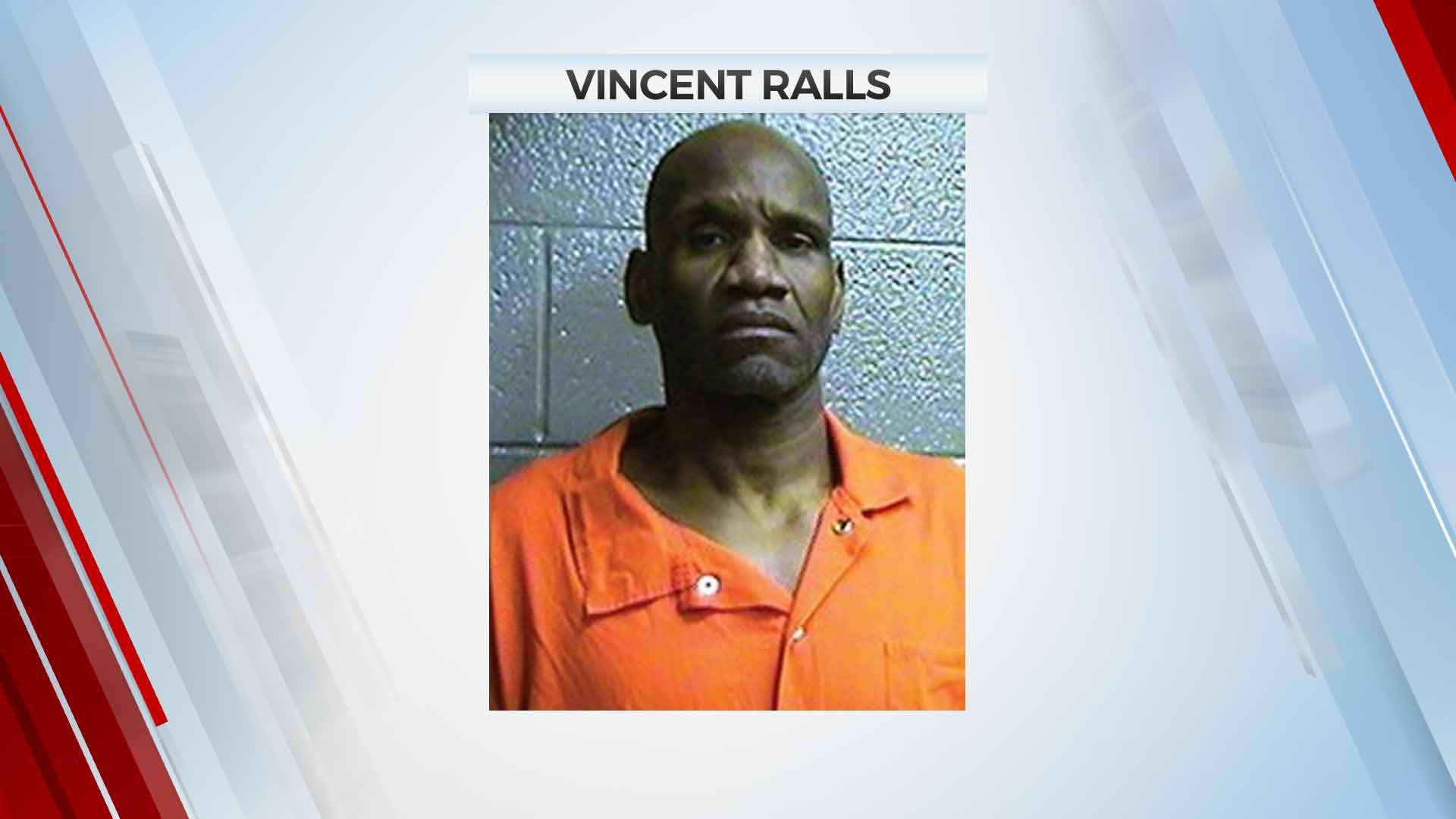 The Oklahoma Department of Corrections says Vincent M. Ralls escaped from electronic supervision and is considered a fugitive from justice. Ralls, 61, was serving a 10-year sentence out of Oklahoma County for larceny.

He was last seen Wednesday on a bus to Del City, a news release states. Prison officials say he let his ankle monitor battery die, and they haven't been able to locate him.

Ralls has a criminal records starting in 1983, mostly for theft.

"The public should not approach Ralls or attempt to apprehend him," ODOC said.

If you have any information that can help get him back in custody, call the escapee hotline at 866-363-1119 or email warrants@doc.ok.gov.