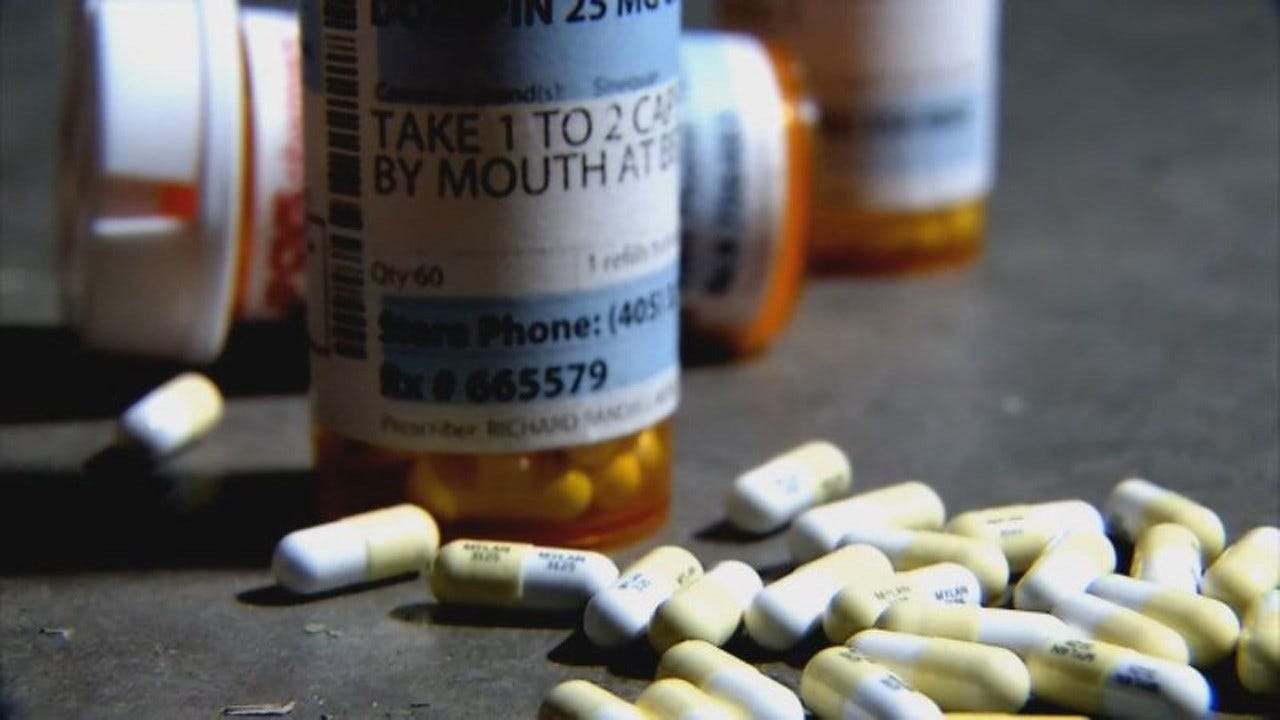 Johnson & Johnson spokeswoman spent day seven of the opioid trial speaking about the steps they took to combat the crisis.

One major focus was on the company funded program “Smart Moves, Smart Choices” which Kimberly Deem-Eshleman stated was intended to inform parents and teens about prescription drug abuse.

Though Deem-Eshleman said that the company held an assembly at a school in Edmond, the state’s attorney accused them of turning their back on Oklahoma after the crisis was a widespread issue.

News On 6’s Taylor Newcomb will be back in the courtroom Thursday for further information.