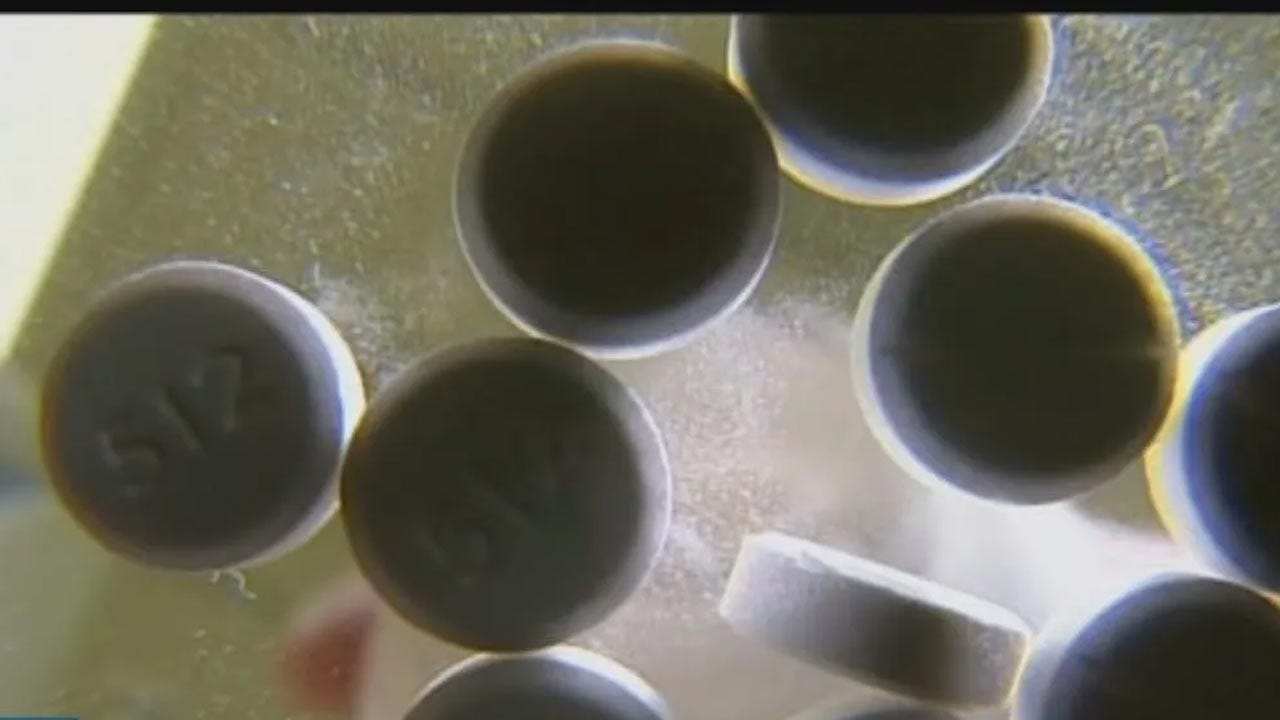 Dozens of states have filed lawsuits against big drug makers. Oklahoma is the first to take one of those companies to trial.

One father who lost his son to opioid and heroin addiction just a few weeks ago told News On 6 he's not vengeful toward the companies named in this lawsuit, but he's relieved to see drug makers held accountable.

Frank Horn said his son, Nathaniel, lived with constant pain from injuries he'd had since childhood. After years of other pain treatments that gave him no relief, Frank said his son turned to pills.

"When he graduated from Broken Arrow in '16, things kind of took a turn then," he explained.

Frank said he saw his son morph into a person he didn't even know anymore.

"I'd walk by his bedroom and look in on him, and I didn't know if he was dead or alive," he recalled. "He was so wasted."

Nathaniel was arrested for drug possession in 2017. Frank said that's actually when his son's life took a turn for the better.

"We were real hopeful," he said. "We were hopeful for a little different outcome than we had."

Nathaniel went to rehab for six months in Texas. His dad said he got clean, got a job, and began planning a future.

But on April 1, 2019, Frank said he found out his son had overdosed and died.

"There was nothing in his life that said he was about to go back into using drugs, so we don't know what happened," Frank said. "It doesn't really matter at this point."

Frank said as these companies face the American legal system, he ultimately hopes it'll be much more difficult for people to get their hands on these powerful drugs.

"If we can help one family not go through what we've gone through, it'll be worth it," he said.

News On 6's Taylor Newcomb will be in the courtroom all week. Follow her on Facebook and Twitter for live updates and recaps at the end of the day.