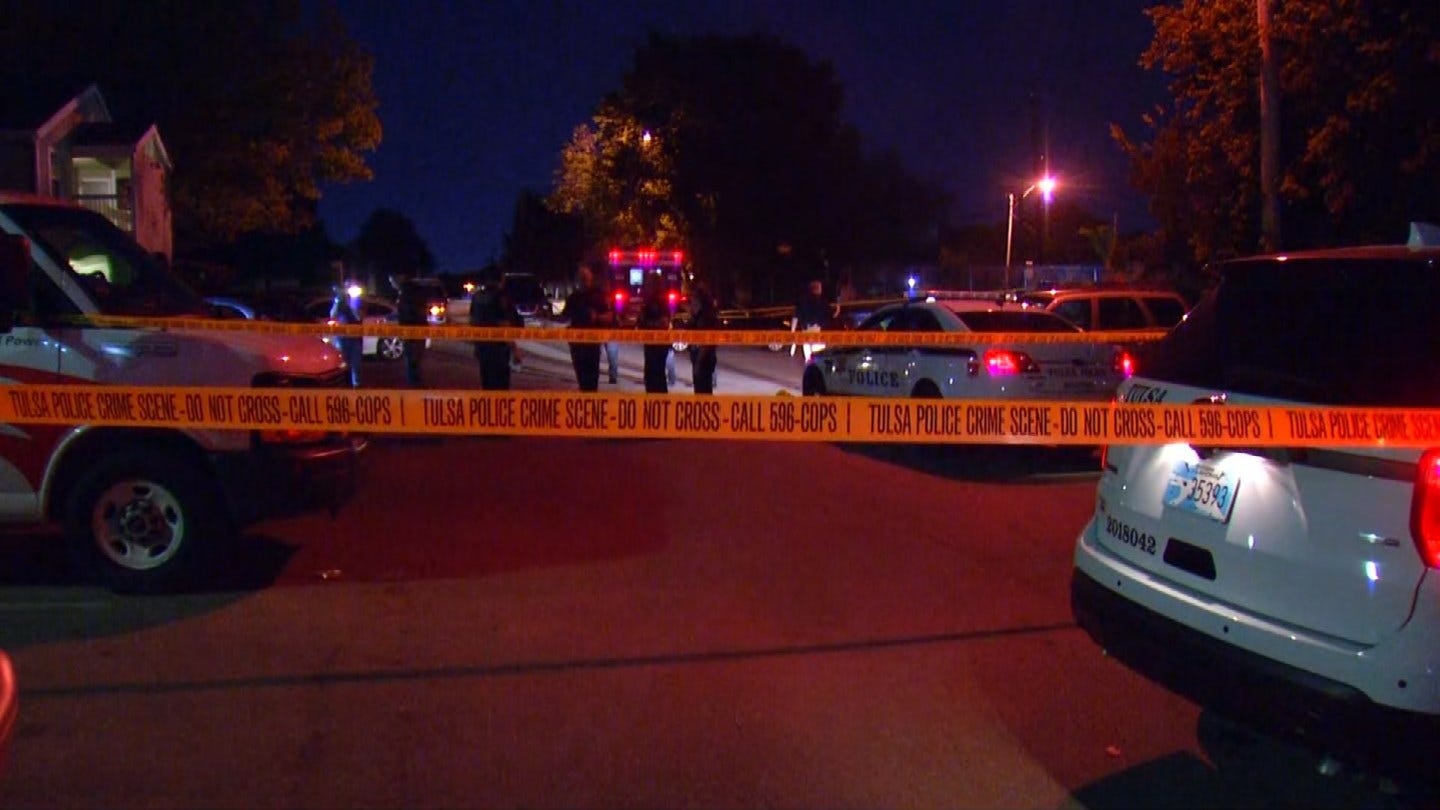 A Tulsa man is free instead of in jail for murder, thanks to a witness who spoke up about what he saw.

Police say a man stabbed Michael Boles in self-defense, and Boles died. The death marks Tulsa's 24th homicide of the year. Police are calling the man who spoke up an "independent witness," meaning he didn't know the two men involved. Tulsa Police say Boles was stabbed to death at the Brighton Park Apartments near 51st and Yale after a fight over $10.

"It's a cheap price to give up your life for,” Sergeant Brandon Watkins said.

Watkins said the man with the knife was trying to avoid a fight and left the situation. Police said Boles chased him down and jumped on him, sparking a physical fight.

"And the fight happened for quite a while and at some point, he was able to get his knife out and he stabbed him to get him off of him,” Watkins said.

Boles died at the scene.

"He didn't realize that he had killed the other person and ran from officers whenever officers went to go get him,” Watkins said.

While the man ran away, Watkins said someone who saw everything decided to tell officers exactly what he witnessed.

"One person who really had no stake in it and could have walked back into his apartment never talked to us, and we never would have known he existed. And another guy may be facing prison for the rest of his life over something he really didn't deserve,” Watkins said.

Officers ended up finding the man and released him after hearing his side of the story.

"He was extremely upset once he realized that it had happened,” Watkins said. “Of course, obviously, you're looking at your freedom being taken away from you over a fist fight."

Watkins said the witness who spoke up undoubtedly changed that man's life.

"This guy just appears to be just a good citizen who did the right thing,” Watkins said.

If you know something about a crime in Tulsa, you can always call Crime Stoppers at (918) 596-COPS. You can remain anonymous