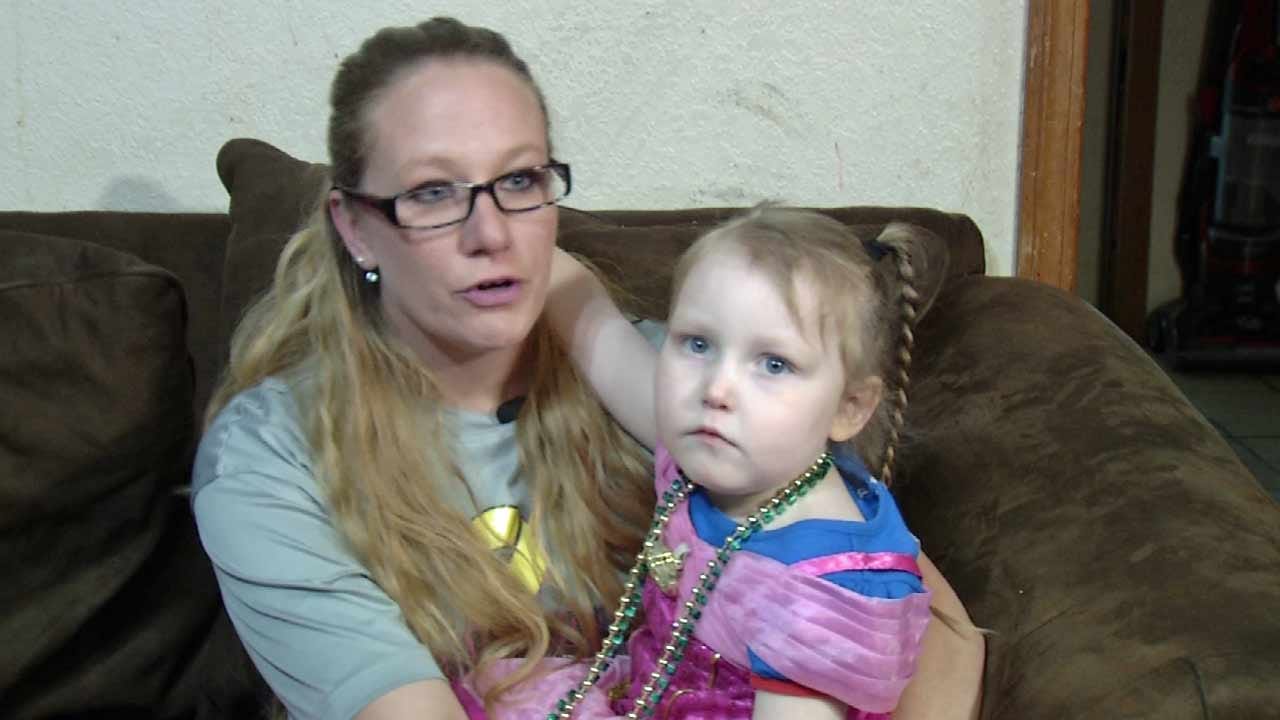 It’s been 15 months since Bailey Dodson, 4, was diagnosed with an inoperable DIPG brain tumor. Bailey has had treatment in a number of cities and states since she was diagnosed.

“She was in progression. Her tumor started growing again. It’s almost doubled in size. We had to redo radiation all over again,” Bailey’s mom, Lisa Dodson said.

Bailey’s parents say she’s now stable and the tumor is ‘asleep.’ She recently stated a new drug as part of clinical trial from the University of Michigan after St. Jude in Memphis told them there was nothing more they could do.

But, the new drug is coming at a cost and with side effects.

“They said to kind of expect things to get worse before they get better and they did get worse for a while. She’s been vomiting at least once a day," Lisa said.

The Dodson’s have made the drive to Michigan once so far and will drive there again in June for Bailey’s next treatment.

“It’s one thing knowing that we have to do all we can to keep our 4-year-old alive,” her dad, Jack said.