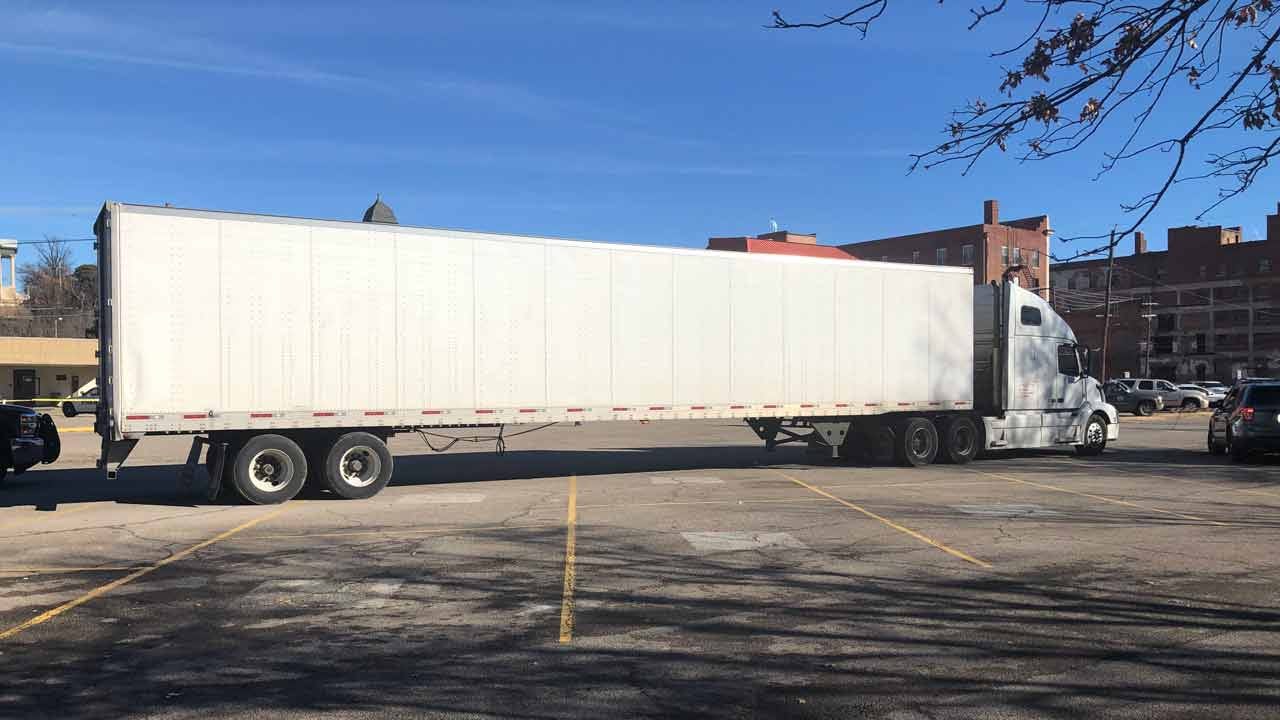 Attorneys are working to clear the names of four men arrested in Pawhuska for transporting what police believed to be thousands of pounds of marijuana.

The attorneys said this has all been a big mistake, and that with any luck, their clients won't spend another night in jail.

Attorney Matt Lyons said his two clients were the drivers of a mini-van, which was escorting the semi-truck carrying 18,000 pounds of product.

"Their exact reason for being there was to avoid something like yesterday from happening," Lyons said.

Lyons said their company, Patriot Shield, specializes in the legal transportation of hemp.

"These guys want nothing to do with the black market marijuana business," he explained.

Lyons gave News On 6 several documents, one of which shows the truck was hauling 60 pallets of industrial hemp weighing 18,000 pounds.

He said he was shocked to find out the men had been arrested.

"Who in their right mind would be importing marijuana into Colorado?" He said. "It just doesn't pass the sniff test to be quite candid."

“I would expect the DEA to know," he said. "The DEA absolutely should know. But the Pawhuska police, local law enforcement, this is something that hasn’t probably trickled down.”

Lyons said all the proper documentation has been provided to the Osage County DA's office, and the DA set the men's bonds at $40,000 each.

"I'm happy that they're listening," he said. "I'm not necessarily happy with the amount per person because these people are not rich. They don't have access to large amounts of money."

Lyons said he's been told all the product will be tested immediately.

News On 6 left a message with the Osage County District Attorney's Office Thursday afternoon but hasn't heard back yet.