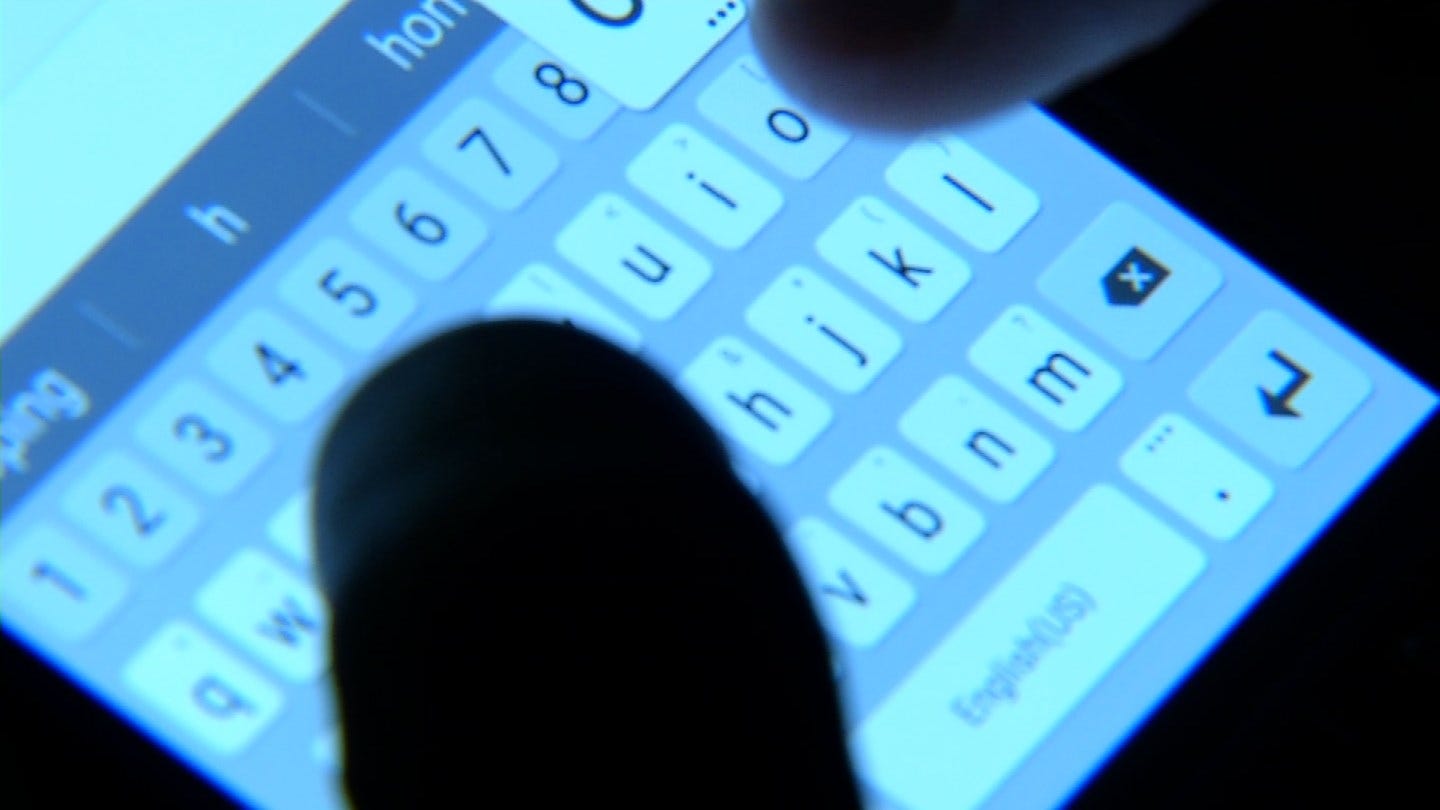 Schools in the area are rolling out social media policies drawing the line between appropriate and inappropriate relationships between teachers and students on the internet.

The move comes after a string of recent teacher arrests.

In a time where social media platforms like Snapchat are king, school districts in the area already have, or are in the process of writing up policies, to dictate what types of communications teachers and students are allowed to have online.

Three teachers at three different schools in the area have been arrested in the past week for having inappropriate relationships with students.

10/15/2018 Related Story:  Stigler Teacher Accused Of Having Relationship With Student

Affidavits reveal that all three of the teachers were either sending or asking for sexually inappropriate pictures from the girls.  In at least two of the cases, they were using Snapchat.

“There’s a feeling that whatever they do is going to be erased immediately and that they can remain anonymous to some degree,” said Detective Joshua Showman with Tulsa Police Cyber Crimes Unit.

Detective Showman says Snapchat is one of the most popular apps predators use to target teenagers.

“It definitely increases the contact an offender could have with the victim,” he said.

Several school districts in the area, including Broken Arrow and Jenks, say they have explicit policies in place dealing with usage of social media, and even texting.

Both districts say teachers must limit communication with students to strictly talking about classwork or extra-curricular activities.  Jenks’ policy goes on to say “excessive messaging … to an individual student must be avoided” and Broken Arrow’s police forbids teachers from private messaging students altogether.

Tulsa Public Schools leaders say they’re working right now on a social media policy, but they do have guidelines banning teachers from having improper and unprofessional involvement with students.