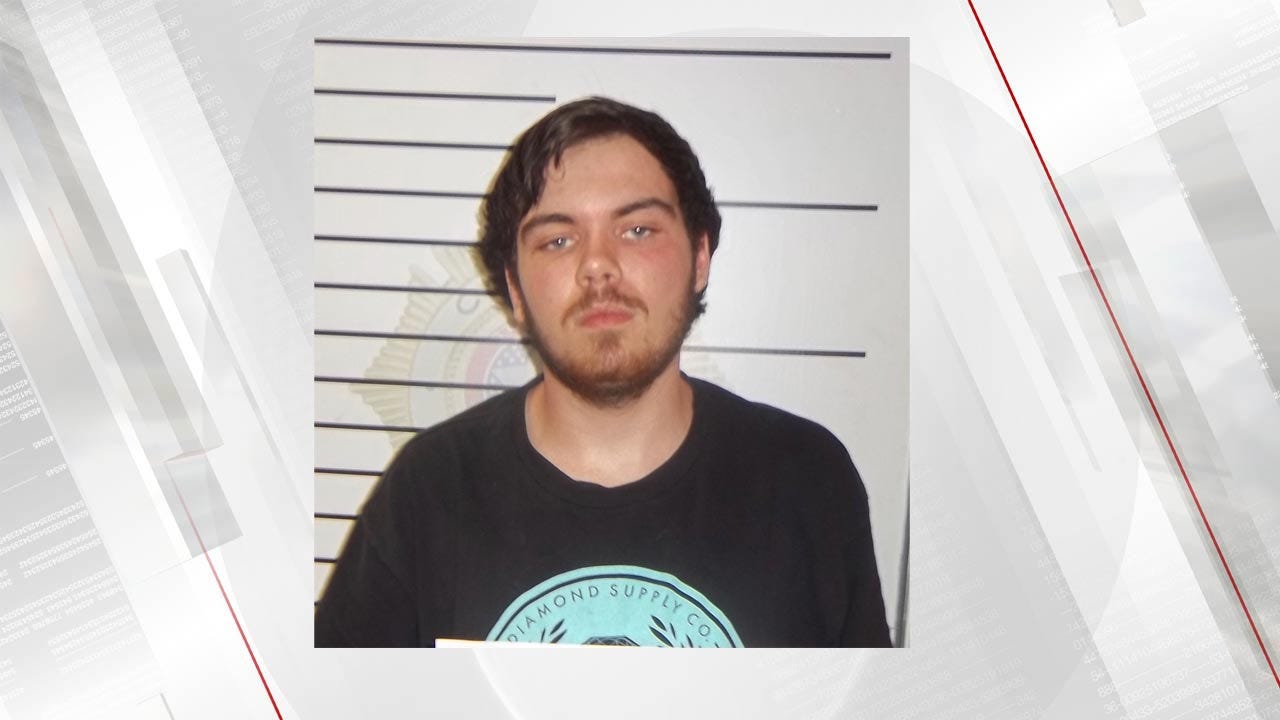 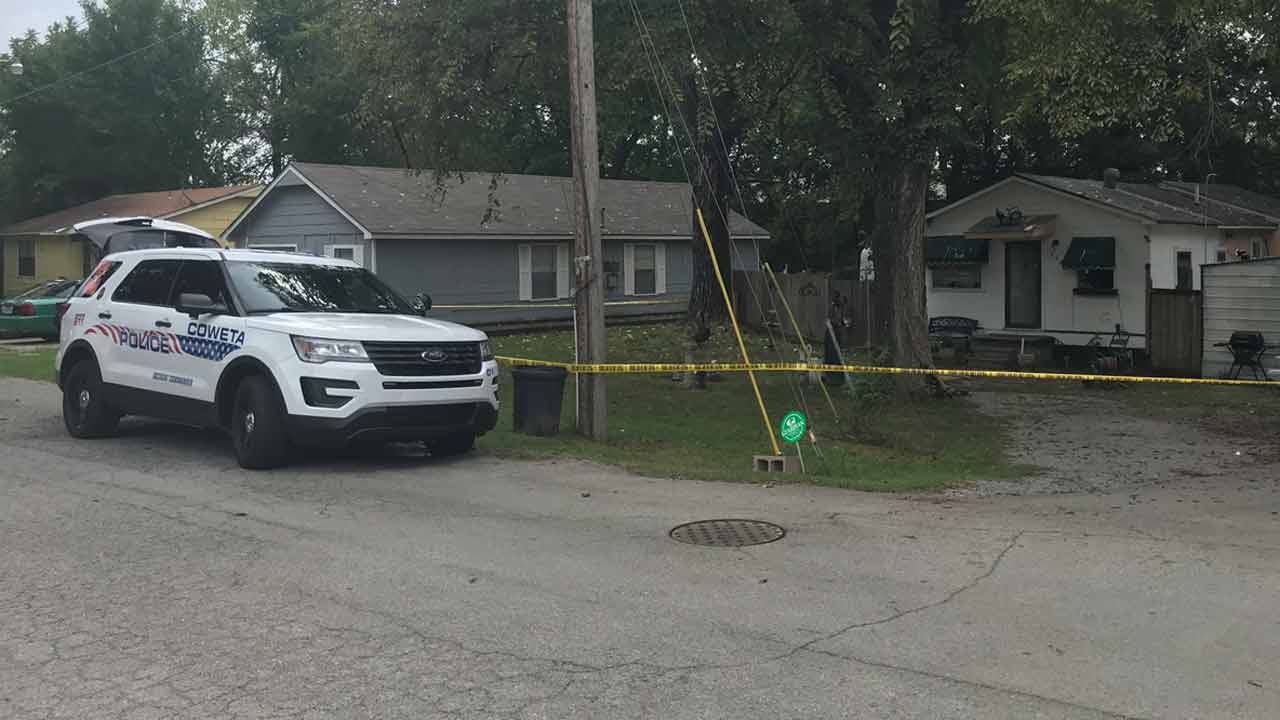 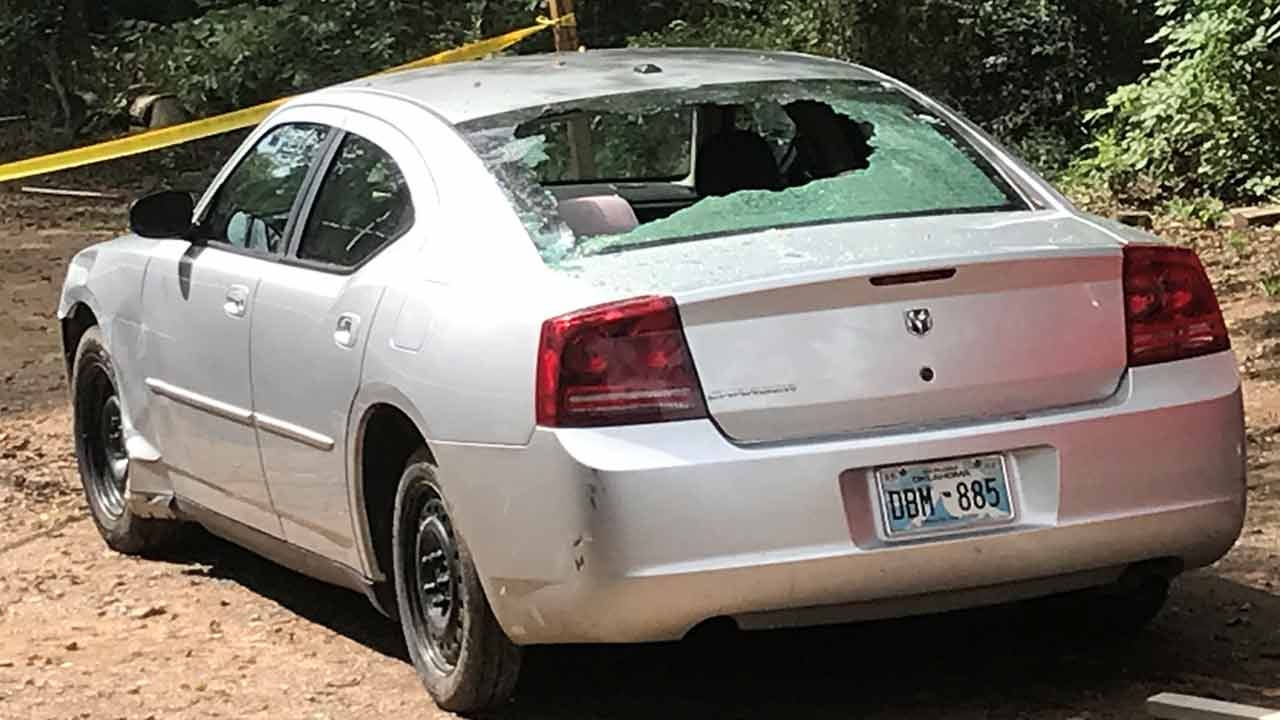 Police are searching for a teenaged suspect they say attacked a man with a baseball bat in Wagoner County.

Coweta Police Chief Mike Bell called off the search just before 6:00 p.m., but they want everyone to keep an eye out for the suspect.

It happened at a house near Highway 51 and East 141st Street. There, a windshield of a car parked at the house was busted out after the fight between the victim and suspect.

Police said the victim, who lives in Broken Arrow, went home before an ambulance took him to the hospital with serious head injuries.

Bell said the victim is being cooperative, but officers need to hear from the suspect, too.

"The reason it’s so important that we find this guy right now is we actually need to get his side of the story. We need to understand what took place at this crime scene earlier today. There’s obviously a lot of blood out there, there’s something that took place, and we like to do a thorough investigation and make sure that everybody gets to tell their side of the story," Bell said.