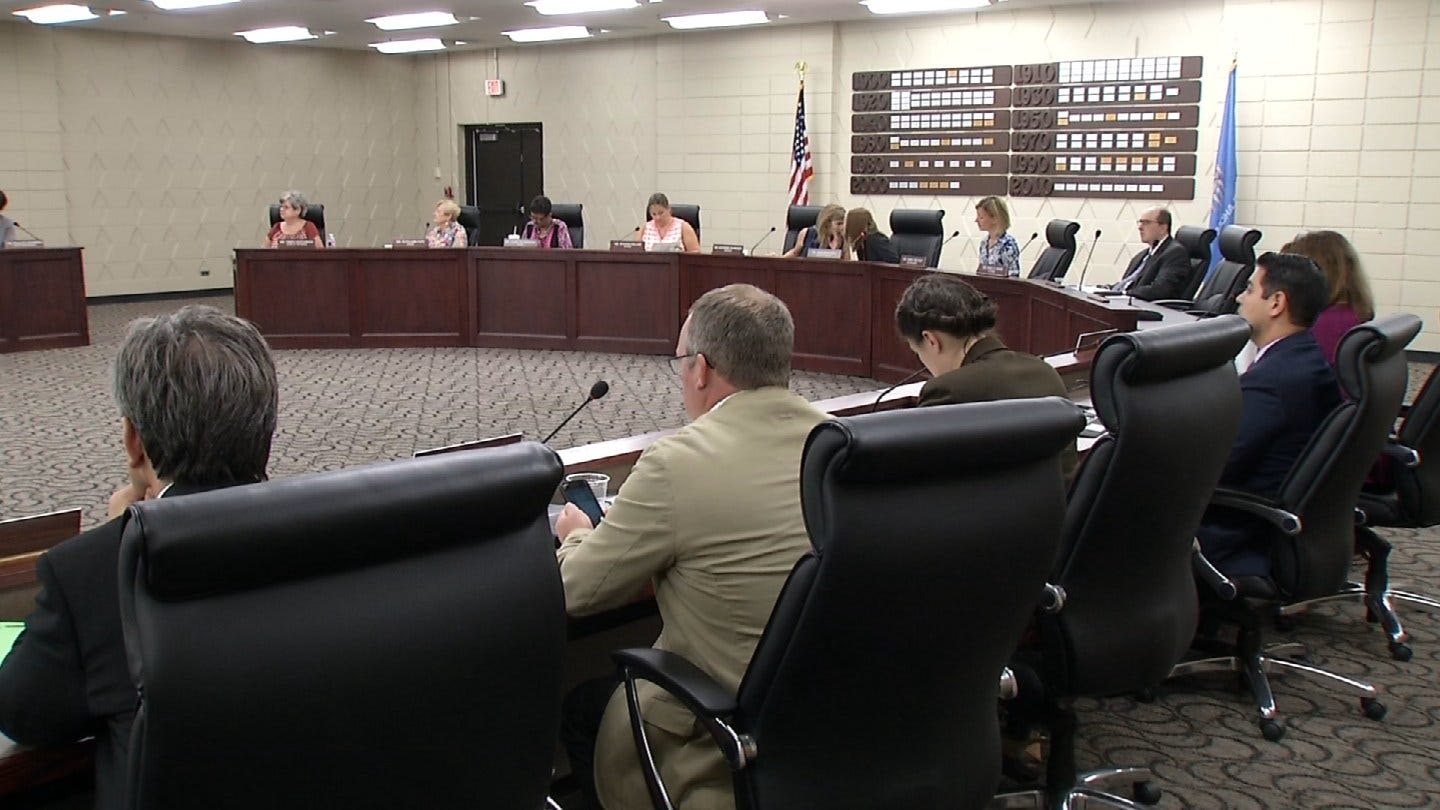 The Tulsa Public Schools Board of Education has voted to renew a controversial contract with a special education consultant.

The contract with Kim Lewis will cost the district around $160,000 for five days of work per month over the next school year.

Current and former teachers say Lewis and her staff have created a hostile work environment and hurt morale.

“We’ve been treated like we’re second-class citizens.  We’ve been lied to repeatedly.  We’ve asked and asked and asked to have meetings with this board and our superintendent and she’s flat out refused,” said Benita Boone, a speech pathologist.

Lewis was not at the meeting, but board members said they support her.