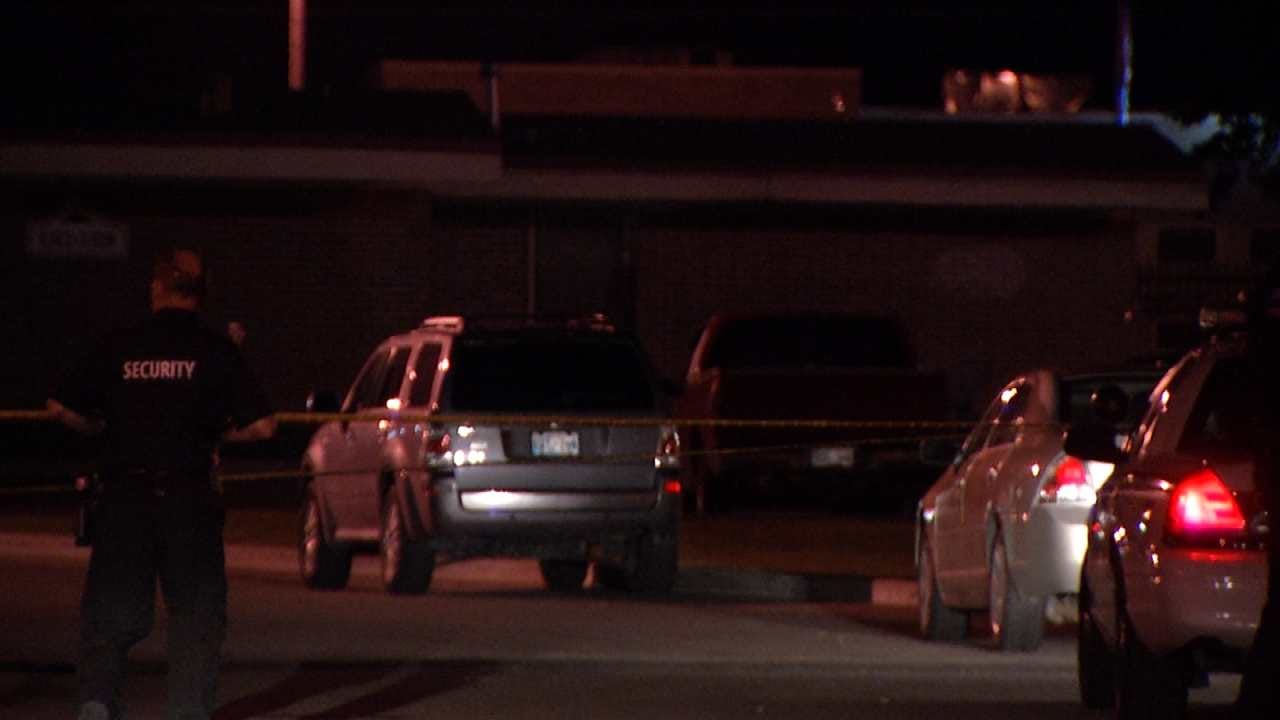 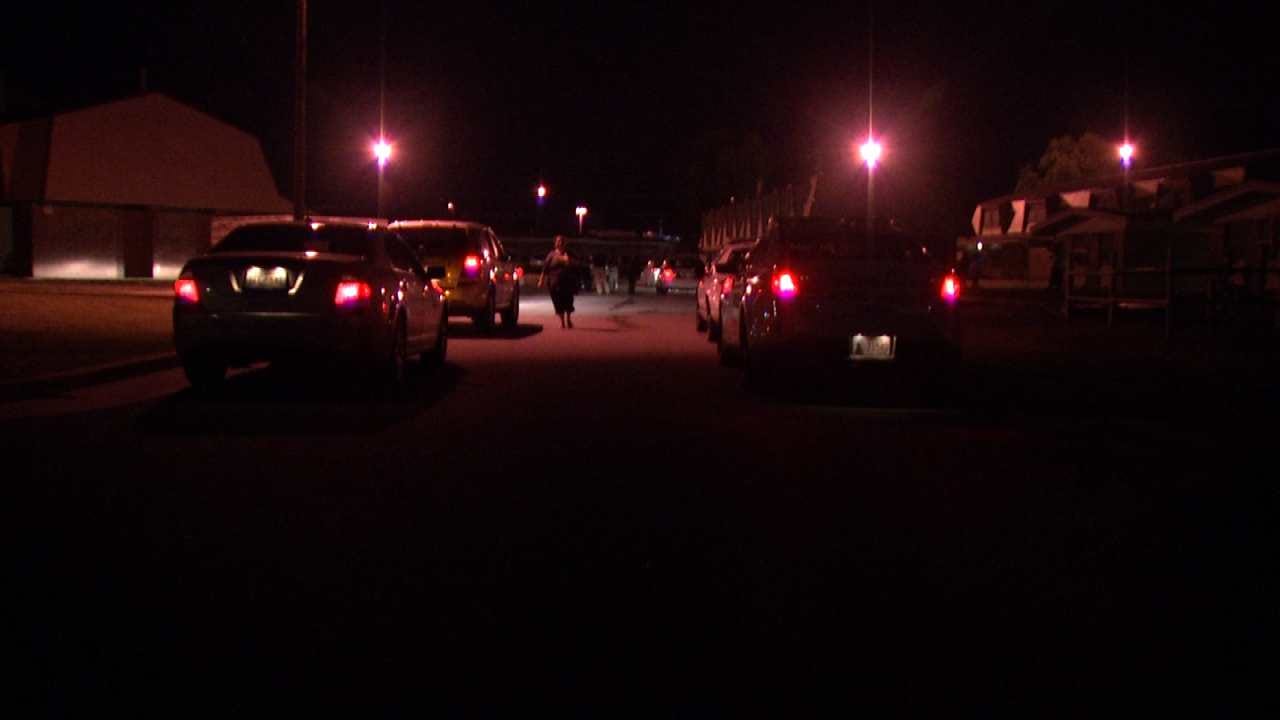 Police look for a gunman after two people are shot during an apparent gun battle at a Tulsa apartment complex early Friday.

Officers were called to the Comanche Park apartments in the 3600 block of North Quaker just after 12:20 a.m.  They arrived to find a woman who had been shot multiple times in the leg. At about the same time, the department's helicopter spotted a vehicle speeding away from the complex.

That victim told police he and the driver had been at Haney's at 911 East 36th Street North and gotten into a confrontation with a man inside the store.

They left and went to a girlfriend's apartment at Comanche Park.  At the apartment, the victim said the same man showed up and began shooting at them, hitting the victim and his girlfriend.

Police found several different shell casing and believe some sort of back and forth gun battle had taken place. Witnesses told police they heard at least 16 gunshots.

Police say the two victims are in serious condition at the hospital.