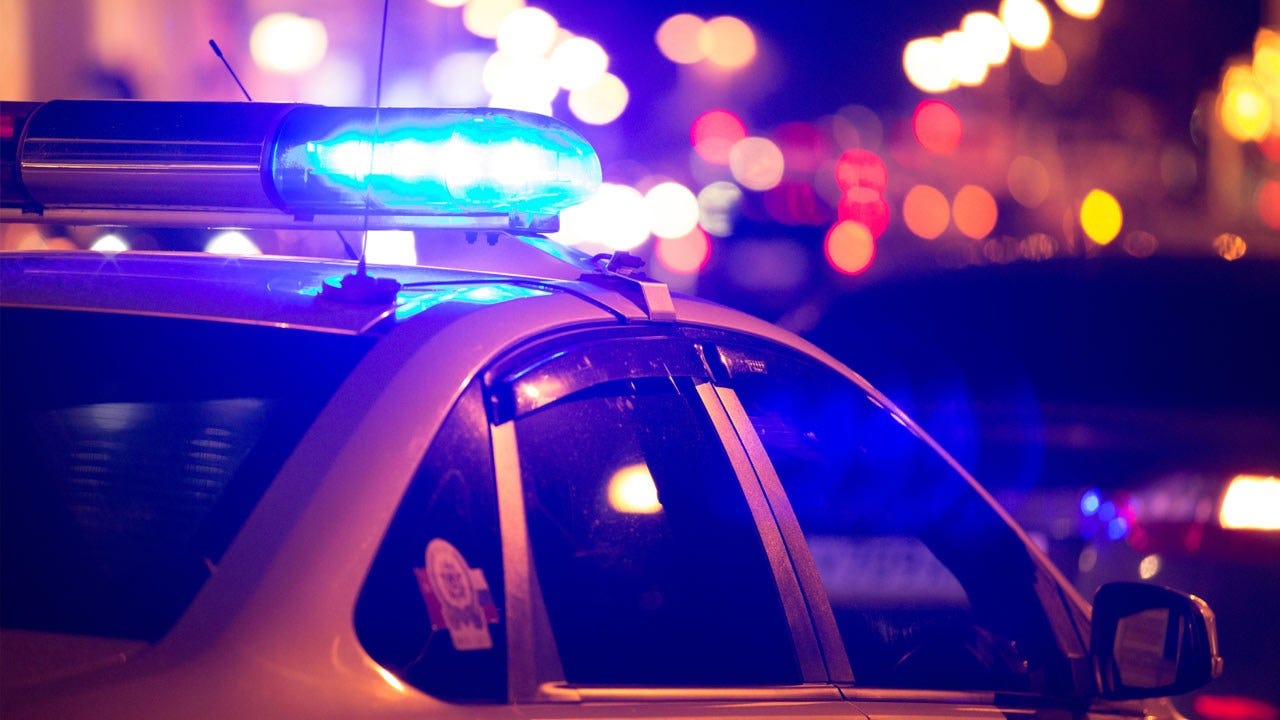 Three suspects break into an elderly man’s home, bind his hands and feet, and steal from him.

Now, the Muskogee County Sheriff’s Office is asking for the public’s help in identifying the suspects – two white males and one white female.

The home invasion occurred around 1:00 a.m. on Friday, May 18th, in the 13000 block of Rocky Top Road in the Webbers Falls area of Muskogee County.

The suspects, one armed with a baseball bat, allegedly bound the elderly victim’s hands and feet with tape and proceeded to steal two TVs, a safe, medication, and over $1,000 in cash.

While the other two suspects searched the home, one of the male suspects loaded stolen items into an unknown vehicle.

The female suspect is described as being approximately 5’2”, in her late twenties or thirties, with blond hair and colorful tattoos across her chest.  She was wearing a sleeveless shirt and blue jeans at the time of the home invasion.

One of the male suspects is described as being approximately 5’7” or 5’8”, of an unknown age, and had dark hair.  He was last seen wearing a blue bandana over his face.

Authorities don’t yet have a description of the other male suspect, but one of the suspects in the home supposedly called him “fat boy.”

The victim was not injured in the incident, but he was left bound until he could free himself and call for help around 9:30 a.m. Friday morning.