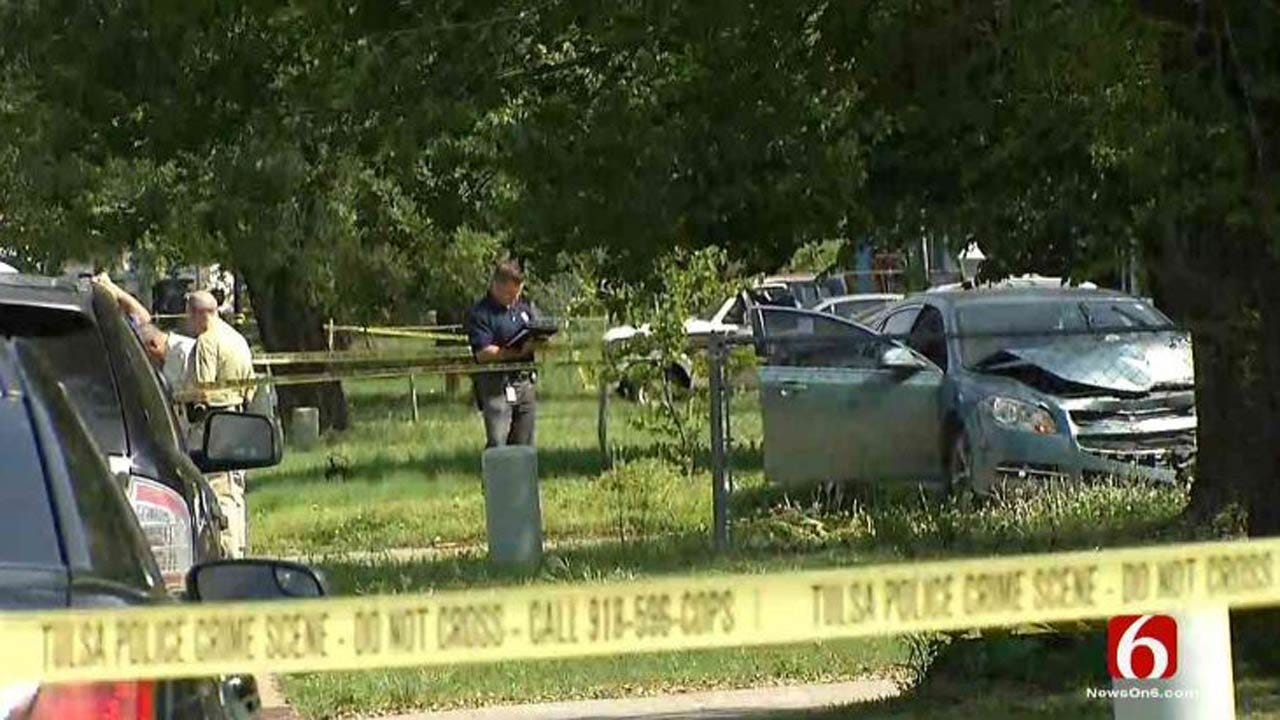 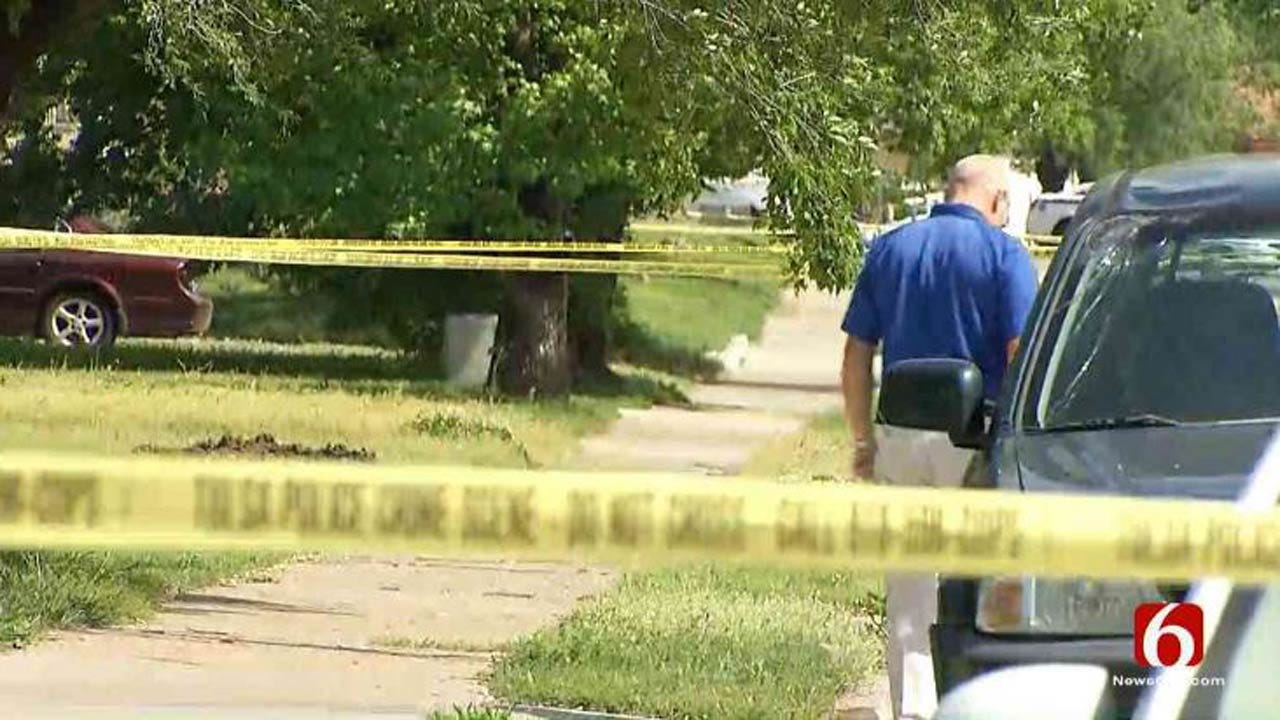 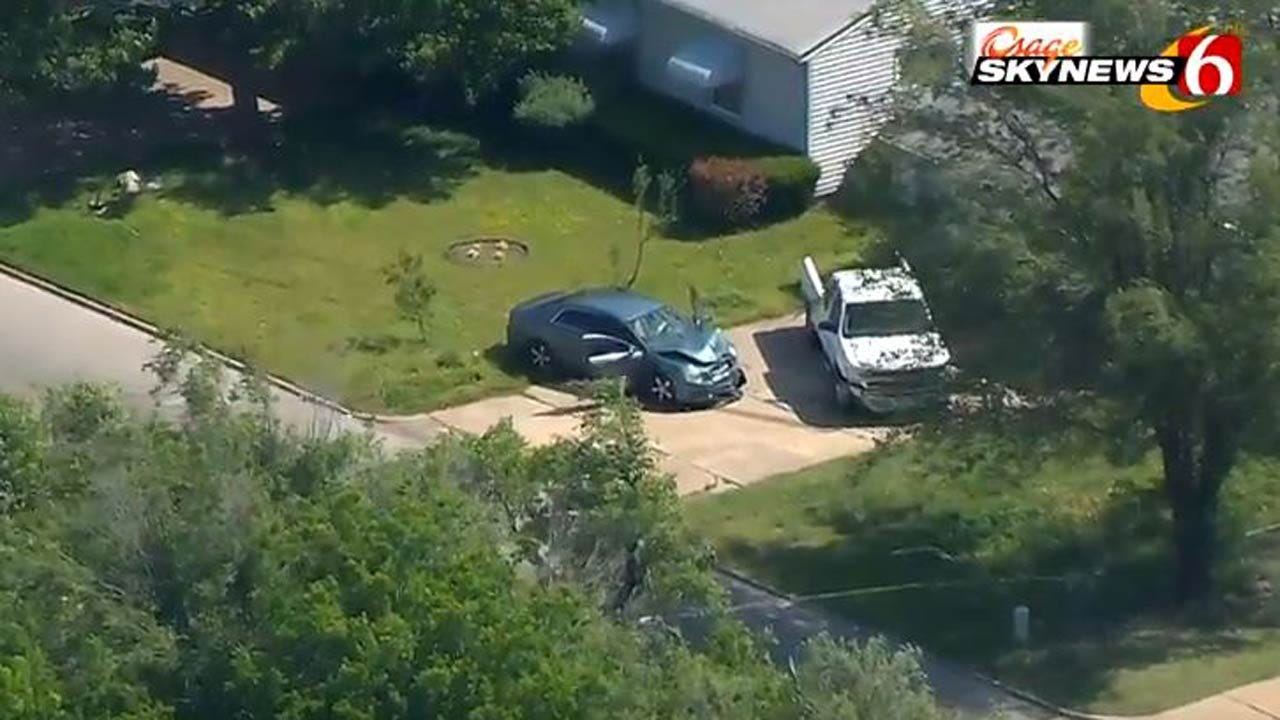 The man was shot in the 3200 block of North Garrison, just north of the Gilcrease Expressway, at about 10 a.m. He was identified as 27-year-old Jeremy Woodfork.

Police said the victim was driving south on Garrison in a late-model Chevy when it was passed by another vehicle. A passenger in the second vehicle leaned out of the window and started shooting at the man in the Chevy, police said.

The Chevy ran off the road and hit a pickup parked in a driveway. Officers said the man was pronounced dead in the car.

"The victim is well known to us. If we know him, other people know him," Sergeant Dave Walker said.

Police have not made any arrests but are working hard to get all the information they can from witnesses.

"She sent her friend to get something from the store, and when she got back, someone in a black truck stood up and just started shooting," said local counselor Larry Harris.

Police said there are a few vehicles they are searching for due to varying descriptions of the suspect vehicle.

Investigators believe the suspects most likely ran into Woodfork at a nearby convenience store.

"I don't know that they people who were looking to do him harm knew where he was, and they found him in the convenience store and that is when they took the opportunity," Walker said.

Harris said, "We have gotta find something for them to do. I am a councilor here at the Bradfords and we are trying to work against stuff like this."

Walker believes, with the help of witnesses, they will locate the gunman.

"I don't have a fear we're not going to get information. It's just I feel we don't have a real good direction we are heading right now," he said.

At about 11:30 Tuesday morning, police arrested a person in a parking lot near 36th Street North and Hartford. They haven't released his identity. They say he's a witness, not a suspect, at this point.