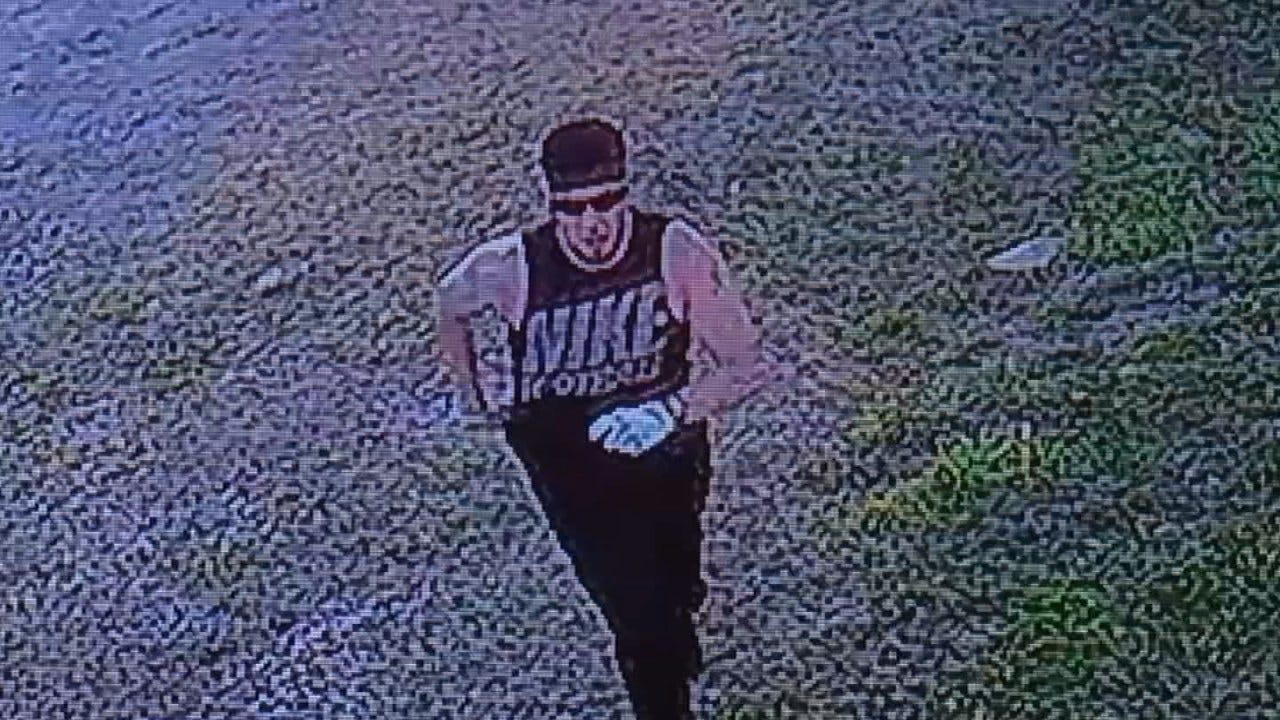 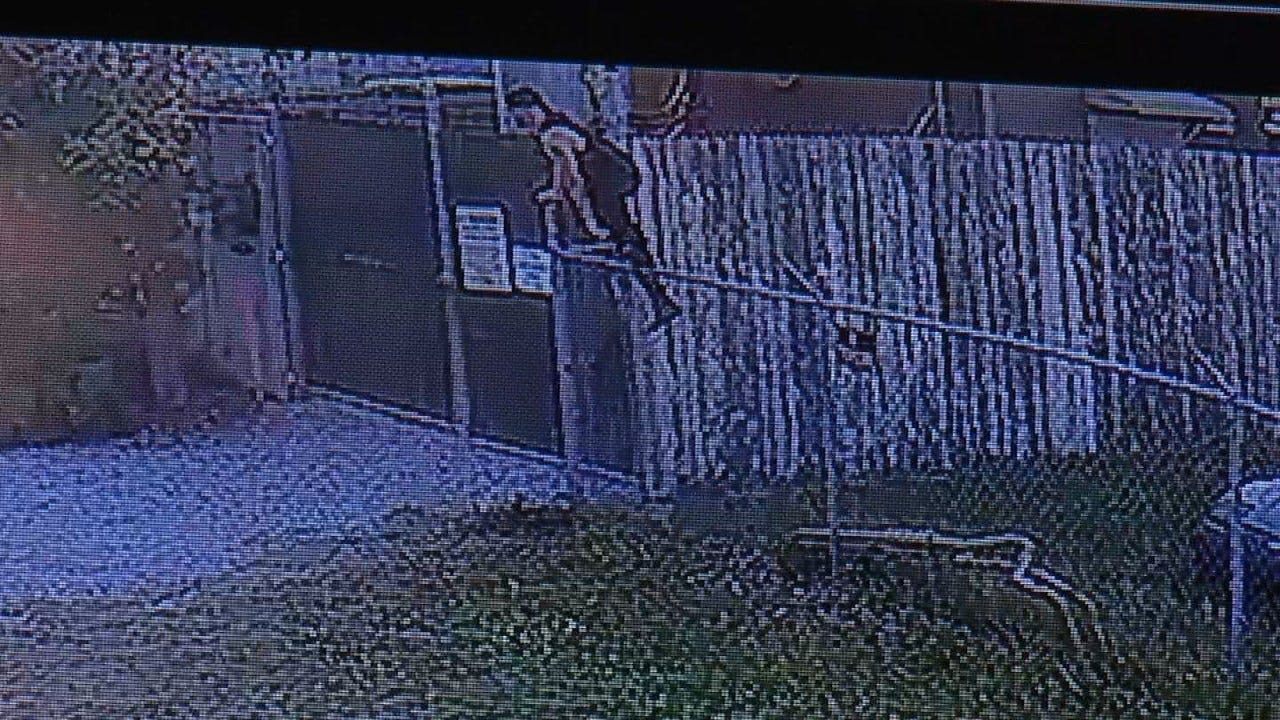 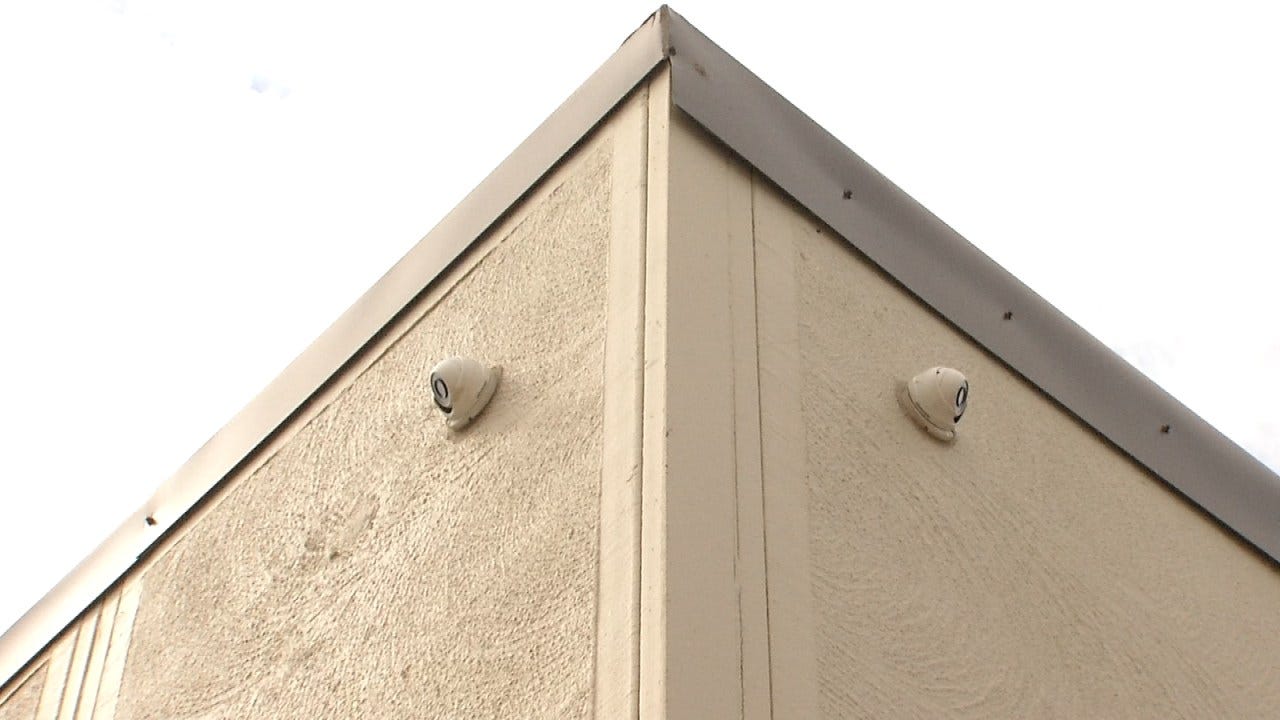 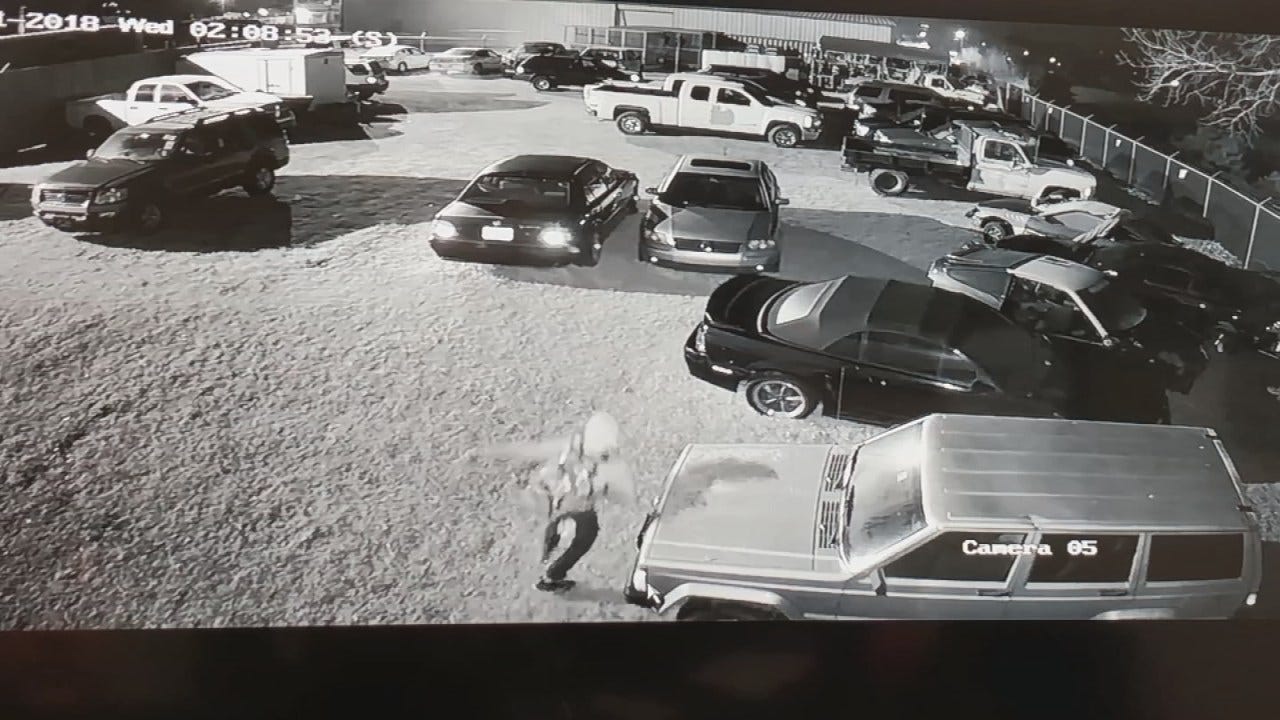 A Tulsa business says it’s been targeted by thieves lately, but new security steps are already paying off.

Tulsa Police Department received multiple reports of people cutting the fence of the auto body shop near 11th and Memorial.

They say they haven’t been able to make an arrest before, but hopefully an upgraded HD video system will help.

James Beesley, the owner of Dealer Services, says three different people have come on to his business’s property four times in the past eight weeks.

One person got away with some stereo systems, but others were scared off the property before they could take anything.

Dealer Services has installed 10 different cameras throughout the property in order to catch people who are trying to break in.  They also hope this HD video will help police make an arrest.

“I know it happens all the time and everything, and we do the best we can to protect people’s investment,” said Beesley.

Beesley says they’ve spent between 10 to 15 thousand dollars to repair the fence, replace stereos that were stolen, and upgrade their security system, so they’re very serious about catching the culprits.

“You get tired of it because you can’t pass that number to your customers, you have to absorb it as a business,” stated Beesley.

And Beesley hopes that those breaking in will get the message to stay off his property.

If you recognize any of the people in the surveillance images, call Crime Stoppers.