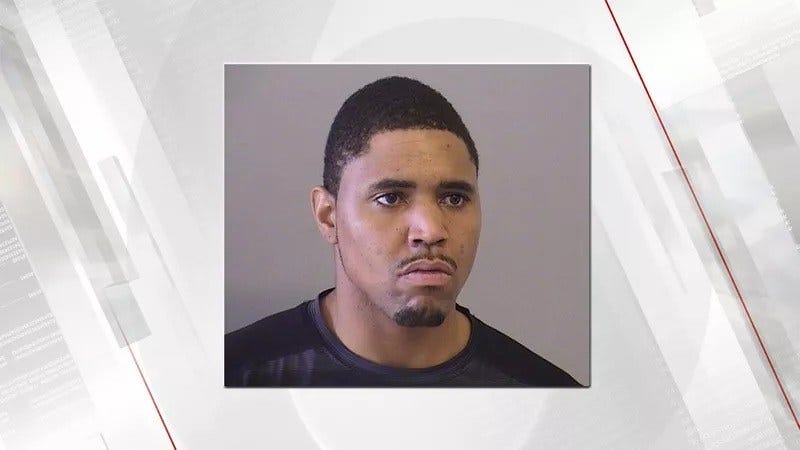 A man charged with three counts of first-degree murder was in court Friday after prosecutors said Kennon White killed another man and a pregnant woman last fall.

Since then, a witness testified that he's been making more death threats. A fellow inmate testified White threatened prosecutor Isaac Shields in jail.

The inmate said his and White’s cells were next to each other and that White told him he murdered his pregnant ex-girlfriend and her current boyfriend.

The inmate also said White told him he was going to hide a "spearhead" inside him and cut Shields' head off the next time he saw him in the courtroom.

The inmate also testified White admitted to being a Tulsa gang member and said White asked other members of his gang in jail to harm the inmate for speaking out against him.