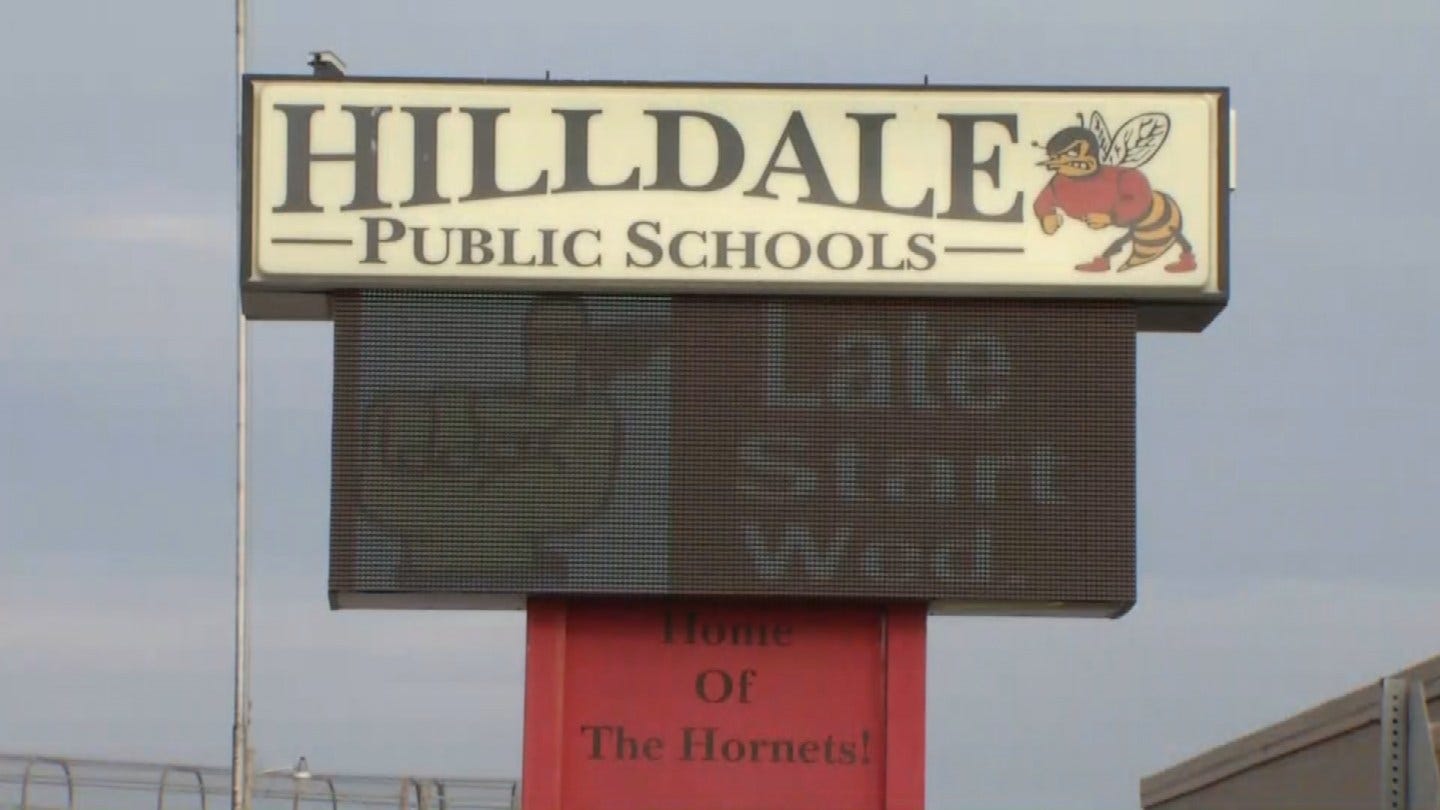 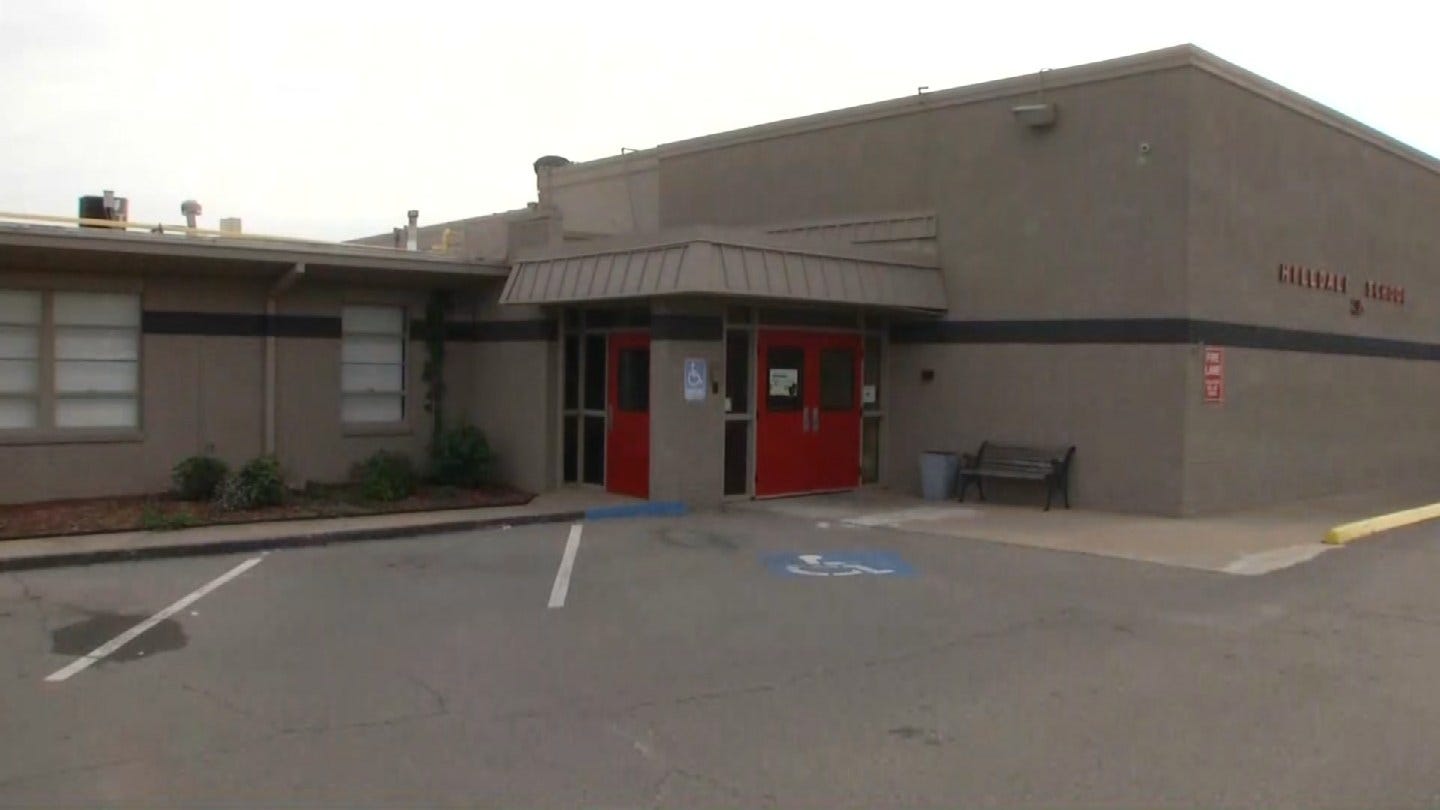 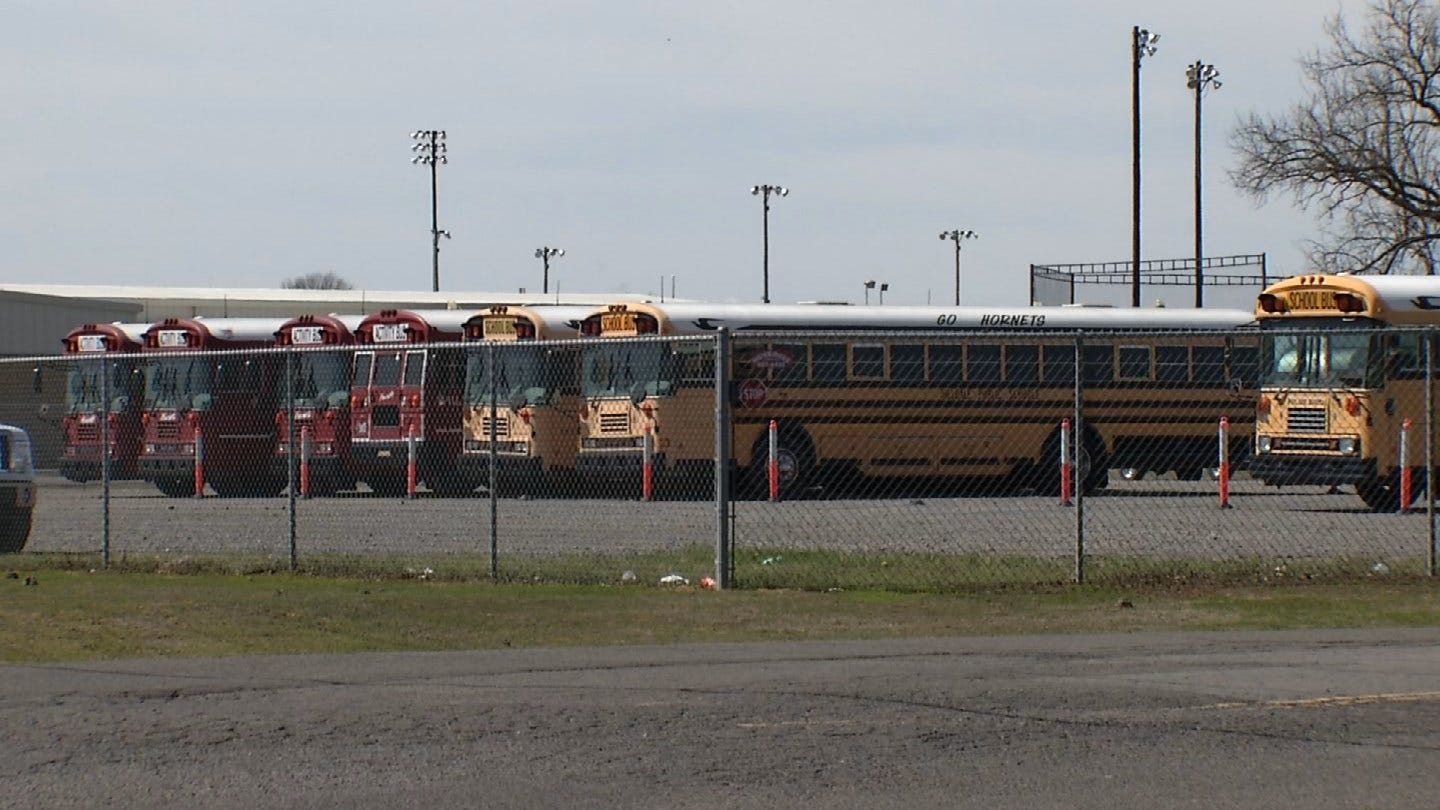 One school district is back in session as the demonstrations continue at the state capitol.

Classes were canceled Monday at Hilldale Public Schools in Muskogee, but started again Tuesday.  Not everyone is happy with the decision.

Administrators say they feel singled out by this, with some districts not even closing Monday.

One concerned parent said in an email, “Hilldale public schools is a glorified babysitter today with 58% of the high school staff are not there.”

A student shared his concerns on Facebook, saying “there is not enough teachers or subs to watch us.  We are all squished in classrooms like nothing is organized.  We should have been out, knowing we had teachers not showing up to school.”

Some people in the area say they don’t agree with Superintendent Dr. Kaylin Coody’s decision to start up classes on Tuesday.

Vickie Folsom, whose grandchildren attend Hilldale, said “I think there are plenty of snow days built in that teachers could use.”

Frustrated grandparents and frustrated students say much of this week has been a waste.

“We mainly watched movies,” said Hilldale student Addison Parker.  “I only had a couple teachers there.”

I took these concerns to the administration on Wednesday in hopes of talking with the superintendent, but was asked to leave – even escorted off school property.

Growing tension across the state is aimed at lawmakers.

One grandparent says “they just seem to sweep education under the rug…I don’t understand their thinking.  How did they get to where they are today without a teacher.”

Superintendent Coody was reached by phone as she was returning from protesting in Oklahoma City.  She says because of testing she wants her teachers in the classroom.  She also says that the district is taking 12 people each day to demonstrate at the capitol.