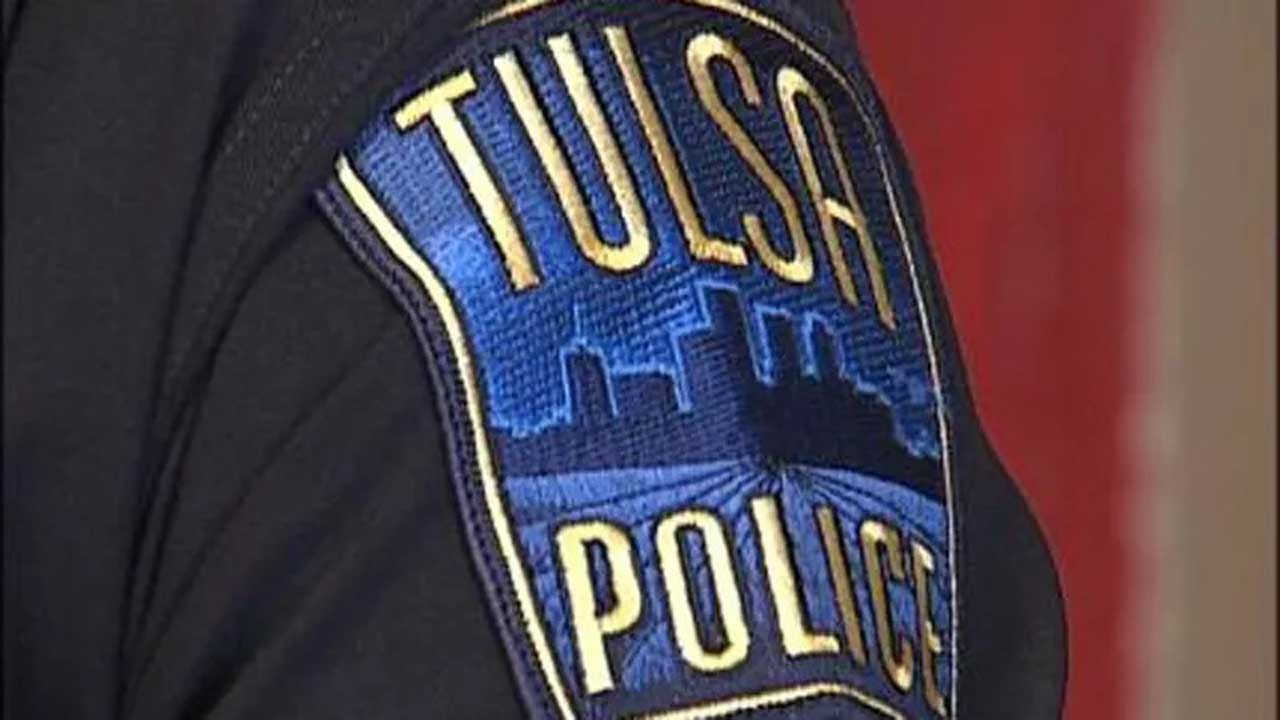 Tulsa Police are investigating a homicide they believe was a result of self-defense.

Tulsa Police responded to The Vista at Shadow Mountain Apartments in the 7900 block of East 59th Place around 8:00 Wednesday morning.

They said a 24-year-old woman was leaving her apartment when she was confronted by her 27-year-old ex-boyfriend.

Police said the ex-boyfriend entered the woman’s apartment without permission where the woman’s current boyfriend was.

They said there was a struggle between the men and the woman’s current boyfriend “choked the old boyfriend to unconsciousness.”

Police said the ex-boyfriend was unable to be revived and died around 9:00 a.m. at a Tulsa hospital.

Sergeant Dave Walker said they are interviewing the couple, but said “all indications are that the ex-boyfriend was in a place he should not have been doing something he should not be doing. The new boyfriend defended himself and unfortunately resulted in the death of the 27-year-old ex-boyfriend.”