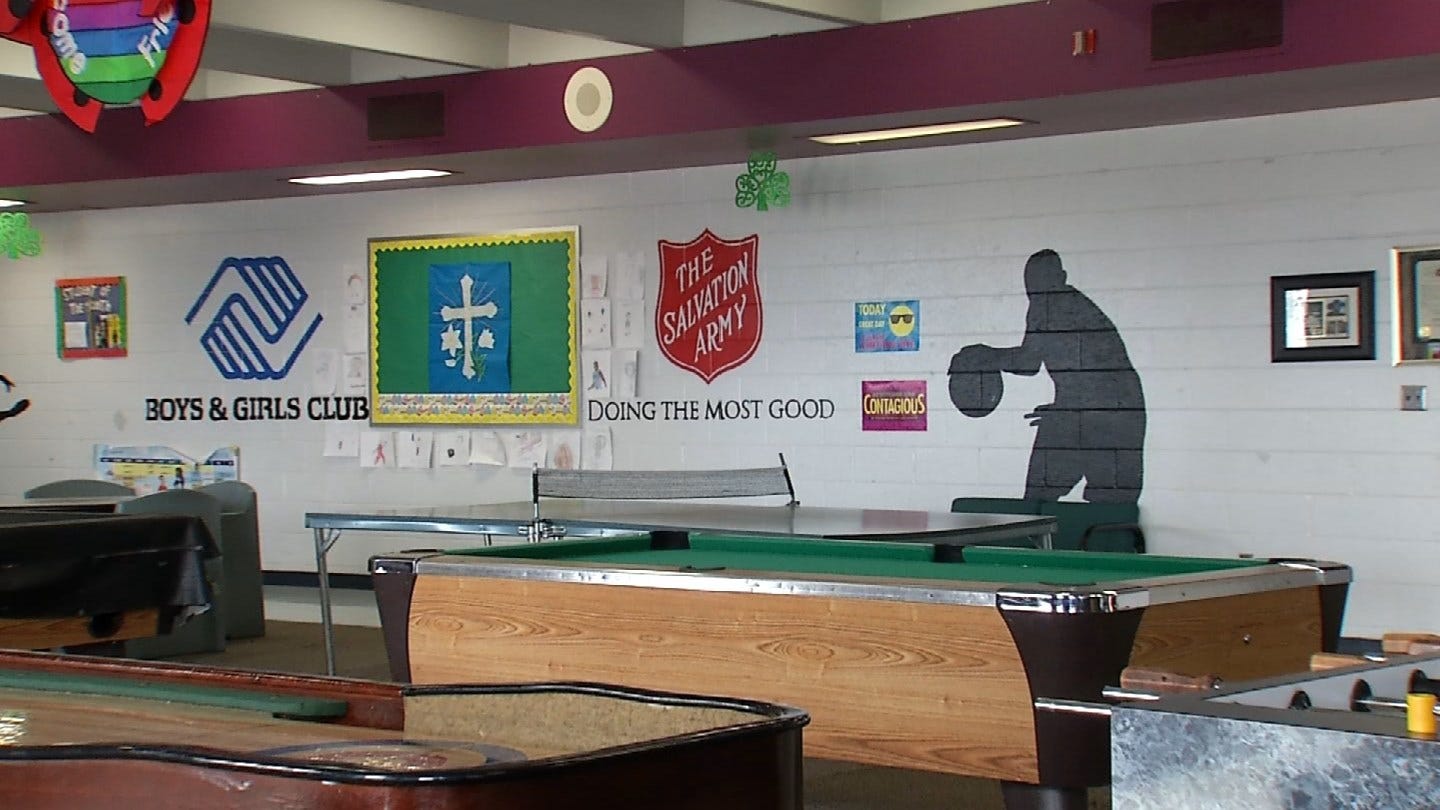 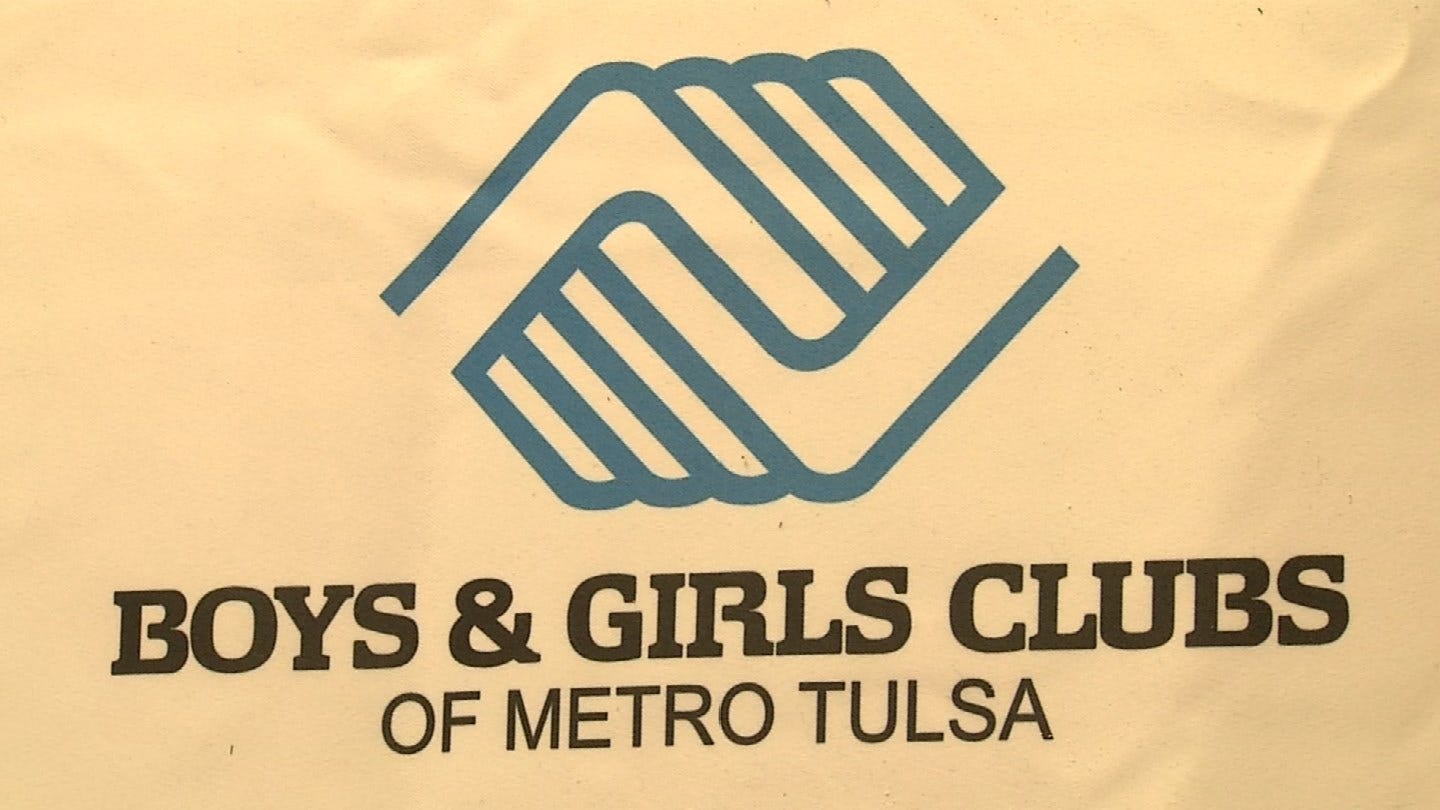 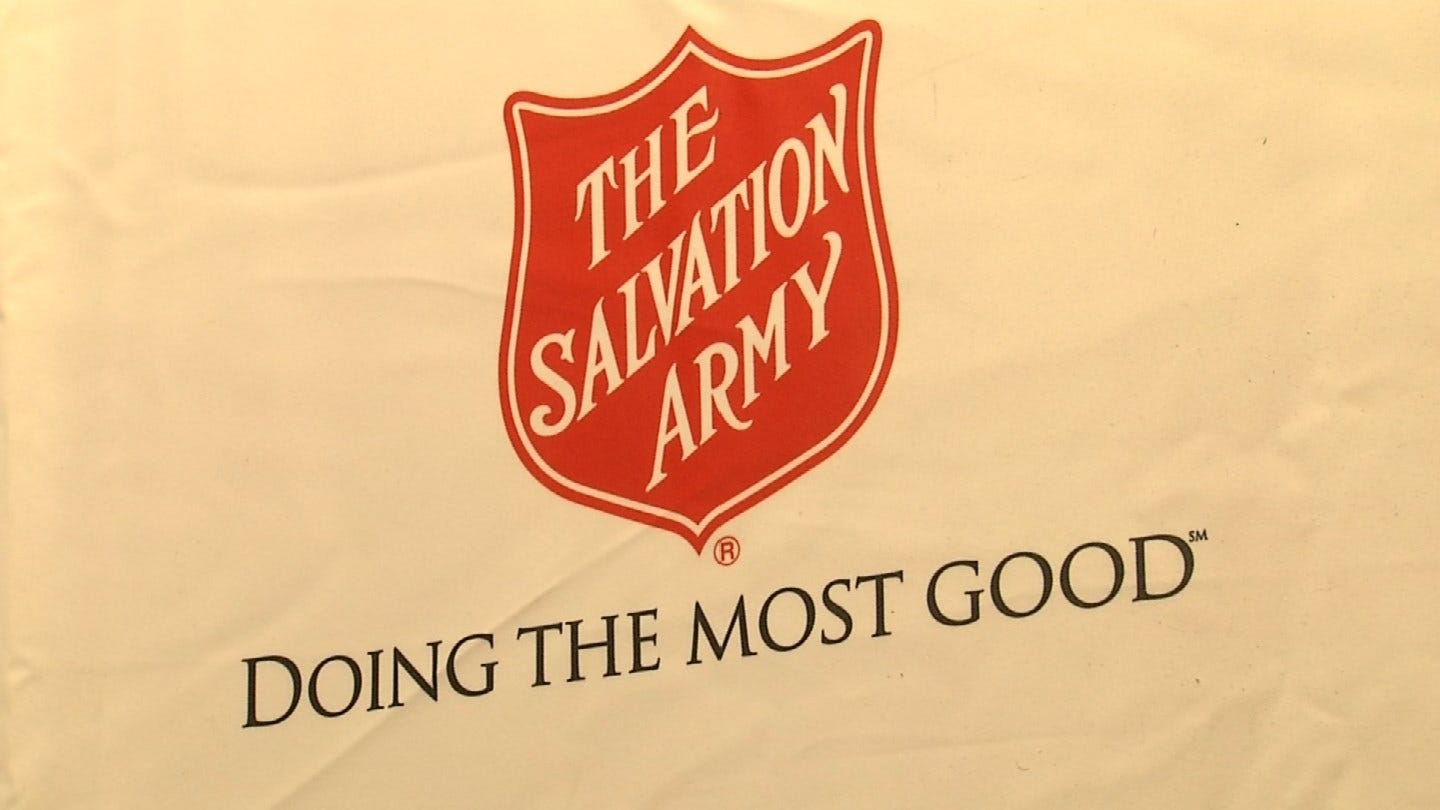 In Tulsa, non-profits are mobilizing to support families impacted by the teacher walkout.

One of the key considerations is childcare for working families.

Some families taking time off this week for Spring Break can’t do it again in 2 weeks and certainly not for an open-ended walkout, so some charity groups are working to fill in.

At the Salvation Army Boys & Girls Club, the usual crowd is down a bit for Spring Break, but they're ready for an influx in 2 weeks.

They expect to be taking care of several thousand children if teachers walk out.

Each of their six clubs has at least 100 children signed up for day care.

Salvation Army Captain Ken Chapman says, "we don't realize how important our schools are, especially for feeding our families, until something like this happens.”

They'll roll out a food truck to apartment complexes if the children can't come to them.

"What we're worrying about now if staffing up properly and making sure we have a safe environment so parents can feel good about going to work and leaving their kids with us," said Chapman.

"I know a lot of parents have to work and they can't afford childcare,” said Cockrell.  “School, unfortunately, is their childcare during the day."

Stay-at-home parents are making plans too.

Jordan Ascencio says "for the week we don't have school, we'll probably come here and go to the park."

The United Way is organizing Tulsa's overall effort, while service groups like the Salvation Army provide space and personnel.

The Salvation Army is preparing to go as long as needed – and is asking for volunteers and supplies for a project they predict will cost them $15,000 to $20,000 a day.

The Salvation Army also expects they’ll get requests for rent and grocery help for support workers once their paychecks stop.