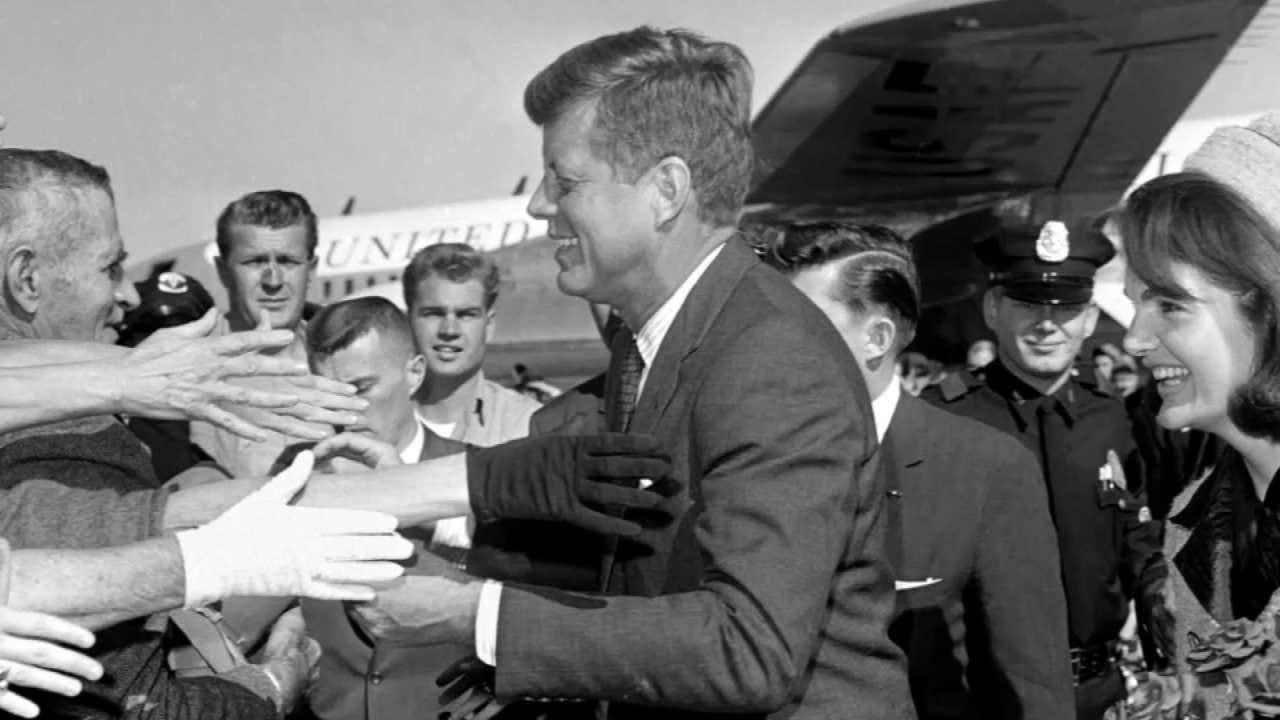 The U.S. government has begun releasing its last files pertaining to the 1963 assassination of President John F. Kennedy.

Historians and scholars are almost unanimous in their belief that Lee Harvey Oswald, a 24-year-old former Marine, was the lone gunman when Kennedy was shot and killed on November 22nd, 1963. This is also remains the official story of the U.S. government. However, polls have consistently shown that a majority of Americans believe that Kennedy dies as the result of a conspiracy. A CBS News poll from 2013 found that 61 percent of Americans believed that more than one man was responsible for the assassination.

The latest collection of files are includes over 3,100 documents that together run tens of thousands of pages. Of those documents, 2,800 are expected to be released Thursday night.

They are being released in keeping with a 1992 law that stipulates that the documents must be revealed by Thursday.

Thursday night's batch of some 2,800 files has been released on the National Archives' website.

In a statement Thursday evening, the CIA said it "welcomed" Mr. Trump's directive to "conduct further review of the documents."

"Every single one of the approximately 18,000 remaining CIA records in the collection will ultimately be released, with no document withheld in full," the CIA statement added. "While some of these 18,000 records currently contain targeted redactions, the information redacted represents less than one percent of the total CIA information in the collection."

President Trump said Thursday evening that the public "deserves" to know as much as possible about the assassination, "executive departments and agencies (agencies) have proposed to me that certain information should continue to be redacted because of national security, law enforcement, and foreign affairs concerns. I have no choice --today -- but to accept those redactions rather than allow potentially irreversible harm to our Nation's security."

The long anticipated release of the #JFKFiles will take place tomorrow. So interesting!

"To further address these concerns, I am also ordering agencies to re-review each and every one of those redactions over the next 180 days," the statement adds.